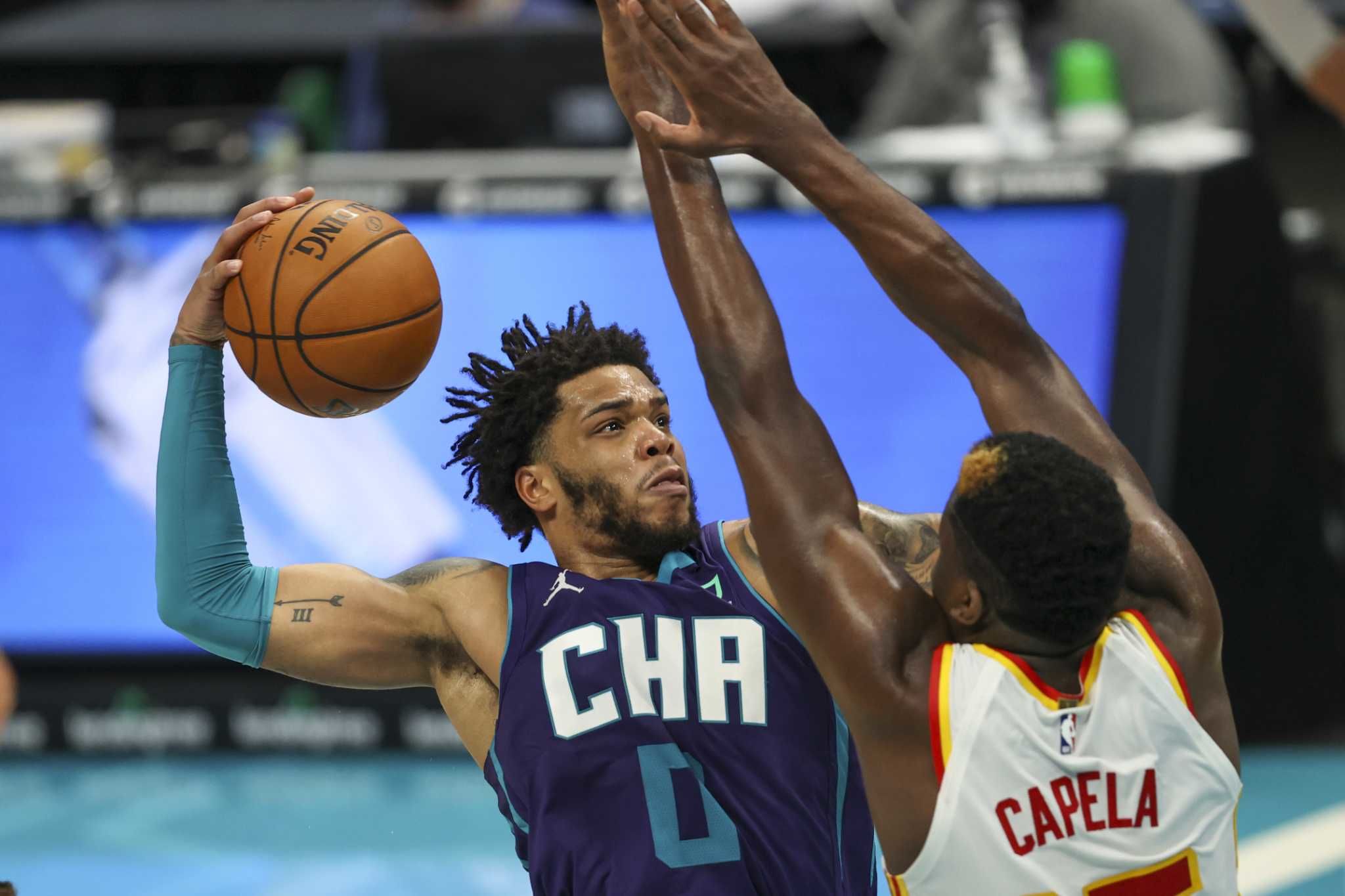 Well, sometimes, you can bury the team records and various other metrics in the sand somewhere deep. In this game, the Charlotte Hornets visit the Atlanta Hawks. However, Charlotte is highly depleted, with their starters in Ball, Rozier, and Plumlee missing from the scene. For the Hawks, their superstar Trae Young is questionable and the list of injuries has only grown in the NBA. For a quick look, simply head over to “Notes”.

Still some offensive weapons for Charlotte: Yes, Ball and Rozier give around 40-50 points a game but the Hornets still have a lot of weaponry at their disposal. With Hayward, Bridges, and PJ Washington, the Hornets can still work over a decent offensive composition. Bridges has gone a bit cold recently but has the potential to put 25-30 points while Gordon Hayward can also pitch in some points now. And let us not forget Kelly Oubre Jr., who can dip in 15-20 points so the offense can take a hit but is not in an abysmal position. However, with Rozier and Ball out, the team will miss their two premium ball handlers. Perhaps Ish Smith will take the ball-handling duties but I am unsure how will play the two-guard position for the Hornets.

Will Young play?: Of course, Trae is crucial for the Hawks in a wide scheme of things. He has stacked 30+ points multiple times and can also stitch together 8-13 assists consistently each game. If he doesn’t play, the Atlanta Hawks’ offense will certainly take a hit with Bogdanovic out and Huerter questionable. John Collins scores between 14-18 mostly while Capela is up-and-down in terms of offensive production. If Young doesn’t play, perhaps “Sweet” Lou Williams and Danilo Gallinari will have to score more for this team.

Hornets are terrible defensively: Charlotte is among the worst offensive teams and has allowed even poor offensive teams to score 115-130 points against them. Charlotte is a shootout high-scoring game type of team. The Hornets are dead-last in terms of least points allowed per game and teams have stacked up around 115 points in terms of average while shooting 39% from three, which makes Hornets a bad perimeter defensive outfit. Can the defense improve with PJ Washington potentially playing more minutes or will it be the same old story for this outfit?

Hawks are better defensively: While Hawks may not be an elite defensive unit, they are certainly miles ahead of the Hornets. Atlanta has restricted teams to 106 or below in four of the last five games and the athletic frontline of John Collins and Clint Capela certainly hold the fort. Atlanta can play inside both at the perimeter and also shut down the inside production courtesy of their shot-blocking provided by Capela. Atlanta has done an incredible job recently of making sure their offense is supported by the defensive end.

Points Range: With Ball and Rozier out, of course, Charlotte’s perimeter shooting will take a big-time hit. Still, I see the likes of Bridges, Hayward, and Oubre Jr. to eke out 105-115 points even with current issues. For the Hawks, if Young plays, getting to 105-115 is possible but if he doesn’t then to reach 100 can be difficult but with the Hornets’ defense, you never know. This is a tough one to predict because of the absentees and potential absentees alike. Still, I take the range of 210-225.

Prediction: You’d think the Hawks have the edge with the Hornets missing their two of the high-producing guards. But hey, you never know, Hayward is experienced and Oubre Jr. along with Bridges can put up hoops. This looks tough to predict also because Trae may not end up playing. If Trae plays then go for the Hawks, if he doesn’t, opt for the Hornets.