Atlanta Hawks vs Chicago Bulls: Expect the Hosts to Fail 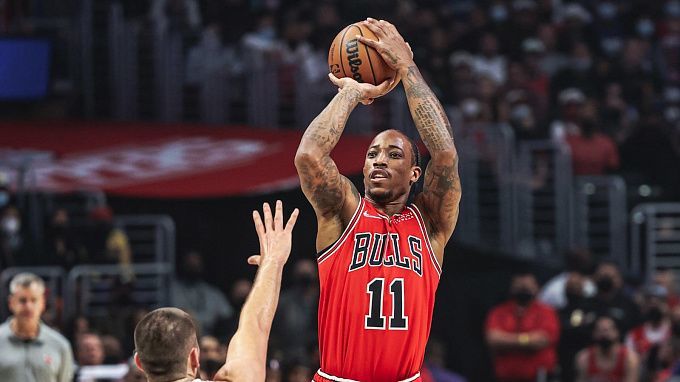 If both teams had a complete lineup, this match would be a sound intrigue, but now everything seems as straightforward as possible. We can admire the tandem from Chicago. Several betting options are available!

The last match against the Knicks showed Atlanta's many offensive problems without Young. Now Collins has also been sent off because of coronavirus measures. To be honest, it is complicated to imagine how Atlanta will play, given that eleven players will not be able to enter the court.

Atlanta has matches with Chicago. Bogdan Bogdanović, Clint Ndumba-Capela and Cameron Reddish that's who the Hawks are pinning their hopes on today. However, I'm afraid that hopes will remain unfulfilled. Even though the team won against Philadelphia without Young, there are even fewer forces to compete with the visiting team.

The Bulls have played only three out of six possible games since December 15. So the problems with covid restrictions are familiar to them firsthand. Three wins out of three, DeRozan is in great form, Vučević is stable. LaVine rejoining the team will be a help.

The Bulls are second in the East with 20 wins and ten losses. Billy Donovan's players show fairly balanced statistics: ninth in attack and the twelfth in defence. Currently, Chicago is much fancied.

Chicago is an obvious favourite. With DeRozan, LaVine and Vučević, even without Ball as a point guard, this triumvirate must cope with the Hawks, who do not have the resources to oppose them.