Atlanta Hawks vs Cleveland Cavaliers: Stiff test for the Hawks 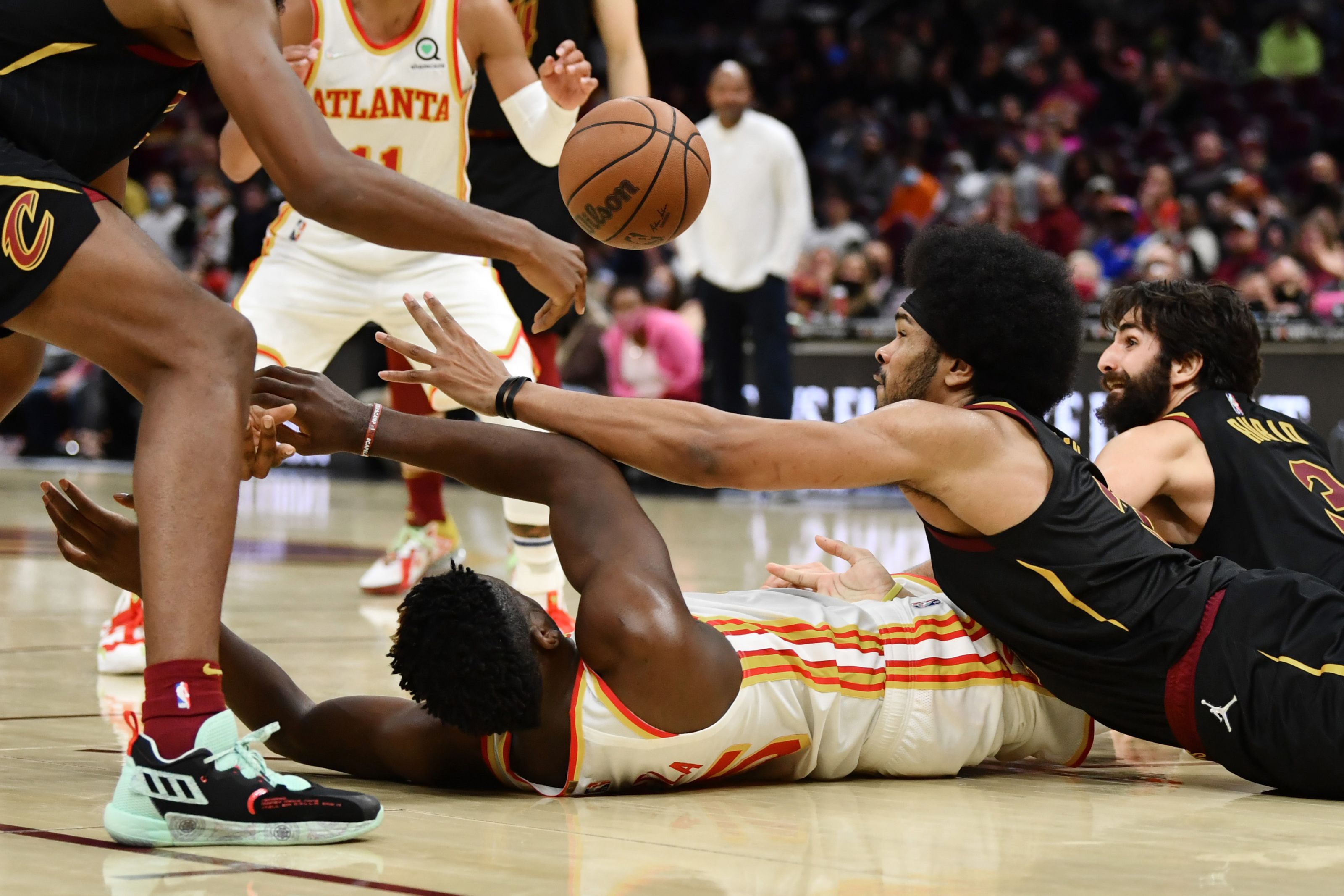 COVID-19 has taken the world in its hold again and many NBA players and staff have been caught in its wave. It means shifting of lineups and a disturbance in team balance and in a league where injury is commonplace, it can increase the list of absentees. Here, the Cleveland Cavaliers will pay a visit to the Atlanta Hawks in a classic Eastern Conference battle. The Cavaliers have won six in a row and overall have seven more wins than losses while the Hawks are a game under the 50% win record. Can Hawks right their ship? To know the total prediction and game result prediction, hop over to “Expert Betting Tips”. For a simple overview of the scenario, go to “Notes”.

Formidable foe for the Hawks

Offensive contrasts: While Hawks have been able to breach the 110 points mark constantly this month, producing offense against elite defenses has been a tricky affair. Still, with Trae Young scoring 28-41 points these days and handing over 9-15 assists, the team is a high-yielding scoring outfit. Cleveland Cavaliers have been elite on offense these days, figuring in the 115-123 points range and with Darius Garland at helm, surrounded by a number of high-talented offensive players, the team keeps on dipping in points. Ricky Rubio off the bench acts as the second playmaker in the team and the offensive flow keeps on diluting oppositions.

Edge on defense: Cleveland has held teams under 100 in four of the last six games and has not allowed more than 106 points in that window. The squad has been high-quality on the defensive end since the beginning of the season and their forward depth coupled by pesky guards have helped the case quite a bit. On the other hand, the Hawks have been nowhere consistent on defense as the Cavaliers. The team has given away 132 or more points in two of the last three games, which is really some shoddy effort on defense. Overall, Hawks allow teams to score over 110 or so on a regular basis. It is clear that Cavaliers have the defensive edge despite their premier defender Evan Mobley out due to health & safety protocols.

Match-ups: Darius Garland-Trae Young battle at the guard position can be the highlight of this game as both players can score and assist consistently with Trae having a more than decent edge. Collins, Capela, and Luwawu-Cabarrot will match-up against Allen, Stevens, and Markkanen, and this is slightly in the favour of the Cavs for me. Cleveland is perhaps the only team to play three Power Forwards/Centers and doesn’t have an off-guard here so they will have the advantage in terms of length. In terms of bench, the Cavaliers have Rubio, Love, and Osman who are all starting level players and can overpower Bogdanovic and the makeshift Hawks bench. In terms of match-ups, Cavaliers have the edge but Trae Young can negate that with a big night.

Points Range: Both teams have showcased the ability to go past the 110+ points mark on a regular basis. But it doesn’t mean that the Cavaliers allow that much points, they have even held teams to below 96 regularly. Hawks are inconsistent on defense despite size and athleticisim in the frontline but the Hawks will have to play some wonderful defensive sets against the deeply built Cavaliers team. I think the Cavs will score at least 108 here while the Hawks will at least breach the 104 points mark. The points range here seems to be 213-225.

Prediction: Hawks, if they are healthy can eke out a resounding performance considering they are their home floor but they have not been playing their best basketball against elite teams recently. The Cavaliers are indeed playing their best but I believe the Hawks are a sturdier opponent than the record suggests. If the Cavs put clamps on Young, they can snatch this one. Based on recent form, I opt for the Cavaliers to win this 115:107. Although here is a question, can the Cavaliers be tired playing second game in second night here?