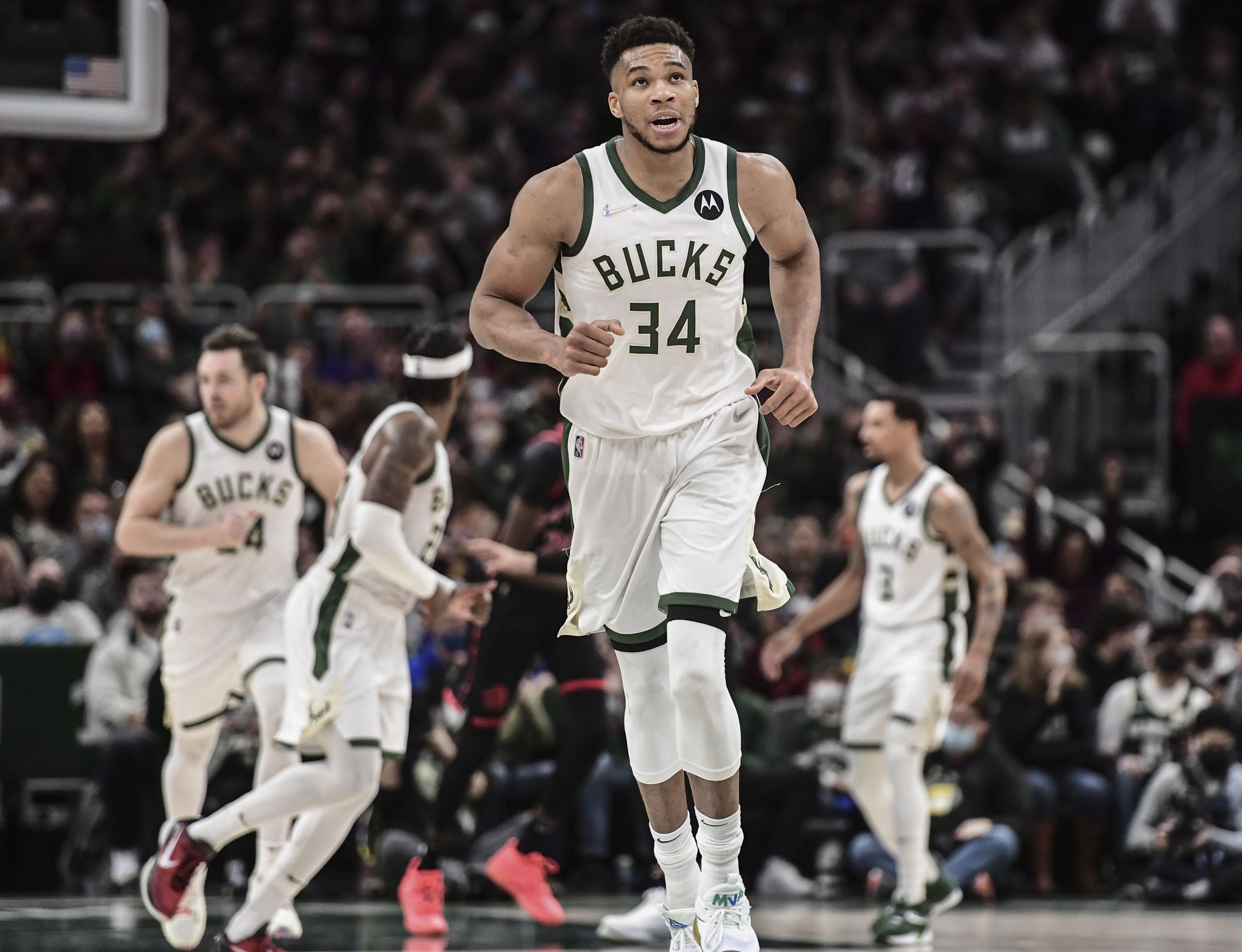 With the NBA midseason in full swing, we can see some teams lose their steam big-time. While for some squads, the situation is alarming, for others, it is more about disturbed combinations. Some teams look fatigued while others freshen up and discover their team chemistry. The two teams in the Milwaukee Bucks and Atlanta Hawks who will meet here have been struggling this month but for one squad in Hawks, the alarm bells have started to ring. This is the rematch of last season’s Eastern Conference Finals but the build doesn’t seem to be the same. The Bucks have won 27 games and lost 18 games, losing five out of the last seven games while the Hawks have derailed and have 17 wins and 25 losses, coming into this game with a five-game losing streak and getting blown out almost every game these days. Milwaukee has looked vulnerable ever since Holiday has gone and surely, his value can’t be measured in statistics. Meanwhile for the Hawks, their defense has crumbled and they don’t play consistent basketball for four quarters and usually look focused at best in two quarters. Can the Bucks take advantage of a highly vulnerable Hawks? For my game and total prediction, go to “Expert Betting Tips”.

Two struggling teams, but the Hawks have been out-of-sync since start

Bucks have one of the best frontlines: With Giannis, Middleton, and Portis, the Bucks can mount up an attack with a lot of size, athleticism, and all-around skills. Giannis is especially intimidating and possesses the talent to overpower even Centers, forget wings or big Forwards. Giannis scoops up 30 points or so regularly and Middleton’s all-around skillset has complimented him well for many seasons now. However, since Holiday has been absent, the team’s guard-Forward-Center balance has ruptured and in his absence, the guard position lacks a primary playmaker, ball handler and has become vulnerable. On the other hand, the bench play has not been up to mark and it is clear when Brook Lopez plays at the Center and Portis comes off the bench, the team balance keeps ticking when the bench comes into play. Jordan Nwora has been inconsistent, Wesley Matthews keeps misfiring while Donte DiVincenzo’s shooting is off which is mostly an issue due to him being injured for long and figuring out the NBA rhythm. Connaughton’s play has fallen compared to earlier and perhaps once Jrue Holiday returns, he will play a better brand of basketball.

Hawks are going nowhere: Atltanta has looked out of sorts since the start of the season. Their defense has been downright embarrassing this season and even their offense has taken a holiday during many games. Hawks have been struggling to stitch up complete quarters on both ends and they have been one of the worst teams this month especially in terms of defense. Trae Young has had some big nights and can get assists on a high clip but Bogdanovic hasn’t been the same compared to last season. Kevin Huerter’s role keeps changing and the team’s bench strength looks thin this season. Will the Hawks engage in some trading market this season or will they stick with Trae-Bogdanovic-Hunter-Collins-Capela core? I think they will make some trades soon and various critics and rumours point towards that.

Points Range: Milwaukee hasn’t been consistent on the offensive end this season, scoring under 100 at times, with the guard combinations failing to click and if either Middleton or Portis has a tough night, it becomes difficult to score 105 or more. However, with the Hawks defense, there is an opportunity to rediscover the offensive touch and I think they have no answer for any offense at this point. On the other hand, the Hawks were scoring 115+ on a regular basis till late November but they have not found their groove during many games this season, and when your defense consistently gives up 110 or more, scoring below 110 will obviously mean you are going to lose a ton of games. If we take last season into account, Hawks turned around their season around 40 games or so but they had not lost so many games in a row, but yes, their offense has the potential to go for 110 or so. I believe the Bucks will go past 111 here while Hawks will be limited to 102-108 here. I think the total points range here is 220-230.

Prediction: The Hawks have now lost ten games in a row at home which is surely appalling. I think the Hawks will struggle in this game against the frontline of the Bucks. I think the Bucks guards will get it together and this can be the game where two among Connaughton, Hill, or DiVincenzo score in double-figures. I think Middleton and Portis will score 35+ while Giannis will have a big night. Coming to the Hawks, they will be without Capela in this game and if Giannis plays here, it means lesser bodies to stall his powerful game. Trae Young is due to a 30+ points night while the Hawks bench will have to produce something special. I believe the Bucks will take this 118:107 here.