Atlanta Hawks vs Orlando Magic: Can Hawks put up 100+ without Trae? 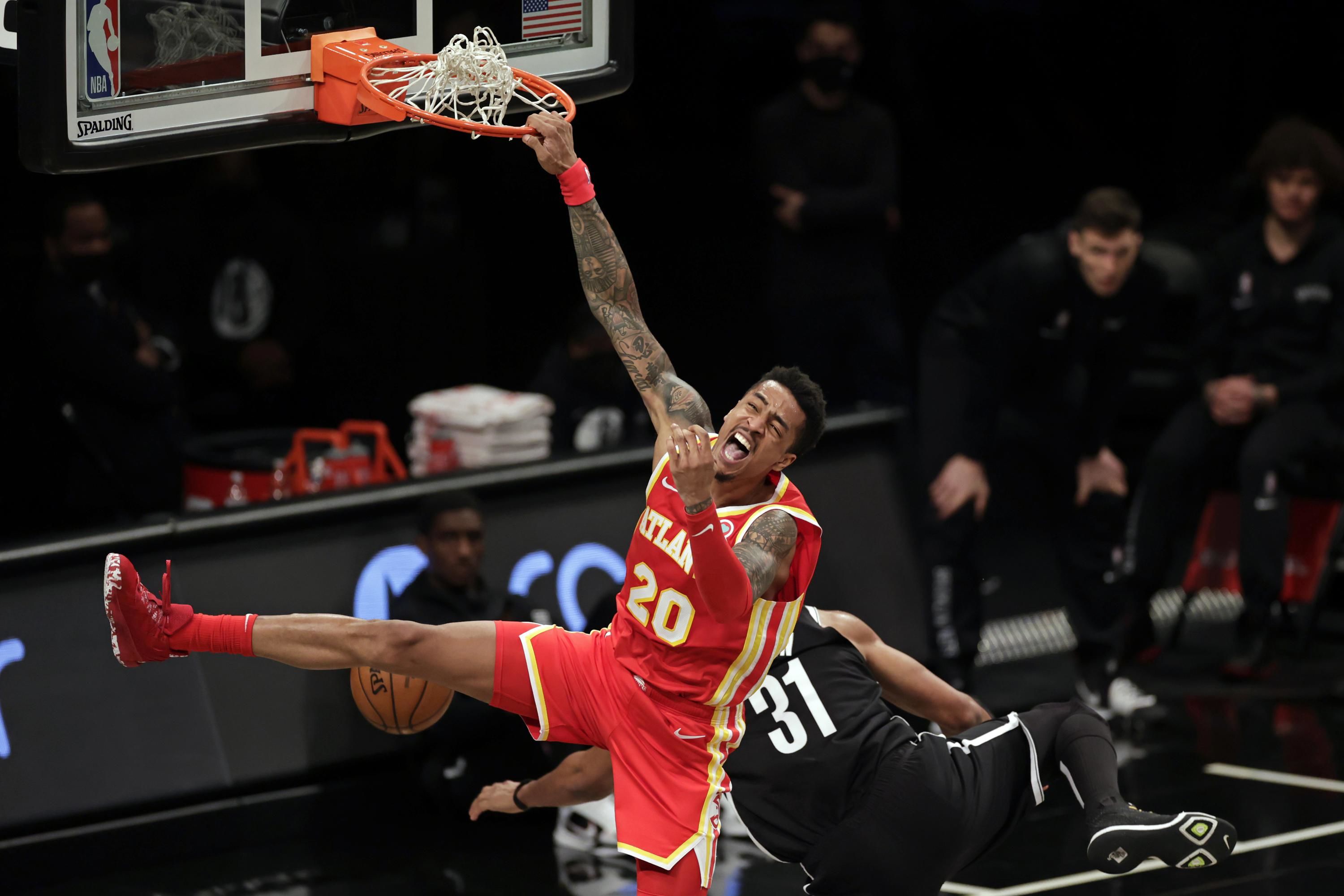 With COVID-19 singing its own tune, the NBA world’s composition has been broken once again. Still, the new rule to sign replacement players comes as a relief to the team's management as the season can now only continue with the 10-day deals being offered to multiple players. In this game, we can see a galore of the players on the 10-day deals, who can leave an imprint in another tumultuous NBA season. Here, the Atlanta Hawks host the Orlando Magic as both teams’ absentee list continues to balloon.What can we expect here! For a discussion on points range, hop over to “Expert Betting Tips”.

Too many faces, too many fresh combos

Atlanta is potentially going to have Huerter, Collins, Wright, Williams, Reddish, Onyeka Okongwu, Dieng, Jalen, for this game. With Huerter, you get a dependable ball handler, in Reddish, a slashing guard, while Wright and Williams can light it up from three. With Collins, the team can extract 16-22 points but he may need to get bigger numbers than average. This lineup has some decent perimeter shooters but defense can be a huge issue without Capela in the mix. Onyeka will have to show a strong rebounding game and eke out some quality defense. The Hawks can mount up a substantial offensive effort but the defense is highly suspect

If Cole Anthony and Wendell Carter Jr. end up missing the game, it will be a huge blow for the Magic. It’d mean Gary Harris, the off-guard will have to take up the ball distribution role for the team. With Okeke, Wagner, and Lopez, the team can have a sturdy frontline while the new signings of Schofield, Ford, Gravett, and Johnson gave decent returns in the last game against the Nets. Wagner can also become an efficient passer here and overall, the Magic has a decent combination but there is a huge lack in depth at almost all positions, that is why the team will need Cole Anthony and Wendell Carter Jr. to be back for this game.

Points Range: Eh, well, this is a troublesome discussion for this game as the key players for both teams can end up missing this contest. Still, I believe if things stay as they are, the Hawks can get some big games from Collins, Reddish, and Huerter. I see that Hawks team still rolling over 100 points while I think it may end up being trickier for the Magic to hit that mark. Franz Wagner will need to have an efficient night while Gary Harris will also be key for the Magic if Anthony and Wendell Carter Jr. end up missing the game. If Anthony and Wendell play then the scoring range is 204-214. If they don’t, then I think it will be 196-206.

Prediction: I’d give the Hawks a slight edge here since they are playing at home but I will stop in the tracks. Suppose Cole Anthony ends up playing here, is there anyone in the Hawks who can match-up against him? That is why I gave them only a “slight” and not an overwhelming one. Overall, I believe the Hawks can pincer out a 107:95 victory here.