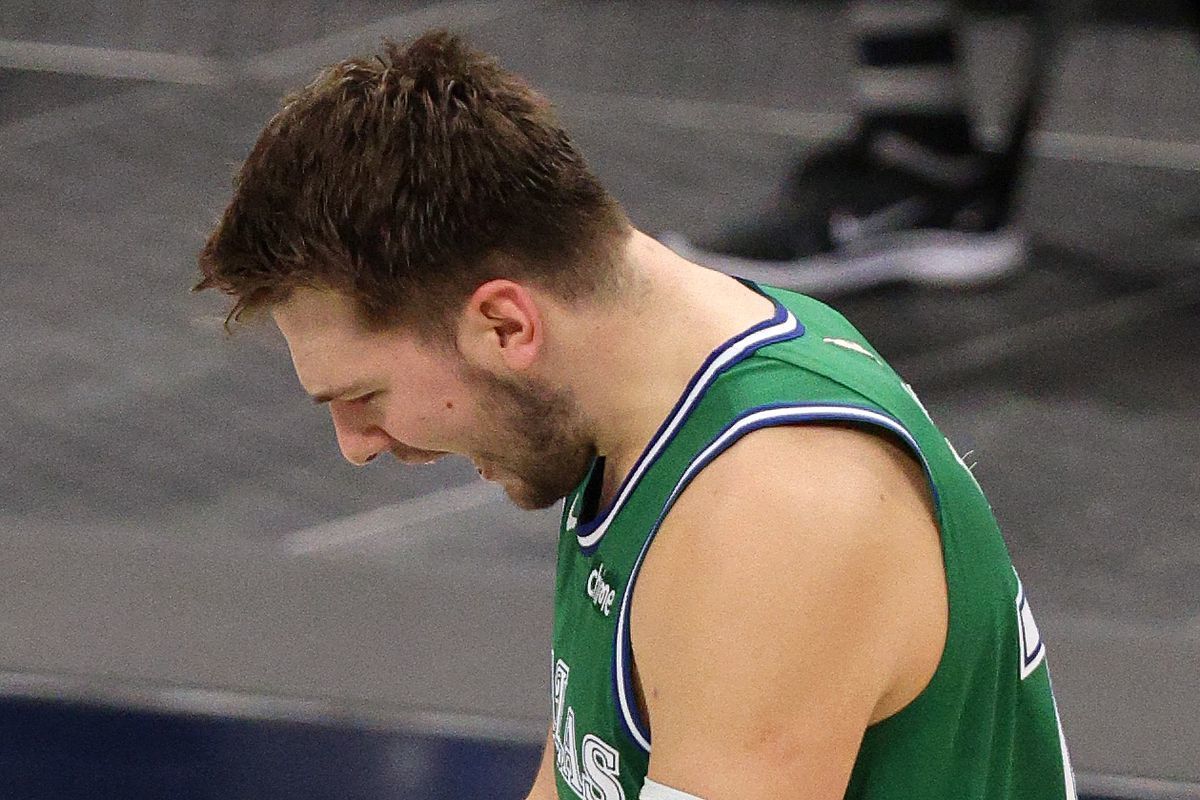 Another game day in the NBA will see a showdown between two of the best players in the 2018 draft, as Atlanta's Trae Young takes on Dallas' Luka Doncic. Which young superstar will be able to start the season with a win?

Atlanta: goal is to seal success

The Hawks were lucky enough to advance to the conference finals, but repeating their success won't be easy. The competition in the East has improved noticeably, while Atlanta hasn't changed much. Yes, Trae Young has a nice replacement in Delon Wright and another new recruit was drafted Jalen Johnson. We can only hope that some of the youngsters will show up, whether it's De'Andre Hunter, Cameron Reddish, Kevin Huerter, John Collins, or even Trae Young who was not so stable in the past regular season. Onyeka Okongwu is still injured and the participation of Jalen Johnson, Lou Williams, and Danilo Gallinari is questionable.

Nate McMillan's team had 2 wins in 4 games in the preseason. Of the starting five, only John Collins played all 4 games and averaged 14.3 points. The last game saw Atlanta have no problems playing against Miami who practically renewed their roster, 127-92. The Hawks were in the possession more often and made 19 of their 46 field-goal attempts which were successful. De'Andre Hunter made 7 of 12 shots from the field for 19 points and Trae Young had a double-double with 27 points and 15 assists.

The Mavericks' performance on the free-agent market appears to be in tatters, and right now the club has to rely on the progress of its leaders. Changes in management and head coaching have already had some results: Kristaps Porzingis has calmed down his discontent and begun to patch things up with Luka Doncic. Yeah, it's mostly Instagram likes, but that's something. Tim Hardaway was a complete 2nd option on offense, and he added athleticism this summer. Reggie Bullock was the main summer signing, and let's hope he helps Dallas at least with some consistent shooting from beyond the arc. The good news is that all of the strongest players are on the roster: only Tyrell Terry will not play due to injury.

The Mavericks have won their four preseason games and Doncic has played three 20-minute games, averaging 14.3 points. In the last game, Dallas was stronger away with a score of 114-103. Jason Kidd's team hit better three-pointers and 18 offensive rebounds made a difference. Doncic and Porzingis didn't show up, and Jalen Brunson with 17 points was the highest-scoring player on the team, making 8 of 11 shots.

The last 10 head-to-head encounters saw the teams have 5 wins each, with Dallas being stronger twice last season. In their last face-off, the Mavericks defeated the Hawks at home, 118-117. Dallas' lineup was optimal, while Atlanta did not play Bogdan Bogdanovic, Kris Dunn, Rajon Rondo, and De’Andre Hunter.

Atlanta has had trouble in the preseason, and wins in their last 2 games are not particularly telling. The opponents played without leaders, and Memphis managed to win with a difference of 4 points. Dallas is more stable in this regard, the role-players showed themselves quite well and Porzingis is gradually improving. The most recent head-to-head results also speak in favor of the Mavericks, so I suggest betting on the following outcomes: