Atlanta vs Washington: The Wizards will be close to winning again in Georgia 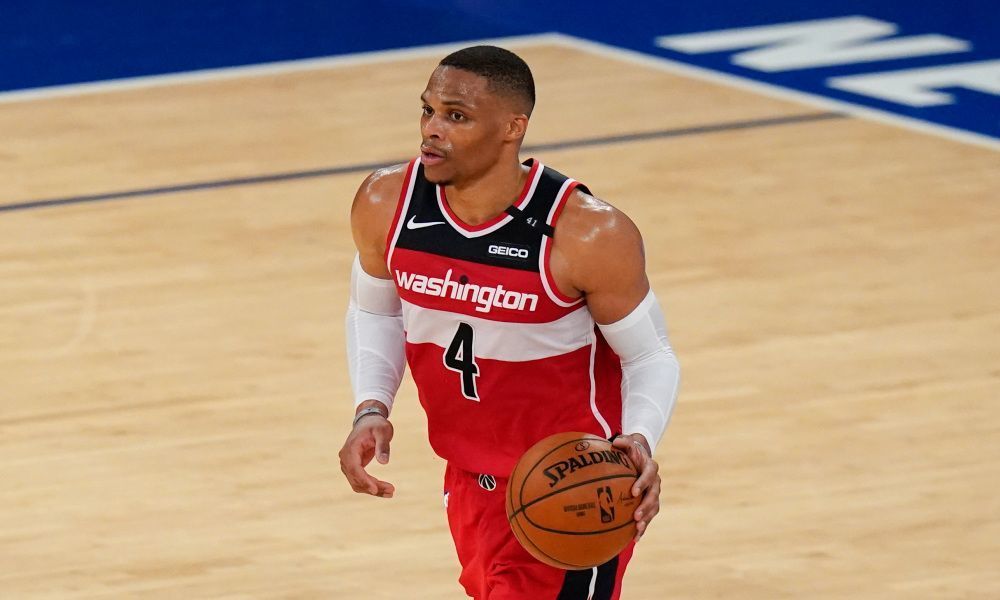 Atlanta and Washington will play their second straight head-to-head game at State Farm Arena. The first meeting was very tight and ended with the home side winning by just 1 point. Will the Wizards be able to get revenge? Washington need wins, given that the difficulty of the play-off round depends on the final place.

Atlanta are definitely in the play-offs

Before the start of the last game, there was still a chance that Atlanta would drop out of the top-6 at the end of the regular season. Boston lost to Miami for the second time in a row, however, and will no longer be able to catch up with the team from Georgia. The Hawks are to be congratulated. Hardly anyone expected Trae Young and Co. to make so much progress. The coaching change also played a role. Nate McMillan looks far more imposing than the inexperienced Lloyd Pierce. At least in the regular season.

Atlanta played the game against Washington after a three-day break. As a result, they looked fresher and were in control of the game. By the beginning of the 4th quarter, the Hawks had a 17-point lead. In the final stretch, however, the Wizards went into ultra-mode and almost managed a comeback. However, the visitors never really took the lead. 125-124 and a very stressful end, but a comfortable win for Atlanta. Trae Young scored 36 points on 50% shooting; John Collins had 28. The Hawks have four wins in their last five games.

Of course, the highlight of the game against Atlanta was Russell Westbrook’s 182nd career triple-double. Russ surpassed the legendary Oscar Robertson to officially become the most triple-double player in history.

That said, it’s worth noting that Westbrook has learned how to pad his stats without hurting the team. Washington have made significant progress over the championship distance this season and look like one of the best teams in the conference lately and deservedly occupies a spot in the play-in zone. The Wizards won’t get out of 10th place anymore, but they can go higher, with only 1 win away from the 8th spot. This is important, as 8th place gives the play-in a margin of error.

The Wizards won’t be able to count on Bradley Beal again in the upcoming game. Although Westbrook has been so good lately that he can carry the team almost single-handedly. Atlanta, just like the day before, will have a very difficult time. Absolutely everyone has had a tough time against Washington in the past couple of months. We predict that the Wizards will be close to winning a very productive game.