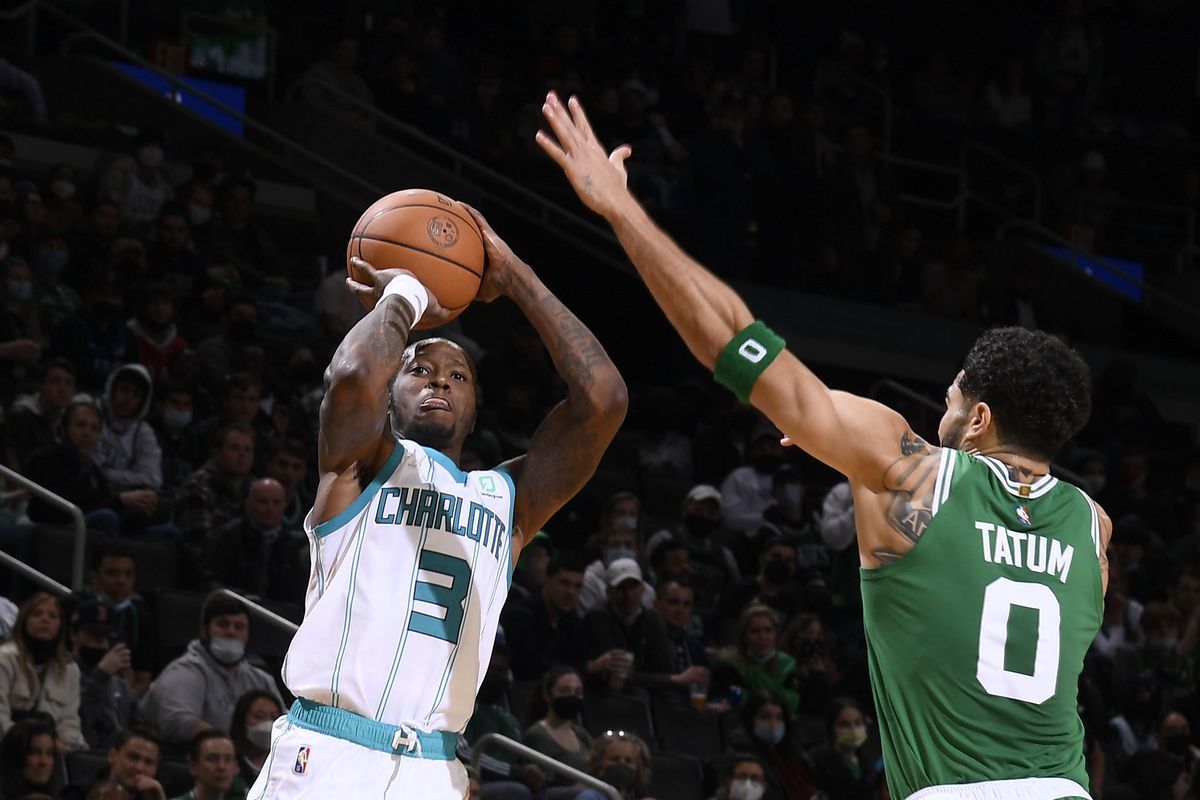 NBA betting is a difficult affair because you never know when the hottest teams can hit a cold spell and when a cold team gets hot. Well, this is why the league is so fun as well, there are 30 teams and each team plays 82 games, and with NBA’s up-and-down action, there are various phases that can make or break a season. The most difficult predictions are related to teams that hover around the 50% win mark and you wonder, “Hey, who is even a favorite here”. Of course, in this case, you can look at the home-court advantage but it ain’t that simple, is it? Anyway, keeping these dynamics in mind, let us jump to the contest between the Boston Celtics and the Charlotte Hornets.

Celtics have compiled 27 wins and 25 losses, winning two games in a row and four of the last five contests. The Celtics have been usually hovering around that 50% win mark throughout the season and Boston will look to get something special going to figure in the top rankings. On the other hand, the Charlotte Hornets have lodged 28 wins and 23 losses, coming into the game after losing to the Clippers in a rather blowout fashion. The team has lost three of the last five games and for a team that puts a premium on their scoring, having cold spells can really derail the effort. Well, the Hornets keep on stumbling on the defensive end and they have struggled at times to keep even so-so offenses at bay. However, the Hornets have done way better than last season but please do remember, the Eastern Conference is way better record-wise compared to last season. To know my game total and result prediction, go to “Expert Betting Tips”.

Celtics need to win away from home, Hornets’ defensive issues

Boston Celtics have done well at home, winning 17 out of their 27 games but yes, it is nothing stellar, they can be even better. Still, the biggest issue has been away from home trips, where the team has gone on major losing streaks and they especially lose their way against elite teams. Boston has won 10 games and lost 15 away from home and I think if they are to gain parity with the top squads of the Eastern Conference, they’d need to get a 50-50 record on the road while keeping a 66-67% win record at home. Boston can be way better than they are if the one-guard position and the big Forward position can accumulate more.

Jaylen Brown and Jayson Tatum are having a superb season and both of these will learn to play together at a high clip if you ask me. These two are young, highly talented, have two-way props, and well, if given time together, they can form one of the best duos in the league. Marcus Smart at one-guard has been a tad inconsistent on the scoring front but his playmaking is vital to decrease the workload on Tatum and Brown. Horford and Williams form a sturdy frontcourt pairing but they both need to be a tad more aggressive(However, you’d think the offense doesn’t run through them as such). Dennis Schroeder has lost steam recently as the backup guard but Josh Richardson has made hay. If Dennis becomes more consistent, the Celtics can get additional wins.

Hornets have been one of the best offensive teams throughout the season. It is not a surprise considering how many isolation players they have at their disposal. However, it is the defensive end that has been compromised during many games, and well, considering the overall picture, it isn’t like that the team hasn’t won despite so so effort on defense but yes, this defensive issue has hindered the team to go on lengthy winning streaks. The Hornets did well in January, winning nine out of the 15 games, which is a more than decent return.

Terry Rozier has done well in the two-guard role and he has been an express scorer throughout the season. LaMelo Ball’s tendency to pluck rebounds and trigger fast breaks has made the Hornets a formidable offensive unit. Meanwhile, Miles Bridges’ breakout season on the offensive end has meant that the Hornets have improved compared to last season. Hayward has been in the protocols these days and will not play here, and surely, his absence has hurt the offense a bit as he acts as a big-time playmaker too. Kelly Oubre is a big part of what the team does and well, he is highly likely to play here, and well with Oubre, Ball, Rozier, Bridges, Washington, and Martin, the team has a lot of offensive firepower.

Points Range: The Hornets scored 90 in the last game but that is nowhere even close to their range, for a team that scores 110+ and has even elapsed 125+ points mark continually this season. On the other hand, the Celtics have scored 116 or more in three of their last five games well and have fared better at their home floor compared to away from home. Defensively, the Hornets are not as good as the Celtics on average as they have the tendency to give away 110 or more. The Celtics have given fewer points than 100 in four of the last five games. Anyway, the last time Hornets and Celtics met, it was at the home floor of the Celtics, in a game, that yielded 213 points. But I think the total points range will be beyond that. I also think that both teams will cross the 110 barriers. For me, the total points range here is 220-230.

Prediction: The Hornets did enjoy a considerable win against the Celtics during the last visit but I think this time around, the Celtics will be ready. Considering they are healthy, I think Marcus Smart, Josh Richardson, and Dennis Schroder will have a strong outing here. But don’t think that I am saying that Hornets are going to lose big-time or anything. I believe they are in for a hot shooting night after scoring 90 in the last game and that is why I see a high-scorer here. I feel the Celtics will eke out a 116:112 win here.