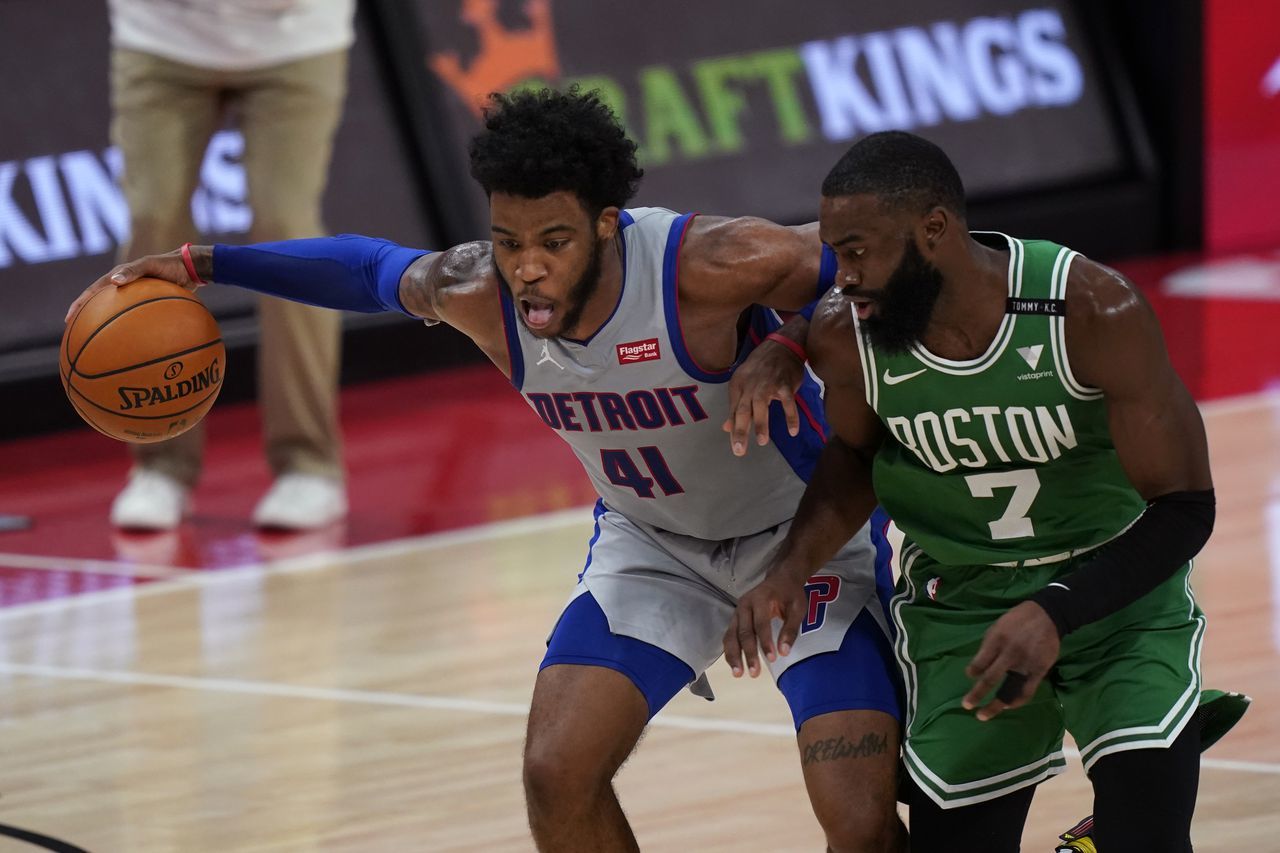 NBA betting is a tricky affair and as the league head towards the postseason, various teams will pick up their games, especially those desperate to notch a Play-in spot. With the ways, things are going and with the All-Star Break looming, betting has become even trickier considering how some rosters have changed. Well, this is the case when in the NBA season each team plays a total of 82 games and there are various factors such as playing back-to-back fixtures, injuries, specific player form, and on and on. Considering all of this, let us delve into the battle between the Boston Celtics and the Detroit Pistons.

The Celtics are on fire these days and they have put the league on notice with their nine-game winning streak, their best output in two seasons by far. The Celts have now registered 34 wins and 25 losses, continuing to make a push to the top of the Eastern Conference. This is not much of a surprise to me since the roster is loaded with talent and the core has now a more than decent experience of playing together. Boston has been decreasing the distance with the top-five squads in the league and their 40-point win against the 76ers is the latest feather in the winning cap.

On the other hand, attaching feathers to a winning cap is certainly not been the case for the Pistons. They are having another horrific season, right now with 45 losses and just 12 wins, currently on an eight-game losing streak and yet to win this month. This has been the case throughout the season as the young and struggling Pistons keep on piling up losses. It is a classic case of a tough rebuild as the young Pistons players face a lot of trouble from the rest of the league. How long will this trend continue? Pistons fans have been frustrated all season long but at least, they get to watch some promising young talent. Can they snap their losing streak against a team that is sky-high these days? To know my total and result prediction, slide over to “Expert Betting Tips”. For my player-based prediction, go to “Player Performance Prediction”.

Celtics keep on improving, The Pistons have been hapless

Gotta watch out for the Celtics!

A 135:87 win against the 76ers is surely going to boost the morale of the Celtics further as they have been emphatic since February. They have been the best defensive squad this month and they have surely announced that they may be in for something big this season. I am glad that the Celtics management has stuck with this core as it has proven to be a great gambit. These are the reasons I think the Celtics have been thriving:

Pistons are heading to the lottery

Pistons are having a turbulent season. They keep on going on these big losing streaks and they have stood little to no chance against elite teams. Well, forget the elite teams, even teams with below 30% win records have taken advantage of their shoddy play. But, is this an unexpected outcome? Surely not, a lineup of rookie, sophomores, and majorly young players can be expected to bring immediate results. Yes, I concede. But here are major troubles for the Pistons squad:

Points Range: Celtics scoring has peaked since last month and they put up 135 against a sturdy defense of the 76ers. They will face an inferior defensive team in the Pistons but yes the young team has shown more grit these days. The last meeting between the two teams brought just 195 points in total so yes, it was rather a gritty affair. On the other hand, the Pistons struggle to even go past 100 during most nights and are one of the most low-yielding squads in the league. The Celtics have limited opponents under 100 during most of the games recently. I believe the Pistons will get close to 100 but will be limited under 105 here whereas the Celtics will go past the 110 points mark. The total points range for me here is 210-220.

Prediction: The Celtics have won nine in a row and Pistons have lost eight in a row, so it doesn’t take a genius to figure out who has the edge here. However, the Celtics will play a second game on the second night, but even then, I see them ending their pre-All-Star Break window on a high. I believe they will win here with a scoreline of 113:98.