Boston Celtics vs Phoenix Suns: Celtics have been underwhelming 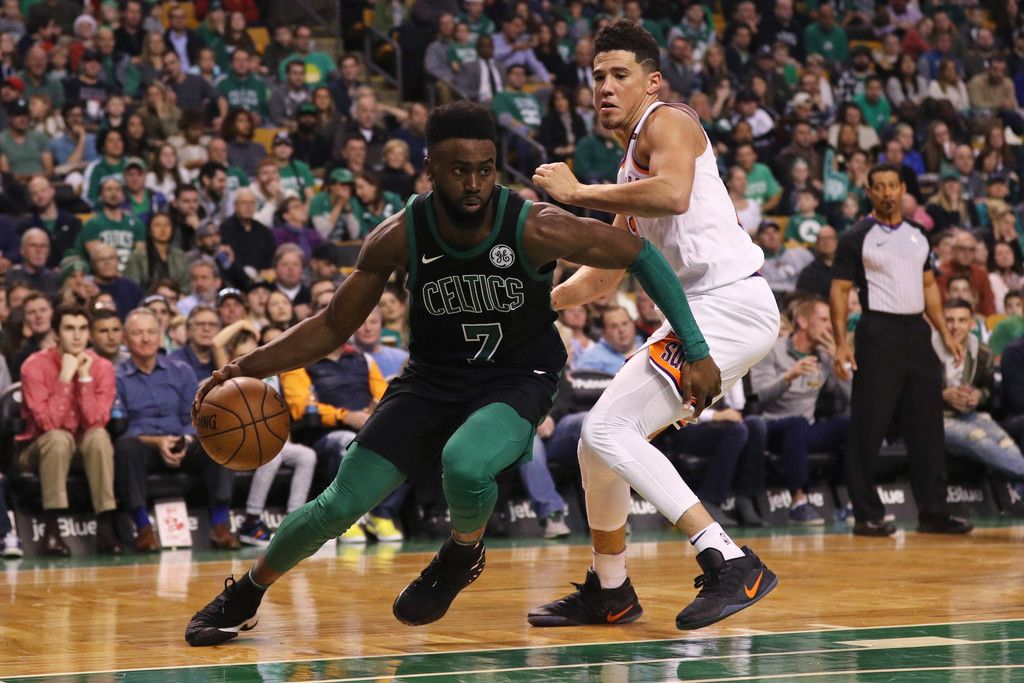 With each game, the insecurity regarding postponements keeps on growing at an alarming rate. Now, with around many people in the health & safety protocols, the league has even seen multiple postponements. Still, the influence of ten-day deals and a flexible quarantine limit has made sure that the Association keeps ticking. In this game, the Boston Celtics will take on the Phoenix Suns in an East-West tussle. The Celtics are out of sorts, Jayson Tatum, their leading scorer is missing, they have lost three in a row and only made four out of 42 shots in the last game. Now, with the Suns on their usual roll this season, a team that has won 27 of their 34 wins, the Celtics face a tough game and after their losses to sub-par Timberwolves and Los Angeles Clippers, alarm bells are only becoming louder in the turbulent Celtics world. Can the Celtics see off a dominating Suns team? For a quick look, hop over to “Notes”. For my result and total prediction, go to “Expert Betting Tips”.

Celtics will have their plate full

Suns are deep: Even with two premier defenders in Ayton and Crowder out, who are also crucial offensive players, the Phoenix squad has two big-time players in Booker and Paul. Bridges, Payne, and Johnson are also handful contributors with the two wings in Bridges and Johnson being two-way threats. JaVale McGee is a great inside scorer, rebounder, and shot-blocker who may not be a star player like Ayton, but still, he gets the job done and with him out, and now Jalen Smith may start at Center.. Yes, the bench has thinned down with Johnson and McGee coming into the starting job but Payne, Shamet and Jalen Smith have gotten the job done off the bench with Jalen being a big-time rebounder.

Celtics are out-of-sync: Boston has kept stacking up losses against teams like Clippers who are playing without their ace scorers. This has been a theme since October, meaning since the beginning of the season. In fact, the team has Al Horford who isn't the same player he used to be but he can still give decent production. The Celtics bench isn’t as strong with Smart and Tatum, the two starters being out and bench player in Dennis Schroeder also missing in action. Boston wasn’t doing much even when the team had a healthy squad and the short-handed squad has collapsed now. Still with Brown, Horford, Williams III, Payton Pritchard, Josh Richardson, Romeo Langford, and Grant Williams, the team has two-way weapons but the team chemistry has been off since beginning.

Points Range: Phoenix Suns have scored at least 107 points in most games recently. Celtics have scored 110 or so continuously but a 82 points performance against the Clippers doesn’t inspire much confidence either. Even then against a weakened Suns defense of Suns, the team could have a chance but they didn’t take advantage of a weakened Clippers defense. The Suns and Celtics can both get past 105 here I believe but I think the Celtics will have trouble stopping Devin Booker and Chris Paul. I think both teams can stack up 216-226 points here in this game.

Prediction: The off-guard match-up between Jaylen Brown and Devin Booker is the highlight here and both guards can stack up a large number of points. Now, with a weakened wing and Center position, the Celtics can have certain match-up disadvantages. Now, the Suns team without Ayton can lose some ground in the frontline and with McGee out too, Robert Williams III and Al Horford can have some edge. Still, I think the Suns will win this game against Celtics 115:107.