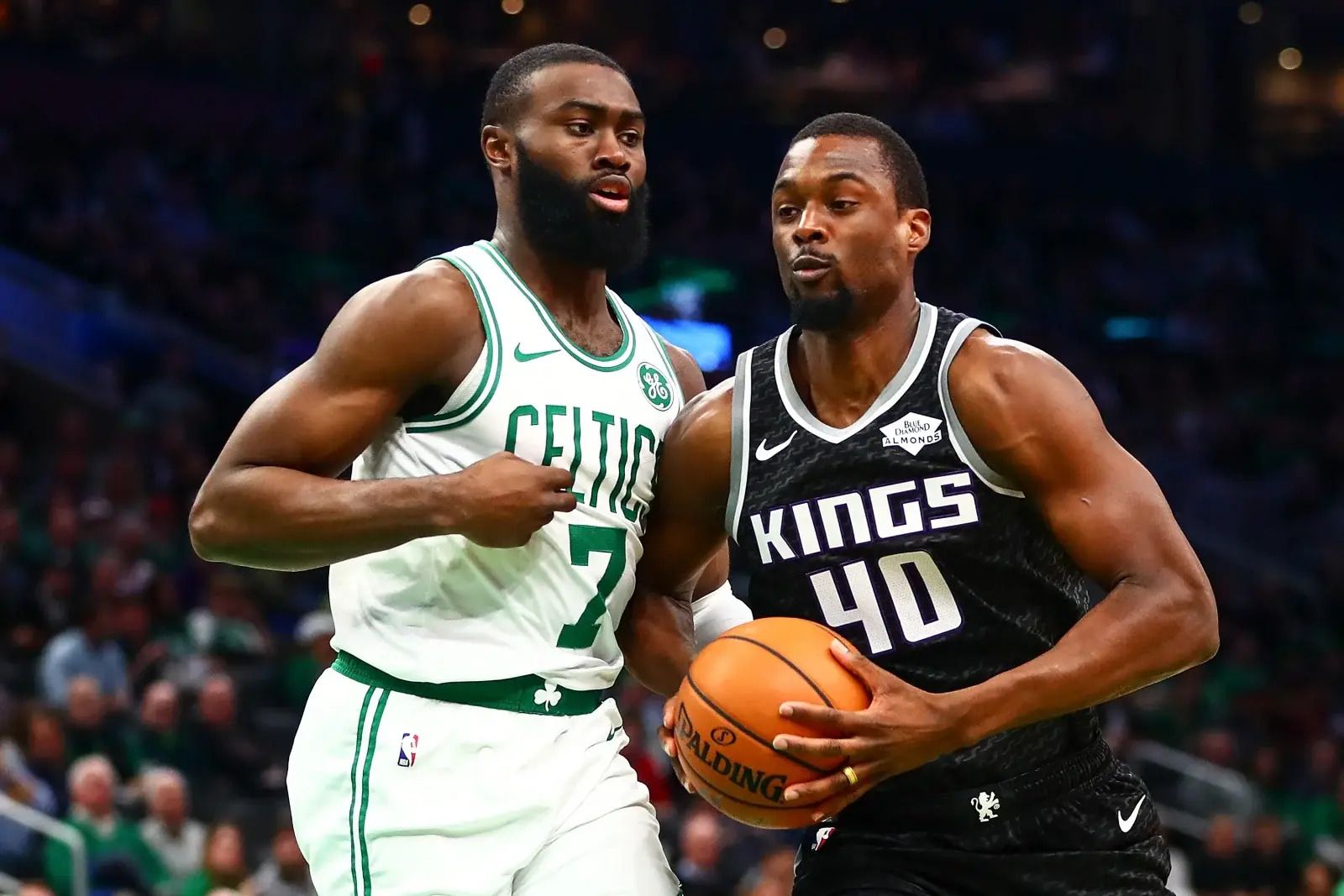 The NBA Regular Season has been on and this has been an incredible start to the season as some squads have surpassed expectations. There are other squads that have transformed their playing style this season and one of those squads, the Boston Celtics are going to take on the Sacramento Kings in a cross-Conference affair.

The Celts have started the season with a bang and their record of 14 wins and four losses speaks for itself. They come into this game after hammering a strong defensive Mavericks squad 125-112 as Jayson Tatum scored 37 points. The Celts have already gone on a nine-game winning streak. They have a five-game home stand and they have the best record in the league which is not a surprise considering their dominating offense. This is a change-up from last season.

Last season, the Celts were exuding even more energy on defense and some offensive sets were thus tough ones. This season their offense has been among the most consistent ones and their three-ball has been the best in the league thus far. Tatum has been scoring around 30 points a game whereas Jaylen Brown is an amazing complementary player with his ability to bury a bunch of points. Marcus Smart continues to be a scintillating playmaker and defender while the bench looks deep with Malcolm Brogdon.Boston Celtics

The Kings march into this affair after losing 106:115 to the Hawks despite a 27 points performance by Malik Monk. This loss broke the team’s seven-game winning streak  during which the squad defeated many top-quality squads. The major reason for their inspiring start has been their unfazed offense as they have collected 120+ points nights repeatedly. They are a shoot-out type of team which can build big leads and get the required defensive traction to close the deal.

De’Aaron Fox has continued to be the leading scorer and playmaker, but he is doing what he usually does, it is the inclusion of Kevin Huerter which has transformed the landscape. The inside scoring is plentiful with Domantas Sabonis whose work on the rebounding end has been admirable too. Keegan Murray and Harrison Barnes are great complementary wings whereas Malik Monk gives definition to the bench accompanied by the stellar defense of Davion Mitchell and Chimezie Metu.

Both squads are among the highest scoring ones so there is no doubt that a high scoring thriller can be expected here. The Celts have a core that has been together for a long time and knows each other well whereas the Kings’ core is brewing up something special too. Playing at home, the Celtics are going to have an edge whereas the Kings’ real test has begun now on the road against fierce teams. I believe the Celtics will win this and the points range can be 240-250. I predict a scoreline of 129:121 in favor of the Celtics.