Boston vs Milwaukee: Celtics to tie the series 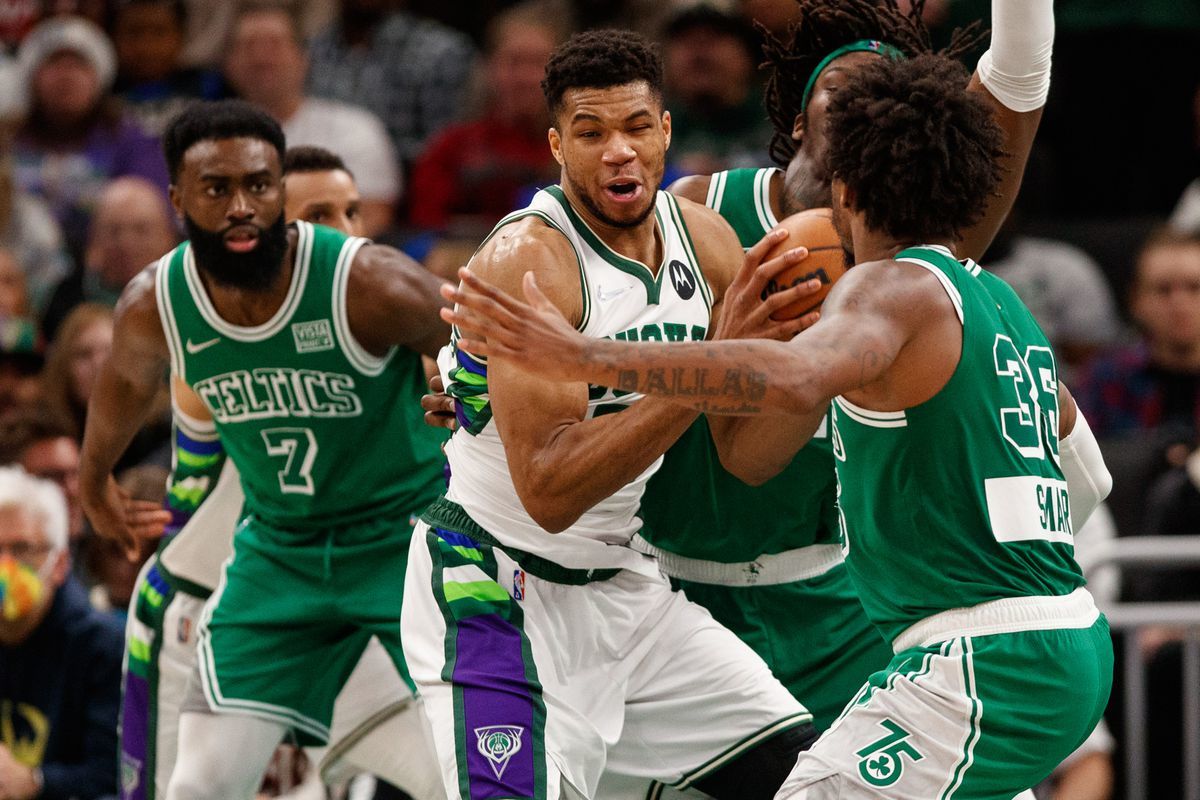 Boston lost at home for the first time in the current playoffs, and it will try to take revenge in Game 2 of the series with Milwaukee. If they lose, the Celtics will be in a very uncomfortable position. Will they be able to level the score?

The Celtics started the 2nd round of the playoffs with an optimal starting lineup, but Jaylen Brown had health problems, and the situation with Marcus Smart is unclear. The 2022 NBA Defensive Player of the Year was injured last week against Milwaukee, and his participation is questionable. In Smart's absence, Derrick White should get more minutes, although he hasn't been impressive in a Boston uniform. The only thing missing from the Celts' defensive line is Payton Pritchard, and his contribution to the offense has not been impressive so far.

Ime Udoka's men played well on defense in their last game against Milwaukee but missed many open shots and lost 89-101. Robert Williams didn't give much room to Giannis Antetokounmpo, which should keep Boston fans optimistic. Tatum and Brown had some nice shots from beyond the arc, but the passing game was poor.

The Bucks will have a series against Boston without Khris Middleton, limiting the team's offensive potential. We can only hope that three-pointers by Brook Lopez or Grayson Allen will make up for it, and Giannis Antetokounmpo will try to do his best. In his first game against Boston, the Greek forward made just 9 of 26 shots from the field, while Jrue Holiday was Milwaukee's top scorer with 25 points. Giannis was visibly shut out, but he did a great job shooting for his teammates and ended up with a triple-double of 24 points, 13 rebounds, and 12 assists. Antetokounmpo and Brook Lopez played great defense under the basket and were one of the keys to the Bucks' success.

History of head-to-head meetings between Boston and Milwaukee

Milwaukee defeated Boston 6 times in their last ten head-to-head encounters, but the teams won 2 home games each in the last regular season. The Bucks were stronger by six points or less at home, with either Al Horford or Robert Williams missing for the Celtics. Boston won their previous home game with a 117-103 win, and the Celtics' lineup was close to the best.

Boston have not reached their full offensive potential, and the team will improve if one player from the Tatum-Brown duo can play. Milwaukee are far from perfect on defense at the arc, and they gave their opponents plenty of opportunities for open shots in the series with Chicago. The Celtics are taking advantage of that and are hitting 50 three-pointers for a good reason. Much will depend on Smart's participation, but White can replace him in some games. I suggest betting on the following outcomes: