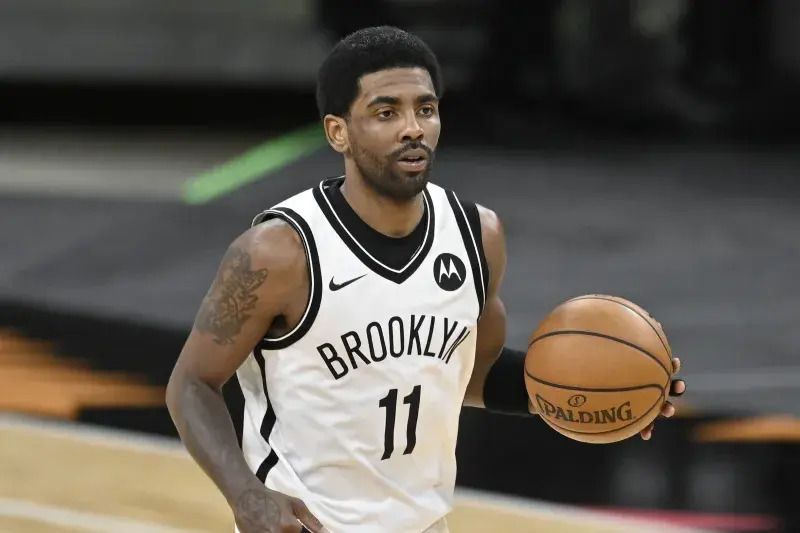 NBA Regular Season has been moving towards the Postseason and we are heading to the most intense window in the NBA playbook. This is where we see the stars elevate their game and the teams playing some of their best basketball, inching closer towards the title with each round. Anyway, before we reach the Postseason, there is a chunk of games remaining in the season and there is still a lot to play for the majority of the squads. Keeping that in mind, let us jump into the game between the Brooklyn Nets and the Detroit Pistons.

The Nets lost their last game to the Hornets but they still remain lodged at the eighth position an avenue that opens up the portal to advance to the first round of the playoffs by winning the first game itself and even if you lose the game, you get a second chance against the winner of the game between the ninth and tenth seed. This makes for an interesting scenario and if Kevin Durant and Kyrie Irving are active for the Play-in tournament, it is difficult to see the Nets being knocked out and there is a high chance that they can make it to the First Round of the Playoffs. And that makes things interesting if it does happen. Facing the nets with Irving and Durant will not be an easy task for a top seed in the form of Bucks, 76ers, Heat, or Celtics. Therefore, even though the Nets may not earn a bye till the First Round of the Playoffs, they remain in play to clinch the spot.

Pistons have learned a lot

Yes, sure, the Pistons have nowhere even near qualifying for any sort of the Postseason festivities, and they have been among the bottom-two Eastern teams all season long. But since the All-Star break, the team has done a great job of giving a huge fight to the opposition. Their defense has been a huge factor and the Pistons, like earlier, aren’t getting blown out, whether they win or lose, they are at least mostly keeping it within 8 points even against Playoffs-bound teams. The play of Cade Cunningham has improved, Marvin Bagley has been dominating the offensive end while Saddiq Bey despite his inconsistencies can develop into a two-way wing. Isaiah Stewart in the middle looks solid while Killian Hayes is developing like an all-around(albeit low scoring) player in the vicinity of someone like Patrick Beverley. The ceiling is high for the squad so it will be interesting to see how the team approaches the offseason in terms of the NBA draft.

Points Range: On the offensive end, the Pistons have been among some of the bottom squads, usually figuring in the 102-108 points range but they have done well against below-average defensive teams. On the other hand, the Brooklyn Nets can score at least 110 on a regular basis with the magic of Durant and Irving, both of who can explode for 30+ nights too. However, the Pistons can be switched on the defensive end, and they don’t allow major runs like earlier and can restrict teams around 110 or below, but let us see how they stop the threat of Durant and Irving with Jerami Grant out of the fray. I believe the total points range here is 220-230.

Prediction: Durant can be in for a big night here but the Pistons defense has done a decent job recently of restricting even elite offensive players. Even if Cunningham and Bagley have been getting it done on the offensive end, Saddiq Bey has hit one of the familiar cold shooting streaks, which has caused a ton of offensive imbalance. The Nets' defense is not as effective as the first half of the season but they can shut down a struggling Pistons squad. I believe the Nets will take advantage of that and win this 117:106.