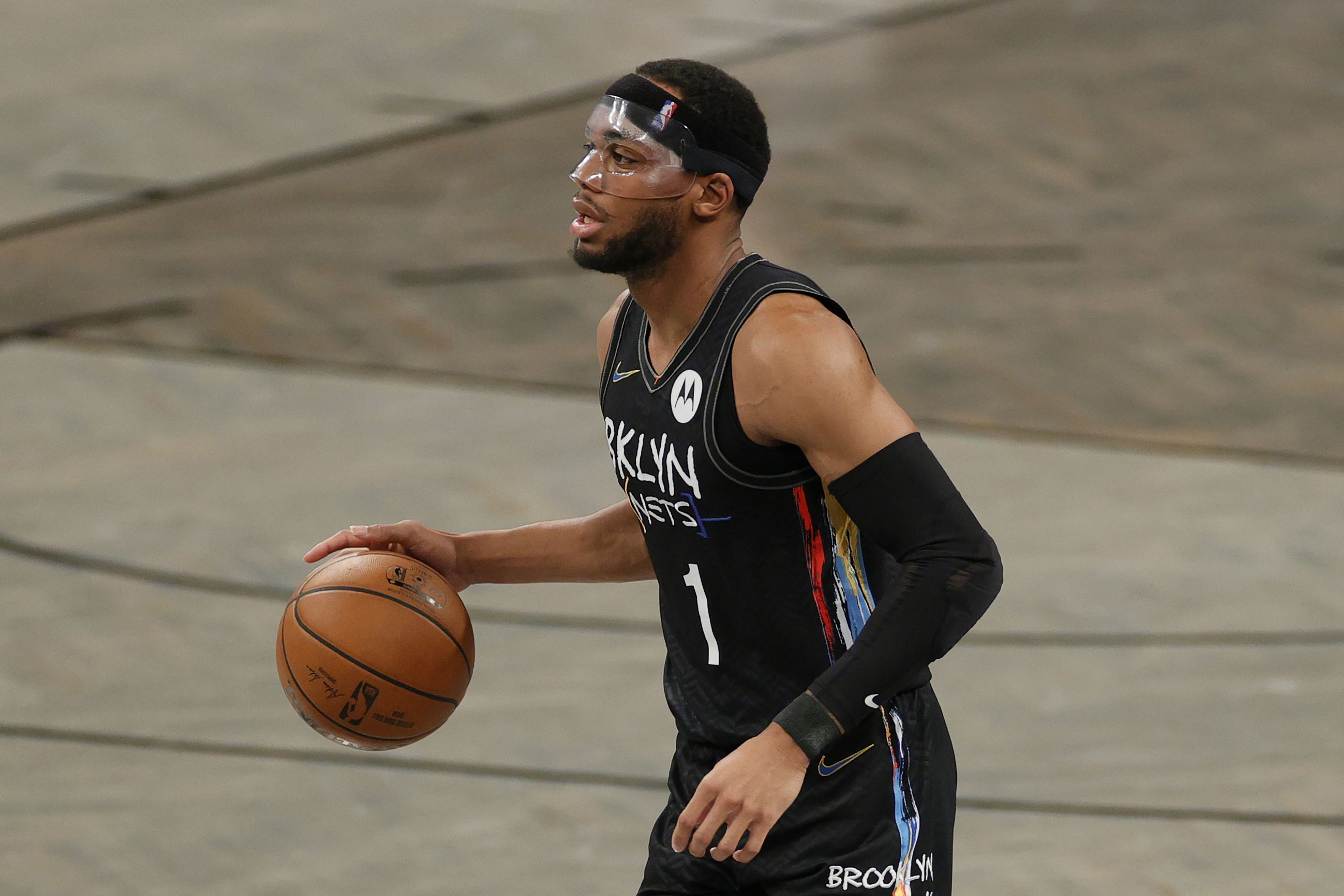 NBA has moved into the Playoffs territory and as we head towards the postseason, the stakes are high. In this game, the Play-in challenger Brooklyn Nets will host the highly inexperienced Houston Rockets. The Nets are fighting for the eighth rank at this point but they can still create a ton of noise no matter where they finish in the rankings. On the other hand, the Rockets management has given the keys to the youngsters for their development.

Nets can be trouble in the Play-in tournament

The Nets have two of the best offensive players of the generation in Kevin Durant and Kyrie Irving. Durant’s size combined with his dribbling, shooting, and all-around skills continues to find no answers on most nights. On the other hand, Kyrie is one of the best ballhandlers to play the game and his creativity continues to stun the defenses. These two have carried the major load for the Nets and continue to scrap big nights. The defense has been a bit of an issue for the Nets and they have some holes when it comes to that aspect. Their perimeter defense has dwindled compared to the first half of the season. However, in a shootout scenario, they still remain dangerous.

The Youth Movement for Rockets has done well offensively

The Rockets management has decided to rest three veterans in Dennis Schroder, Christian Wood, and Eric Gordon. The biggest beneficiary of this has been rookie Center Alperen Sengun, who has seen a huge uptick in minutes and has given some quality minutes. The biggest impact-maker has been Jalen Green who has been dropping 30 points or so these days and has carved out a big offensive role. With his development, the Rockets can find their work easier building around the backcourt foundation of Kevin Porter Jr. who can be a major playmaker and if he improves offensively, the Rockets' future looks promising. Drafting a two-way wing or a high-yielding Big Forward can see the rise in stocks for the Rockets.

Points Range: The Nets are a terrific offensive team at home and when you have two superstar-level players like Durant and Irving that is barely a surprise. Drummond has supplied them with great rebounding while Bruce Brown has been a constant two-way player. On the other hand, the Rockets have improved largely due to Jalen Green, who has taken the league by storm. However, despite the rise in offense, the defense of the Rockets has been hit in various ways. I see a big scoring game here and the total points range in 240-250.

Prediction: The Nets will be looking to finish the season on a high and they will be entering as overwhelming favorites versus the Rockets. They are a much better team on both ends of the floor and at home, they will be looking to close this game in a hurry. I see the Nets winning here with the scoreline of something like 130:113.(I didn’t even see the odds before predicting this and it is stunning how close this prediction is to that!)


Tags:
Rating:
0
Comments (1)
its Cindy
User
You no longer do player props
0