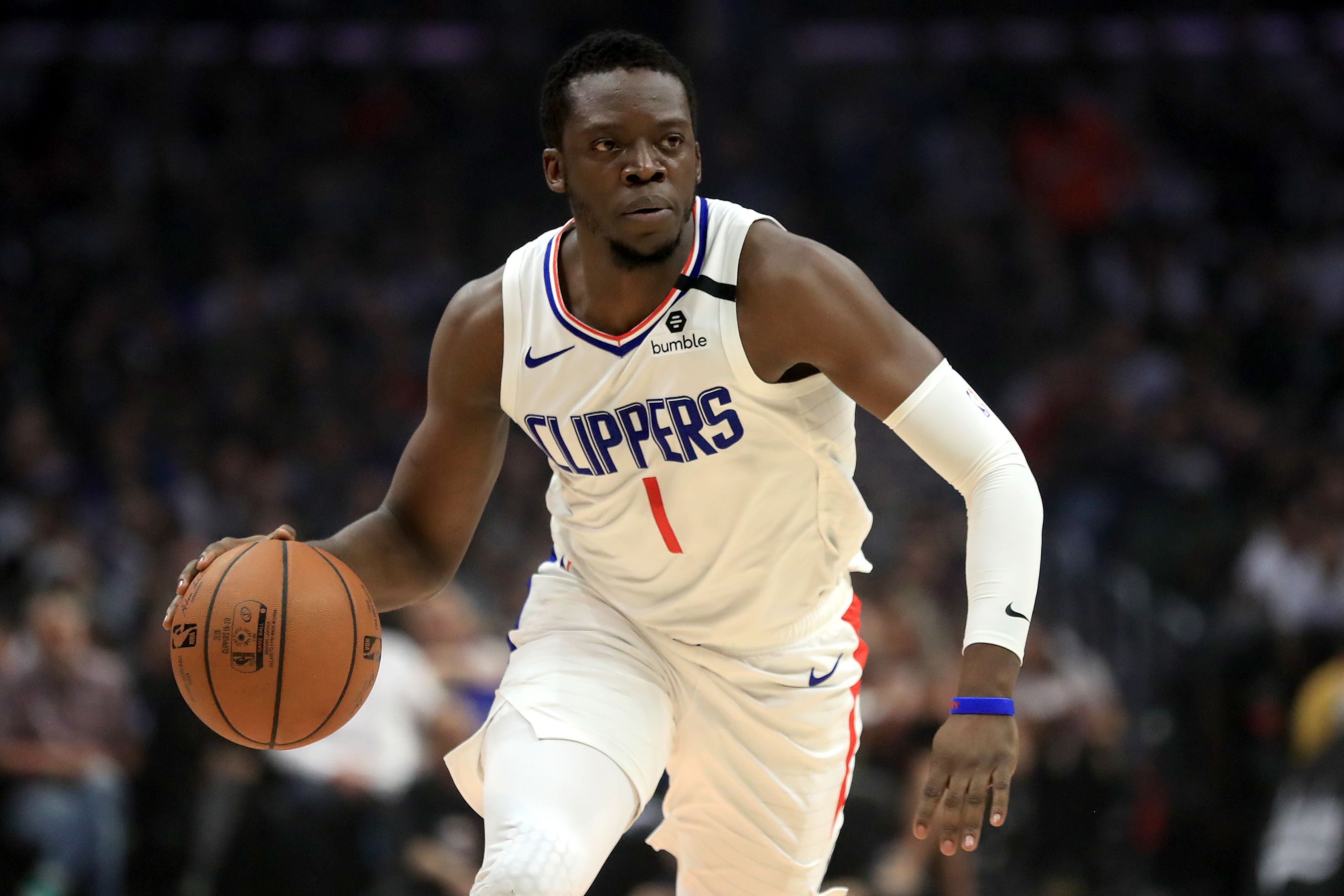 COVID-19 has fractured the NBA’s balance yet again and the athletes and staff around different arenas are two main bodies that seem to be the worst-hit in my opinion. Still, the writers, readers, bookmakers, and bettors have all continued to be engaged with the league and will continue doing so till the league keeps on rolling multiple games. In this another betting affair, the Brooklyn Nets host the Los Angeles Clippers in an East-West struggle. The Nets have gotten their two aces in Durant and Harden back while the Clippers are playing without their leading scorer in Paul George these days, which has hurt the team's balance big time. Now, can the Clippers see off the prominent threat of the Nets? To have a short look, jump to “Notes”, for total and game result prediction, jump to “Expert Betting Tips”.

Clippers’ veteran players: Reggie Jackson returned during the last game for the Clippers after a prolonged absence. He scored 17 in the last game but perhaps will need to do more of a heavy lifting this time around. Marcus Morris has been the most in-form offensive option, dipping in 20 or so regularly these days and apart from him, Bledsoe has also clicked some form but his role becomed diminished with Jackson back in the hunt, I think the team may need find some way to get Bledsoe around 25 minutes, he has earned that much! Terance Mann was in lukewarm form in late December but has scored 17 or more twice in a row. Luke Kennard can get around 13 or so but yes, someone Like Amir Coffey needs to step up for 15 or so like the last game. The Clippers, if they figure out some of their combinations off the bench, can have a big dent on major teams too, it is just that the damage with George, Zubac, Batum gone is too much on both ends.

Nets are a handful: The Nets have two of the best players in the league with James Harden and Kevin Durant. Both of these have been scoring 30 or more in most games recently whereas both of these players can also hand over 20+ assists in tandem, making this a devastating duo for the opponents. If Patty Mills and LaMarcus Aldridge around 15 each, the Nets can get around 110 or so with Claxton, Brown, Bembry, and Griffin as other role players. Brooklyn also has Kyrie who can play during road fixtures and once he comes to the picture, opponents will have their heads swirl in confusion, how many double-teams can you employ for three players!

Points Range: The COVID-19 pandemic has caused too many lineups changes and we have seen too many shifts overnight. Still, if the Nets have Durant and Harden, that alone means a lot of points during multiple outings. Both of these players have enabled the team to go past 110 and along with Mills and Aldridge, the team has two regular offensive options. If Morris, Jackson, Mann, and Kenanrd gang up for around 90 or so that will bode well for the LA Clippers. Still, getting to 110 will be tricky unless two of these players go for 23+ nights or four of them go for 18+ nights. I believe the total points range here is 215-225.

Prediction: Clippers gave the comparatively healthier Raptors a run for their money but once again, with their options running out, the team can run out of the gas. Now, the Nets are a formidable opponent than the Nets and can give the Clippers more challenges to deal with on both ends. For me, Reggie Jackson and Marcus Morris need to combine for 50 or something and Mann and Kennard for 30-35 or somewhere around that. Overall, I give the Nets an advantage with a scoreline of somewhere around 117:107 here.