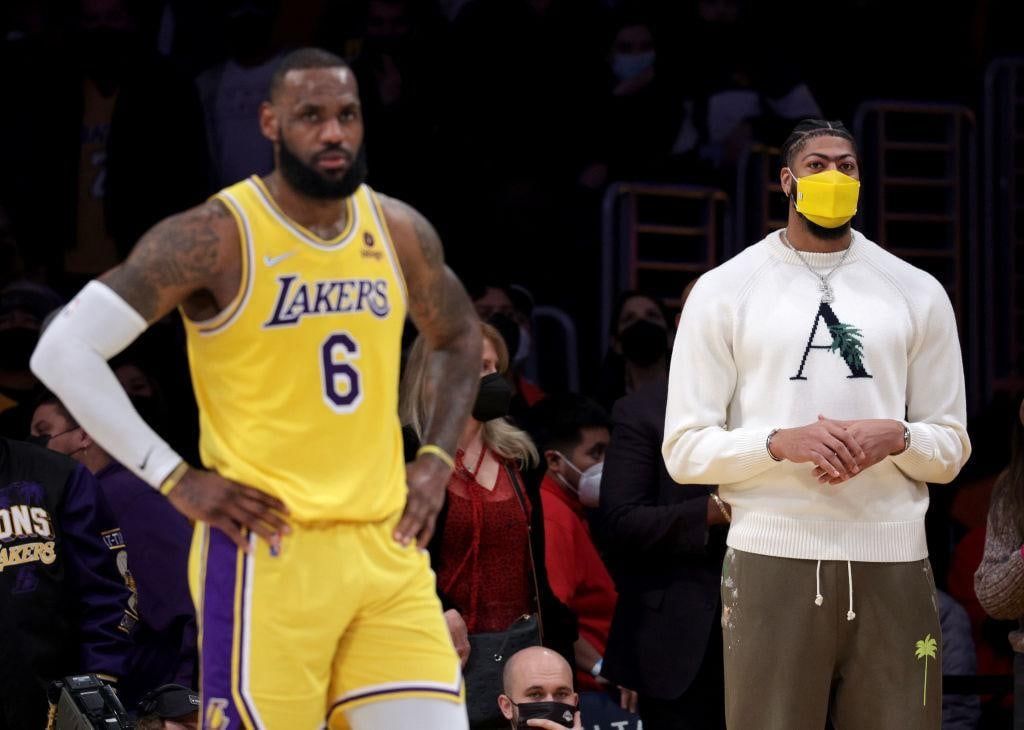 The Los Angeles Lakers continue their road trip. This time, LeBron and company will go up against the Brooklyn Nets. Will the Lakers be able to defeat their opponent?

After a 120-105 home win over the New Orleans Pelicans, the Brooklyn Nets have played four straight road games. Steve Nash's team first lost to the Cleveland Cavaliers 107-114. The Nets won twice more against the Washington Wizards (119-118) and the San Antonio Spurs (117-102). The most recent road game against the Minnesota Timberwolves was a blowout loss to Brooklyn (125-136). At the moment, Brooklyn are in second place in the Eastern Conference.

After some trouble in their 116-105 win over the Orlando Magic, the Los Angeles Lakers traveled to Miami Heat. As expected, Frank Vogel's team had an even tougher time against a tougher opponent. The Lakers failed to produce their best play, suffering their 24th loss in the current NBA regular season, 107-113. At the moment, the Lakers are in eighth place in the Western Conference.

The Brooklyn Nets and Los Angeles Lakers have played one head-to-head encounter in the current NBA regular season. Steve Nash's team won at Staples Center with 122-115.

It's worth noting a rather interesting trend in the teams' head-to-head encounters. In the last five games between Brooklyn and the Lakers, the visiting team has won (in the ten meetings, the visitors have won eight times). We can expect the Lakers to make up for their lackluster performance against the Miami Heat and outplay their opponent without their star power forward in Kevin Durant. In addition, Anthony Davis, the Lakers' another star, may return to the lineup after a lengthy injury layoff.

Bookmakers believe the Lakers are the favorite to win this game, but there's more to come. As we know all too well, the Lakers' defence has been in shambles this NBA campaign. They can put up one great defensive performance and then go down in consecutive games. The visitors' defence will be tough against Irving and Harden. Once again, the Lakers can expect a high scoring game. For the upcoming match, I suggest considering the following bets: