Brooklyn Nets vs Philadelphia 76ers: Philly can be vulnerable 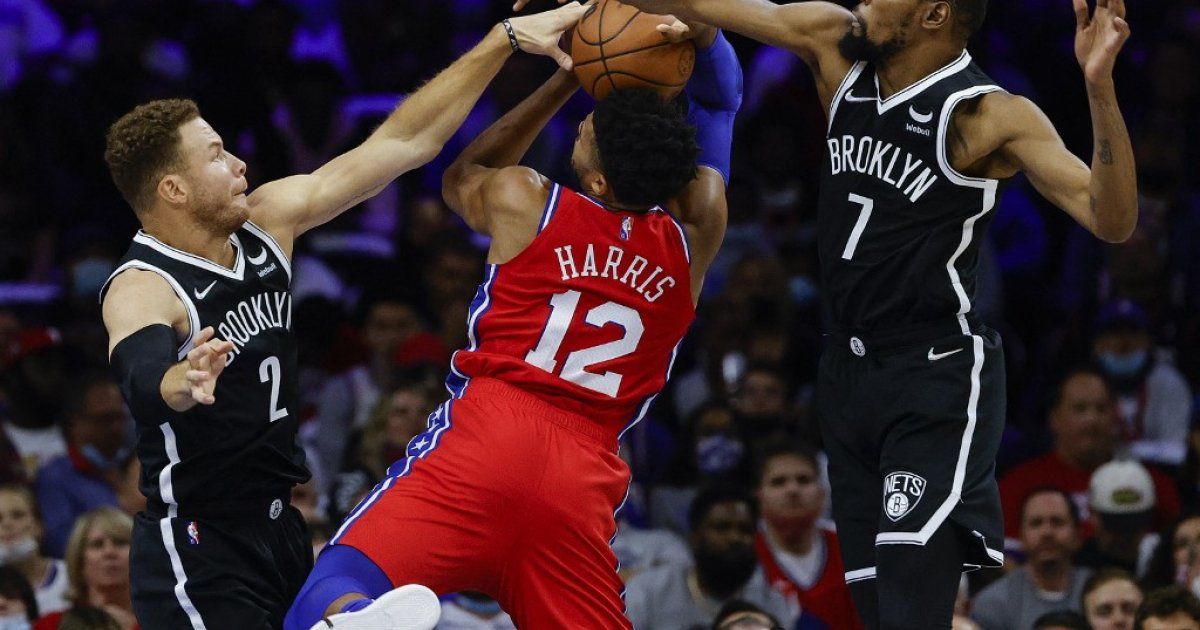 COVID-19 is a phantom that has grasped many parts of the world in its grasp, the case is no different in the USA and in fact since last week, the NBA world has seen a large number of players being absent. This clearly impacts the way a team plays and the way bettors, tipsters, and enthusiasts follow the game. Here, a COVID-19 ravaged Brooklyn team takes on the Philadelphia 76ers. Brooklyn has won three in a row while Philly enters the game on a two-game losing streak. Can Philly gain some momentum or will Durant wag his finger? To take a quick look, check “Notes”. To look a the commentary on “Total” and “Prediction”, jump to the “Expert Betting Tips”.

Kevin Durant match-up: For me, this game comes down to one huge factor; can Philly contain Kevin Durant? See, Philly’s defense is stellar especially if Joel Embiid is playing and the team can hold opponents within 105 points or so on a regular basis. But with Durant, the tables can flip quickly. With him around, Nets can take their second-string roster to wins as he instils confidence through his high-level performances. He has inserted 30 or more points thrice in a row including NBA season-high 51 points. Kevin jakes drops shot after shot, not caring who is guarding and can virtually score from any spot. That is why if Philly skips a beat on Durant he can carry the Nets to a win single-handedly. He is the prime factor here.

If Embiid plays…: Embiid has missed a ton of games this season and that has certainly derailed the hot start of the Sixers earlier in the season. Why is he important? Philly has given away 110+ points a lot in his absence and the team has scored under 95 too. If Embiid has a cold night then the chances of a Philly loss only skyrockets so his presence is of high value when it comes to the Sixers outfit. Yes, Tyrese Maxey and Tobias Harris can score in bunches but Joel is the all-around difference maker for the Sixers squad who opens up opportunities for a better output.

Overall scenario: Depth-wise the Nets are obliterated. With Harden, Aldridge, Bembry, Millsap, Brown, and Harris down, the team is missing three of its starters and all of these players are key rotation options. This is a great opportunity for the Philly team as they can extract advantage with Harris and Maxey if both are fit to play in this game. That is why it is Kevin Durant on whom the team will need to put on clamps because he has been willing the team to win lately.

Points Range: With Durant around, the points range is most likely to balloon more often than not. For Philly, the points output has been under hundred quite a lot this season and it has also affected the win-loss column. Even when Embiid plays, their offense is not blossoming and the team has usually scored 96-105 points with him. I am surprised because the team has so many offensive options in Harris, Curry, and Maxey, but still scoring has been this tricky. On the other hand, the Nets can still scrap around 110 or so with Durant around but Philly’s defense is not likely that much. A points range of 205-215 looks possible here. Let us see if Philly can take advantage of a depleted Nets squad.

Prediction: With Durant around, the Nets become a tough opponent to beat but the Philly team will not get better chances if their four key players in Maxey, Curry, Harris, and Embiid end up playing here. I think the Sixers will grab this game with a score line of 108:101.