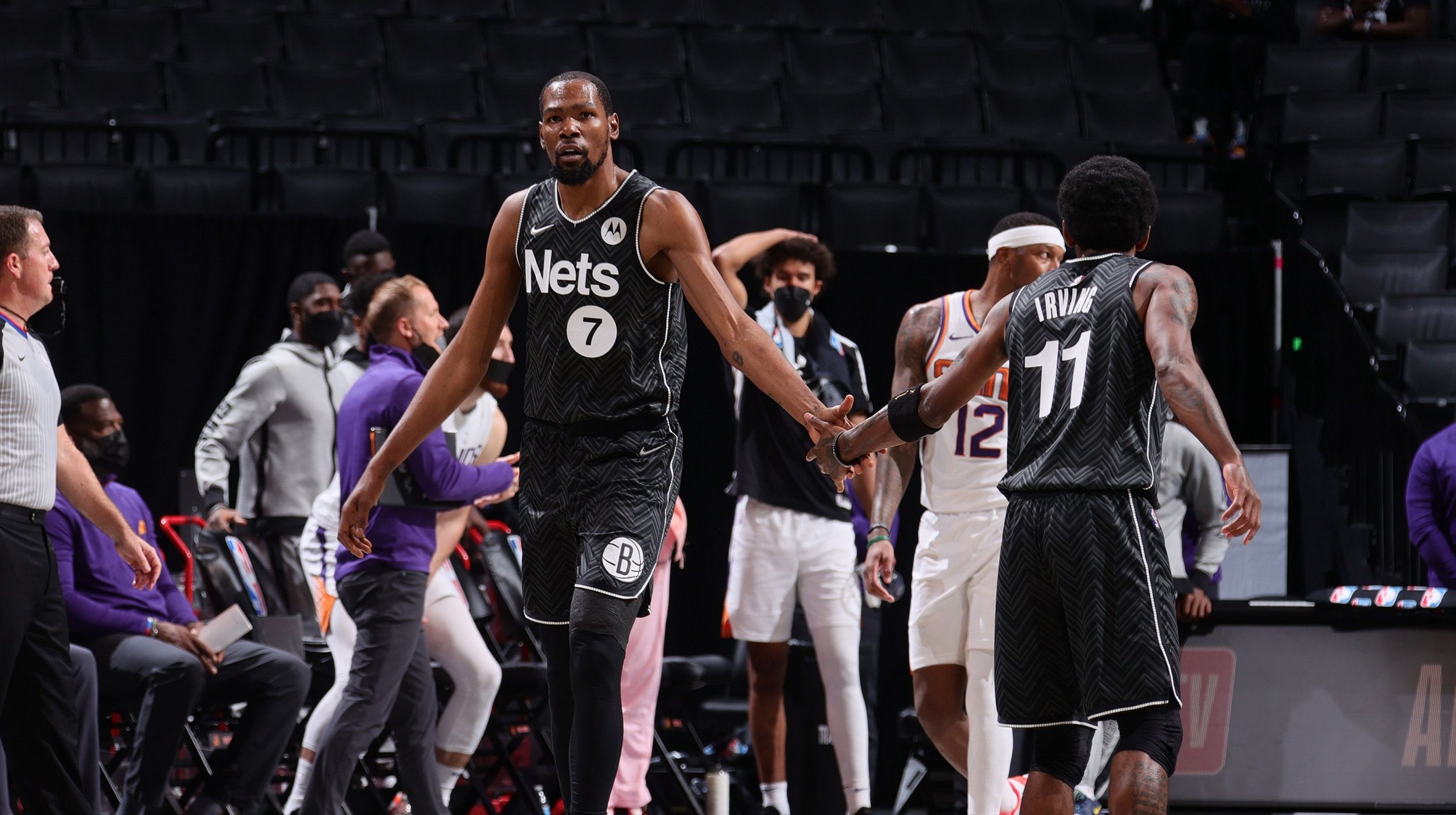 In this game, the Brooklyn Nets host the Phoenix Suns in an inter-conference match-up. The Suns are on a whopping 15-game winning streak meanwhile Nets are the number one ranked team in the Eastern Conference. Can Nets stifle the Suns’ juggernaut? For an overview of the match-up, head over to the “Notes” section.

Phoenix Suns: Hottest in the league

They are washing teams off: The Suns are on an unbelievable 15 game winning streak and are posited to finish among the best teams in the Association. Although they’d had a favorable schedule and more than 10 teams they have defeated during the win streak have been on a losing record or have been short-handed with injuries, you can’t take away such a huge accomplishment and a league that is full of unpredictability. Suns have made sure to stomp teams out, winning most of their games by a margin of 10 points or more and that shows their current prowess.

Why are they winning: Suns have no trouble putting up points. They are a top-five squad in points per game and lodge around 113 a game without much trouble. Phoenix has a superb offensive set-up and with Booker in the backcourt, the team gets around 25 points, Paul hands over 10 assists while Ayton and Bridges can combine for 30 points a night. Forget the offensive side, it is the defensive side where the Phoenix squad brings multiple ruptures. With the length and athleticism of Bridges, Crowder, and Ayton and an elite perimeter defender in Chris Paul, the team can do damage on both sides of the court.

Harden-Durant combo: While Durant scoops around 25-30 points regularly, Harden is a bonafide scorer and hands around 8 assists a game on average. The Nets offense also has seen immense contributions from Patty Mills who can drill long-range jumpers while Aldridge has also provided some stability in the middle. The Nets can put up a bunch of points and at times beat teams with a huge margin courtesy of their superstar duo. It is clear that the Nets are the type of team that can deal with the Phoenix’s superb run.

Their defense has gotten it done: Brooklyn can shut teams off on the perimeter and allow opponents to shoot around just 30% from the three-point line, which makes them a top-three squad in that regard. Overall, the Nets allow just 42.5% from the field and it is clear that the team has earned a lot of stripes on the defensive end. Having Kevin Durant and an athletic Blake Griffin along with the improved defensive play of James Harden has made the difference on this end for sure.

Points Range: This has the making of a high-scoring affair but doesn’t let that not fool you, both teams have recently played against poor defenses recently. This can end up being a low-scorer where teams have to grind out a late win. The points range seems like there will be 200-220 points but don’t be surprised if there is a high-scoring shootout.

Prediction: Yes, the Suns are on a huge streak right now and you’d think they are the favorites. But they’ll be playing a back-to-back game against a tough team on the road. Nets are the best opponents Suns have faced this month and it is likely they drop one here.