Content
To top
1.
A loss to the Mavericks would be the catalyst for a win
2.
Chauncey Billups is having trouble putting together a fighting lineup again tonight
3.
Expert Betting Tips
Users' Choice
12 200 USD

Brooklyn Nets vs Portland Trail Blazers: One Durant should be enough to win 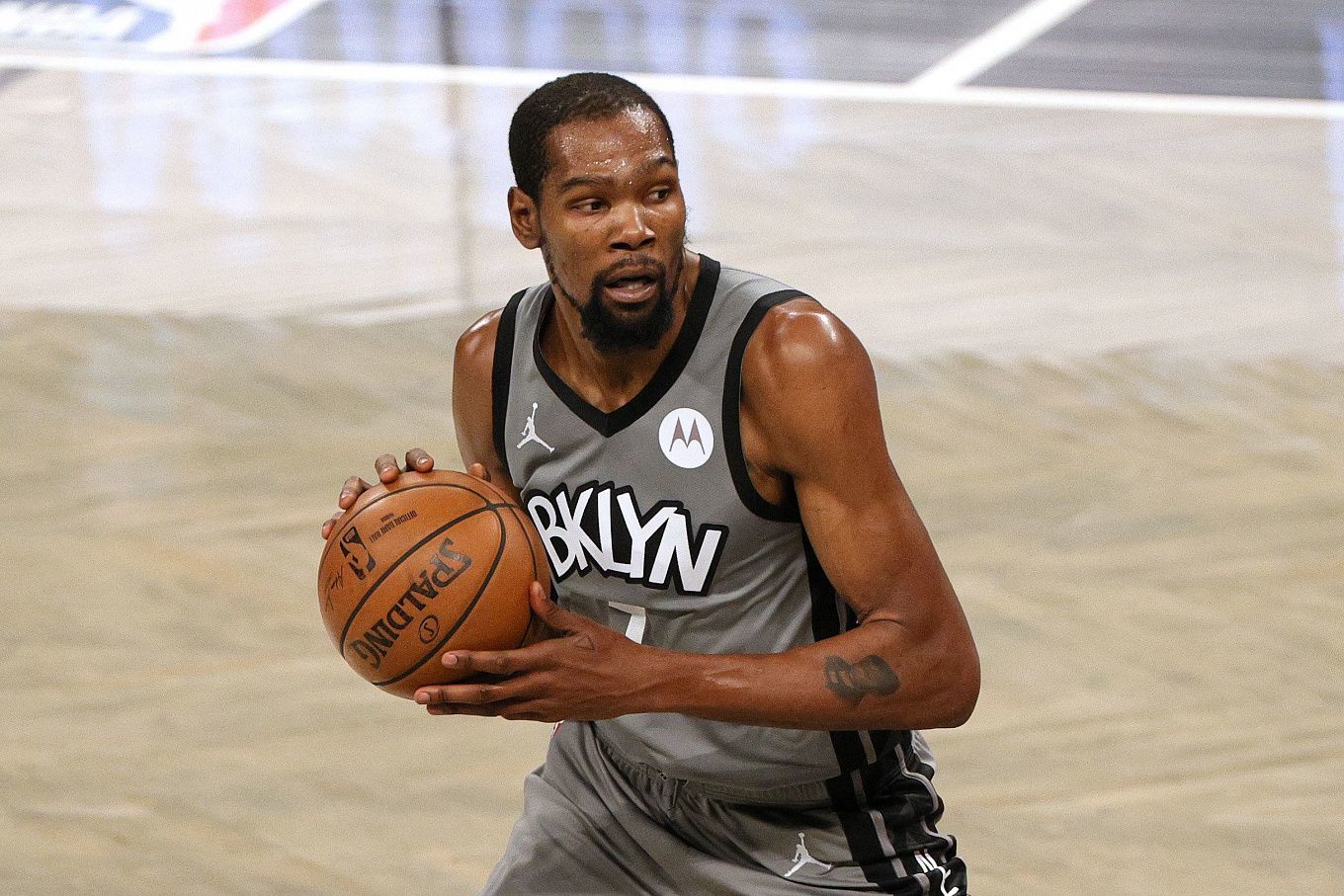 If you look at the Portland lineup, expecting miracles against the Nets with Durant on the floor is unreasonable. So it's a matchup without any serious intrigue.

It was a closely fought game, but Durant was more of a facilitator than a scorer in this game. Maybe that had something to do with the loss. Plus, we didn't get a full-fledged helping hand from the rotation players.

But for Brooklyn as a whole, the important thing now is not to lose against weaker competition. The loss to Dallas broke a streak of four straight wins for the Nets; now there is a chance to get a win. Therefore, Nash and Durant will certainly try not to miss such an opportunity.

Rotation problems have haunted the Portland team for weeks now. The rebuild seemed positive enough and Anfernee Simons was seen as a full replacement for Lillard during that stretch. But right now he's gone, as is Nurkic and it immediately begs the question, is there anyone else?

Portland have picked up one win since February 25, with the team having played nine games. Right now, missing their current leaders looks like an irreplaceable loss, especially against the Nets, who need to pick up wins and it's hard enough to find a player who can handle Durant on defense.

Portland picked up their only win against Brooklyn this season (114-108), but three of Chauncey Billups' starting lineup players will not be involved in this meeting. But one of the home team's main stars is on tonight and quite hungry for a win. Therefore, the Nets' victory looks legitimate with a good difference and a Total.