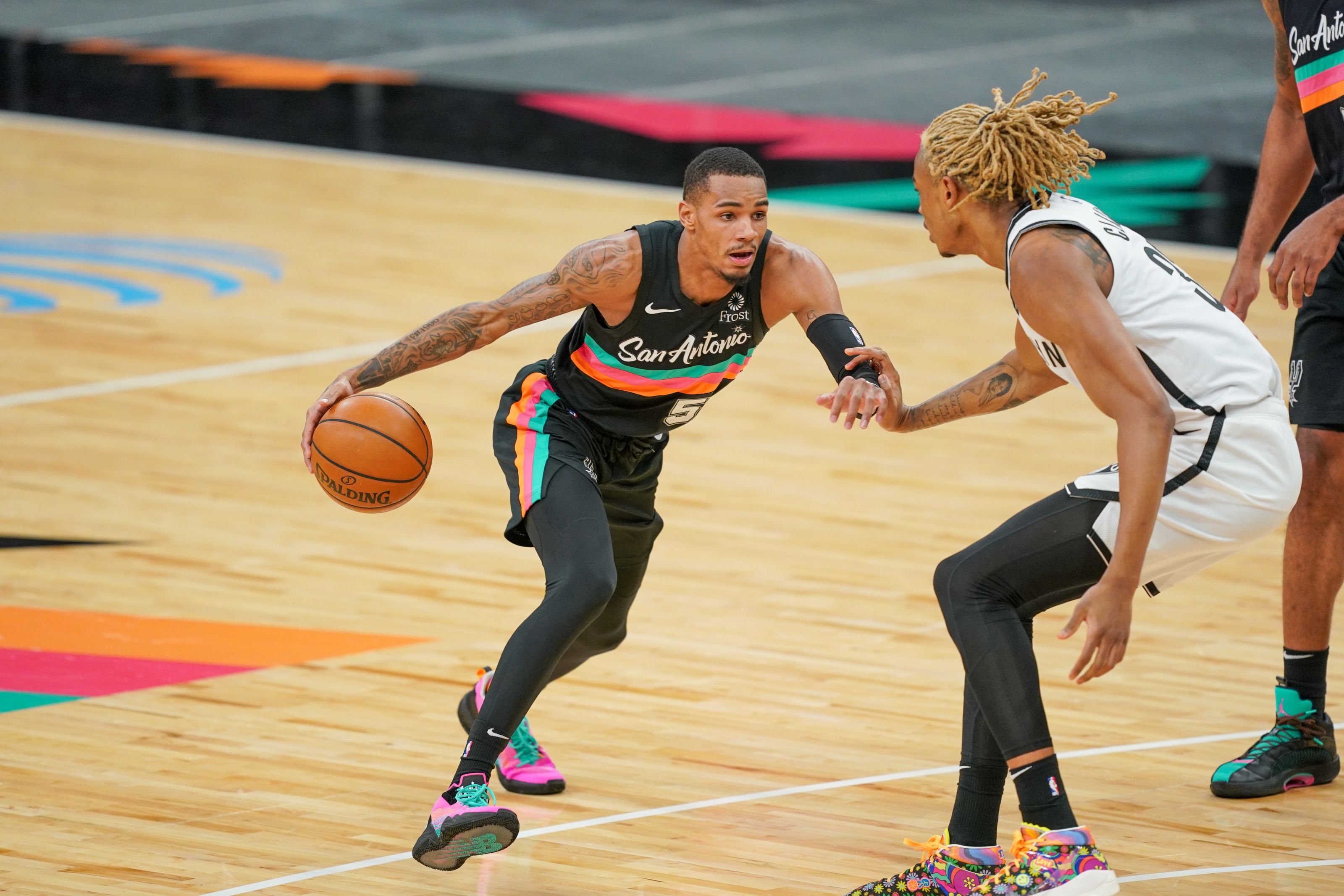 With COVID-19 at the helm now, the NBA has stifled the number of postponements and it is a surprise that the league has avoided being suspended for even a single day. Keeping the postponements below 15 and being able to field all games daily has been a huge success for the business model of the NBA that has shown significant flexibility recently. And due to that, here we are, discussing the tussle between the San Antonio Spurs and the Philadelphia 76ers. Spurs have lost the five of the last six games and their overall record is 15 wins and 23 losses. Meanwhile, the Nets have lost 13 games and have garnered 24 wins, but have lost four out of the last five games. For Spurs, Devin Vassell, Derrick White, Keldon Johnson, and Doug McDermott, the four key rotation players are in COVID-19 protocols, along with deep reserve Thaddeus Young and Tre Jones are also in the protocols at the time of writing. The Nets will have an edge here but can the Spurs flip the script? For my game and total prediction, go to “Expert Betting Tips”. For Player Props based bets, hop over to “Player Performances”.

Nets have not played well lately: Brooklyn has played their most sub-par basketball in recent days. They have given 110 or more in five games straight, and in four of those games, they have allowed 116-121 points, indicating that the defensive lapses have increased compared to the time when they were restricting teams around 106. The major reason seems to be the team losing Kevin Durant to the COVID-19 protocols, and he has been a major defensive anchor. Since he has been back, the defense hasn’t been as stellar as before and perhaps with a number of combinations that have been put forth, there have been miscommunication between players. Will Aldridge play a crucial role once he gets his conditioning back to improve the defense? The Nets have not been consistent in terms of their rotations and they are yet to figure out which lineups to play after they had decided on the Aldridge-Durant-Harden-Brown-Mills-Bembry-Millsap-Johnson combination to play regular minutes. Now with David Duke Jr. starting, the lineup has been a mish-mash.

Murray sets his agenda: Dejounte has been the points per game, steals per game, and assists per game leader for the Spurs all season long and leads all Point Guards in triple-doubles. When he got absent due to COVID-19, the Spurs had lost their way, losing continuously and unable to play at a faster and efficient pace. But now, things have become even worse, a lot of scoring, playmaking, shooting, and rebounding has disappeared with White, McDermott, Keldon, and Vassell in the protocols, and due to which, the floor spacing has been hurt. The reserves Lonnie Walker and Bryn Forbes have shot poorly in the past two games and apart from Murray, only Jakob Poeltl in the middle looks like an efficient offensive option. Against a loaded Nets and with a weakened offense and defense, what chances do the Spurs have even with Murray? This is where someone like Lonnie Walker or Bryn Forbes need to get in a big game, trust me, both are due one.

Points Range: The Spurs and Nets both have played some sub-par defense lately but with their main players largely intact at the time of writing, I think the Nets have a better chance of defending at a high-clip than the Spurs. The Nets have conceded 118 or more way too much recently while Spurs have done so too. There is one area where Nets have fared better courtesy of their two superstars and that is the offensive end as the team has scored 109 or more in three of the last four games but overall, even offensively, the Nets have been down compared to December. Spurs were scoring 110 or more regularly with the lineup of Murray-White-McDermott-Keldon-Poeltl-Vassell-Walker but recently, their range has been a paltry 99-105 which considering their shoddy defense is below-par. Still, they have a chance to stack up some points against the so-so defense of the Nets(these days at least). I believe Nets will go past 109 at least while Spurs will be able to breach the 100 points mark. The total points range seems to be around 220-230 in my opinion.

Prediction: Spurs lack three of their starting five players and a vital reserve as well and if Harden, Durant, Mills, Claxton, Bembry, and Aldridge play for the Nets, they have a lot of weapons. The Spurs are vulnerable defensively and the league leading points per game scorer in Durant knows how to exploit weaknesses even against elite defenses, so here he has a chance of making hay even more. I believe the Nets are going to nab this game 118:106. If the Nets lost this one then it can be a matter of concern but with Durant and Harden out, I don’t see this team losing six out of seven or seven out of eight.