Brooklyn vs Atlanta: The Hawks are the clear underdogs for no good reason 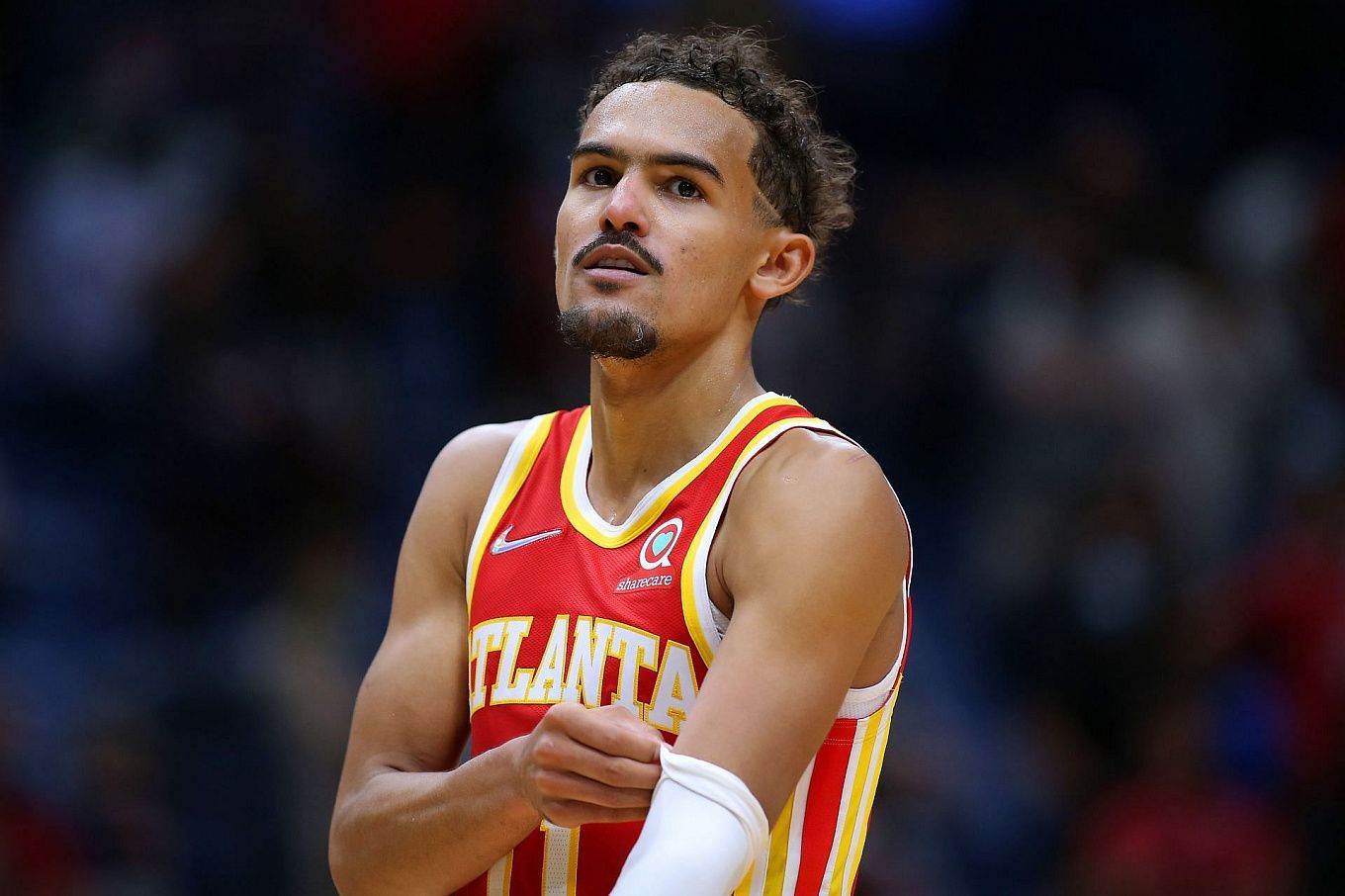 One of the top favorites of the season, the superstar Brooklyn Nets will host Atlanta at Barclays Center in another NBA regular-season matchup. The Hawks are last season’s conference finalists, which makes them a strong contender. Who will be stronger in this interesting encounter? We’ll pick a few options to bet on at once.

Brooklyn are busy with defense

Of course, the Nets understand that they can’t even talk about a championship title without quality and varied defense. So it’s not surprising that coach Steve Nash begins to work on every component of his game from the beginning of the season. It’s enough to look at Brooklyn’s results to understand the coaching staff’s general trend at the start of the championship.

There has been some progress in the interim. The Nets go 4-3, with three losses in seven games, but more importantly, in 11th place in the defensive rating. In comparison, last season, the team finished in 21st place in the same rating.

As for the offense, the Brooklyn team wants to hang everything on James Harden (and he’s been wanting to do that for a long time). So the low scoring output is due to the point guard’s not yet top form. Harden has 8.6 assists on 4.6 losses. If it weren’t for Kevin Durant single-handedly scoring 27.7 points per game and a deep bench, the Nets’ results would be downright bad at this point.

The Hawks are rolling into the new championship without rushing into anything at all - with a sense of dignity. That said, Nate McMillan’s team has the same balance at this point as Brooklyn, 4-3. Even bad Atlanta are going over 50%.

In the previous game, the Hawks outplayed Washington on their home court, 118-111. It is an important success, considering that the team from Georgia had lost twice in a row to the same Wizards and Philadelphia before that game. Trae Young had 26 points; Bogdanovic and Capela had 16.

The upcoming matchup is not a duel between a favorite and a tough opponent but a meeting between two top teams ranked in the top four in the conference last season. So don’t underestimate anyone here. If they’re giving the Hawks a big, positive handicap, we have to take it. The likelihood of a hard-fought game in the final seconds is much higher here than even a more or less sure victory for the Nets. And besides, we can consider betting on totals. Both teams are defending well at the start of the championship and are unlikely to play a productive game.