Brooklyn vs Cleveland: Irving will try to beat his former team 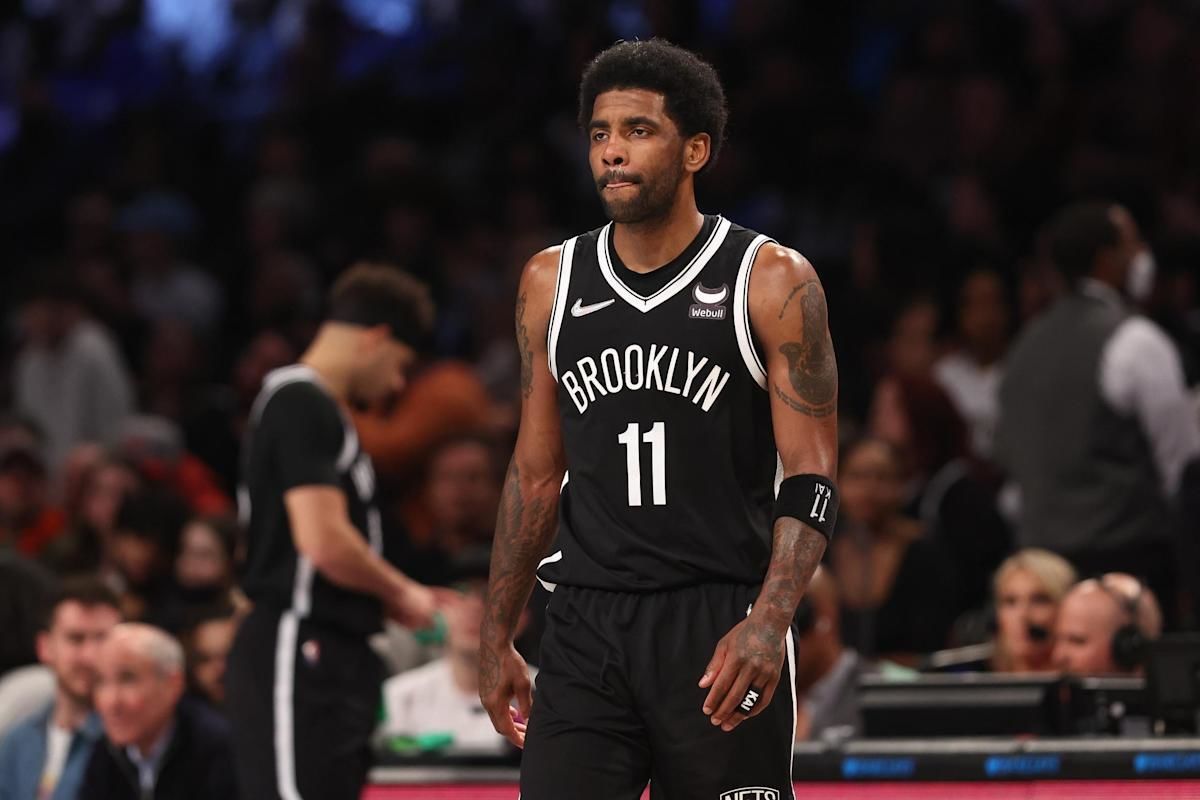 Brooklyn and Cleveland will play in the upcoming play-in, but the final distribution of places is not yet known, and the upcoming face-off between these teams will decide a lot. If the Nets win, the Cavaliers will be overtaken. Can the home team do the job?

The Nets have won 6 of their last 10 regular season games and now share 8th place with Atlanta in the Eastern Conference. Kyrie Irving lost his consistency when he was allowed to play in home games, and in large part because of that, the team has not produced more wins of late. Kevin Durant, on the other hand, has taken on a very decent workload, and at times he doesn't even leave the court in 2 halves of games. Durant had 30+ points in 6 of his previous 10 games and he notched a triple-double in the recent game against the New York Knicks with 32 points, 10 rebounds and 11 assists. The total was 110-98, although Brooklyn was trailing by more than 20 points in the game. Ben Simmons, Goran Dragic and Joe Harris did not play against the Knicks and remain in the injured reserve list. Seth Curry returned to action the day before and he is unlikely to play against Cleveland.

The Cavaliers have lost a lot at the end of the season. Until recently they were in the top six in the East, but now Cleveland is only in seventh place and is by no means guaranteed a top seed in the playoffs. The main reason for the setbacks are injuries to Jarrett Allen and Evan Mobley, who cement the defense under the basket. Mobley is likely to be back in action for the game against Brooklyn, but the timing of Allen's return is unknown. In addition, Dean Wade and Collin Sexton are out. Even with that, Caris LeVert has a poor offensive game. In only 1 of 13 games has he scored at least 20 points. That put the brunt of the burden on Darius Garland, who's averaging 24.1 points and 10.1 assists for 40.5% shooting from the field in the last month. Lauri Markkanen and Kevin Love are helping the club's leader well, but both are far from stellar.

J.B. Bickerstaff's men have lost 7 of their last 9 games. The night before, Cleveland lost on the road to Eastern Conference underdog Orlando (115-120). Love, Markkanen and Osman had decent shooting from beyond the arc and Garland had a double-double of 27 points and 10 assists but it was not enough. Poor defending made all the difference, with the absence of Mobley and Allen taking their toll.

With the return of Mobley, Cleveland will have to improve on both ends of the floor. On defense, however, their prospects are dim, but on offense, with their current selection of players, the Cavaliers are capable of putting on a spectacular performance. Brooklyn are also strong on offense and has a number of good shooters and Kyrie should improve as well. The last head-to-head encounters between the teams were not boring, I expect the same thing now. I suggest to wager on the following results: