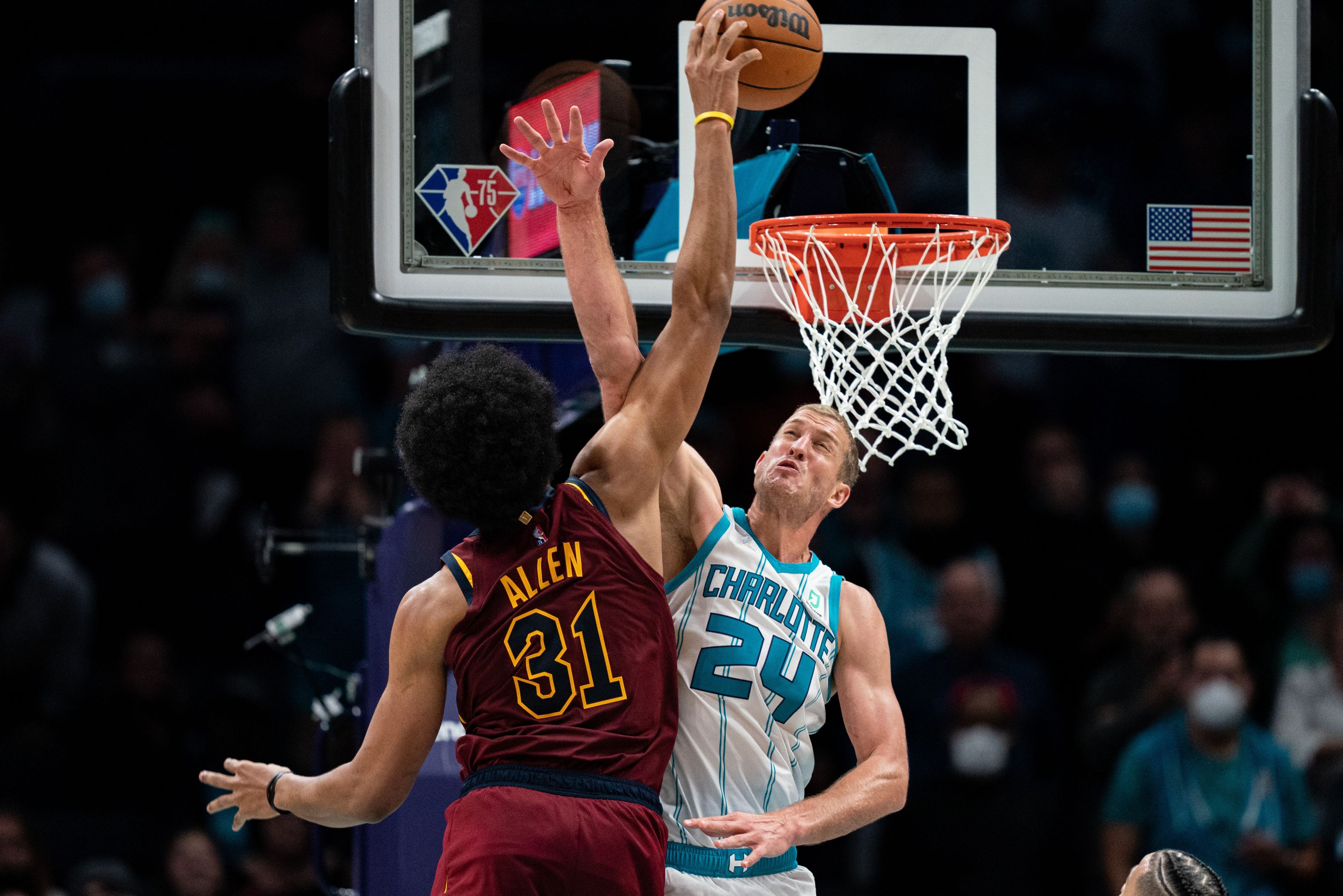 NBA betting continues to heat up with each game and there are various squads who will look to make a decisive push as the postseason window nears. There are only a few squads who end up winning 70% of the games or go past that point. Teams go through tough losing streaks. This has been the case for many seasons and well, this season has been no different as most teams begin the season as underdogs, and with 30 teams playing 82 games, there are various results produced throughout the season. The change of ball from Spalding to Wilson brand has brought scoring down compared to last season and let us see how teams adjust moving forward. Anyway, let us jump into the game between the Charlotte Hornets and the Cleveland Cavaliers.

The Hornets have won 28 games and have 24 losses, losing four out of the last six games and right now on a two-game losing streak. The Hornets have the ability to compile four-five game-winning steaks but yes, they will fare better if they avoid the windows where they end up losing multiple games. Still, the Hornets have been among top-scoring squads and surely the change of ball hasn’t affected the way they score that much. Can the Hornets combat the tendency to go on losing streaks?

On the other hand, the Cleveland Cavaliers have 31 wins and 21 losses, doing a wonderful job on the defensive end all season long. The team has won four of the last six games but their two losses have come against two of the most struggling teams in the league. Darius Garland, the driving engine at the Point Guard position has been absent for the last few games and is most likely to be absent here as well. Overall, the Cavaliers have had a wonderful season and a deep postseason run can be expected this time around. Can the team win a game without their star Guard Darius? For my game total and result prediction, jump to “Expert Betting Tips”.

Hornets can make a deep push, Cavaliers have been on fire

Hornets need one of their big runs

Charlotte Hornets have been hovering at about 4-6 games over the 50% win mark and their offensive-minded approach has brought enticing results. Last season, the team won around 46% of their games and you can see how much LaMelo Ball and co. have improved this season. The team has won three or more games in a row six times this season with a five-game winning streak in November being their best return during the season so far. It means that the team does have a tendency to at least go on brief winning streaks and stay afloat above the 50% win mark. I think the team is heading for a 45-48 win season which is a great return for the Hornets franchise.

One reason for the increase in wins has been the rise of Miles Bridges, the fourth-year player who has improved his shooting considerably and since being inserted back as the starter, he has done a great job. LaMelo Ball, as a sophomore continues to sizzle at the one-guard spot while Terry Rozier has continued to be an explosive iso scorer. PJ Washington and Kelly Oubre provide significant depth while Martin and McDaniels have done well when their numbers have been called. Gordon Hayward who has missed the last few games is questionable for the game and is a terrific all-around player. Overall, the team has five high-quality isolation scorers, among whom three superb all-around players and all of them are capable of draining three-pointers at a high clip.

Defense is their best offense for the Cavaliers

Length is the theme for the Cavaliers who have turned around their fortunes this season and are one of the best stories in the league. The Cavaliers have won four or more games in a row four times this season, and they have won six games and five games in a row as well during the course of the season. Cleveland has put high emphasis on the defensive end and their ability to pin teams down both inside and outside has made them an elite defensive squad.

The team drafted Evan Mobley this season and he is my pick for the Rookie of the Year Award. Not only he is a brilliant defender but this youngster has had various scintillating finishes near the rim and keeps on improving on all fronts. Jarrett Allen is the second Center alongside Mobley and he is a disruptive defender, high-quality rebounder and a physical low-post finisher. Kevin Love has done well in the reserve role and he has stayed a great scoring and rebounding presence. However, with Darius Garland’s absence, the one-guard position is disrupted on both ends of the floor but Goodwin, Osman, and Okoro have filled in decently. Overall, the team has done a terrific job on the defensive end and if they get on a couple of five-game winning streaks, I think a 51-54 win season is within sight.

If healthy, these are the players based prediction:

Points Range: Hornets have been of the best offensive teams in the league all season long and they have many players who can be shot creators and heat up from the field. The team is a terrific combination of slashers, off-the-catch shooters, and isolation scorers. They have had some tough games recently and they have had some tough windows with Gordon Hayward’s absence who provides more cohesion as the ball rotator. However, the Hornets are always in for a 110+ points night.

On the other hand, the Cavaliers have had a little trouble scoring and they have slowed the game down on both ends of the floor. Well, for a team that spends a lot of energy on the defensive end, it is understandable. The Cavaliers have been in the 93-105 points range a lot recently and with Garland out, the team is short on scorers. On defense, the team has leaked 115 points in two of their last three games but usually, they keep teams in the 90s.

Now, that we have discussed the dynamics associated with both the teams, of course, let us keep into mind the unpredictability of the league. I think the Hornets will score at least 106 points but will be held below 115. I also think that the Cavaliers will have a strong offensive unit compared to the last few games, scoring at least 105. I think the total points range here is 210-220.