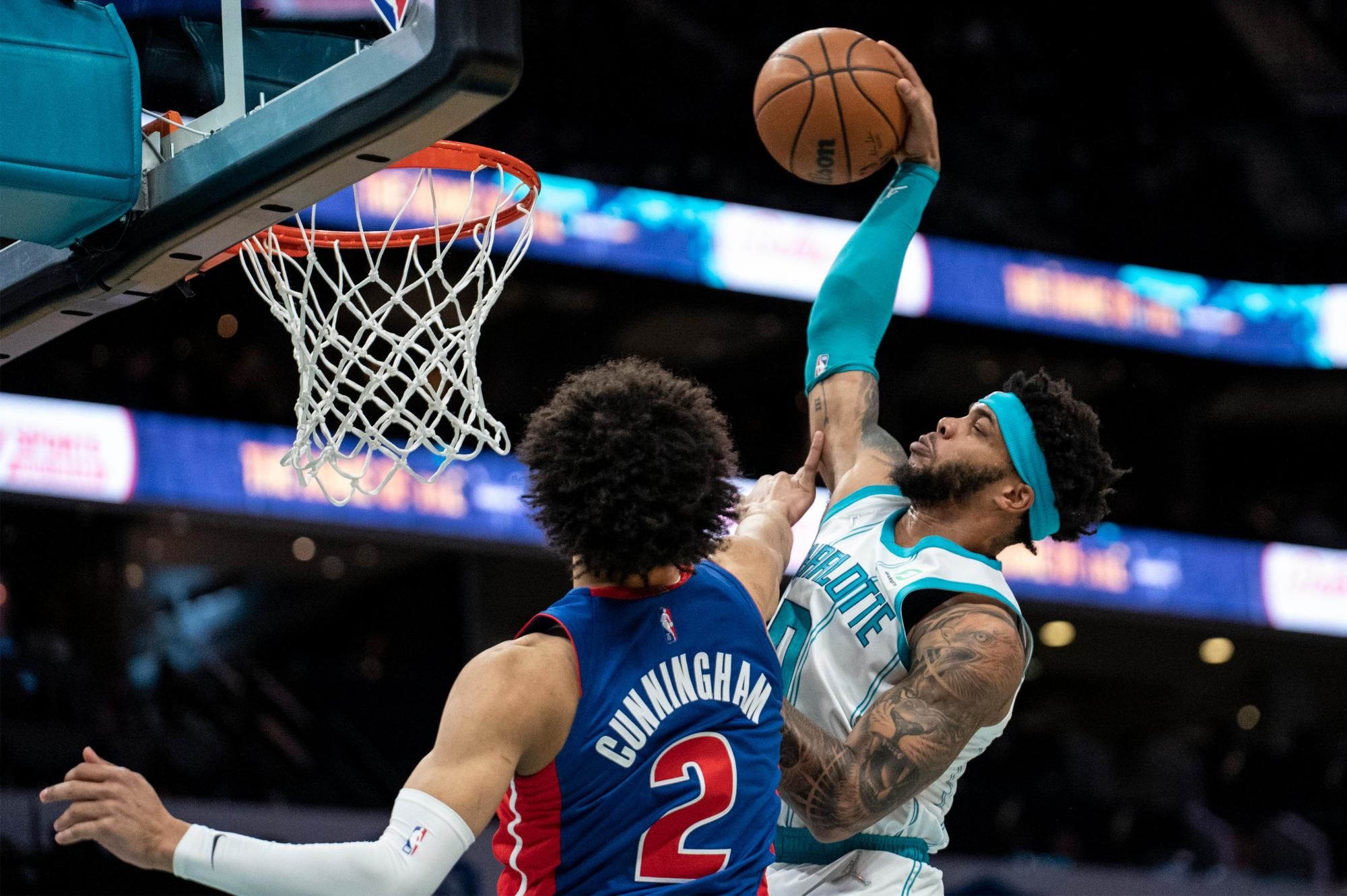 The NBA betting world is a troublesome affair as trends are made and broken on a regular basis. This is the trade of the sports world though. Many bets are unsafe and that is not a surprise in a season where each team plays 82 games. However, don’t bet get me wrong, most of the time, the favorites do come out as winners but you never know which underdog can flip the script. However, NBA betting is more than just choosing a winner, there is the whole under or over total option, player props, team-based props, handicap(The potential point differential between the two teams), and much much more. Keeping that in mind, let us dive into the game between the Charlotte Hornets and the Detroit Pistons.

The Hornets have garnered 30 wins and 31 losses and February has been a tough month for the young squad. Charlotte won the last contest against the Raptors but they have accumulated just two wins in 11 games, by far their coldest stretch of the season. Can they get it together? On the other hand, almost all of the season has been like that for the Pistons. They have just 14 wins and 46 losses, and despite winning two of the last three games, they will enter the game as the underdog like they usually do. Can they turn the tables here? For my game total and result prediction, jump to “Expert Betting Tips”. To know my player-based prediction, go to “Player Performance Prediction”.

Hornets need to get a winning streak, Pistons keep losing

Tough February for the Hornets

Charlotte had compiled 26 wins and 20 losses till the third week of January but since then, they have won just four out of their last 15 games, which is a huge issue with the Playoffs knocking on the door. The Hornets are currently behind the Nets and they didn’t take advantage of their lengthy home court stretch. They were on par with the Celtics at one point but even the Celtics have left them way behind. Meanwhile, the Hawks have just one fewer win while the Wizards are also not far away. That is why the Hornets will need to get a winning streak from here to ensure they have the homecourt advantage during the Play-in tournament, that will be huge! And they can get it done with a versatile scoring lineup of Ball, Rozier, Bridges, Washington, Oubre Jr., and Harrell.

Pistons have been struggling

The Pistons have had another tough season, they have won just two out of their last eleven games. Most of their losses are in a rather blowout fashion where the opponents build big leads by the end of the third quarter and the team ends up playing wild goose chase by the end of the game. This issue usually stems from the fact that the squad has been unable to score at a high percentage, both from inside and outside. This is due to the team being young and lacking ball sharing habits which result in poor shot selection. While their defense has been doing a decent job, the offense has been a major issue as they keep on shooting a poor percentage game in and game out. Anyway, the team is in rebuild mode and the current returns are barely surprising.

Points Range: The Hornets have been doing a great job on offense for most parts but yes, their scoring output has been inefficient during this month, especially the shooting percentage from beyond the arc. On the other hand, the Pistons are usually inefficient and their multiple players can end up shooting below 33%. Overall, defensively, both teams can have their lapses but the Hornets have fought hard recently. Remember the Pistons will play the second game on the second night. I believe the Hornets will put up at least 120 points here while the Pistons will score around 105. I believe the total points range here is 220-230.