Charlotte Hornets vs Houston Rockets: Charlotte can put up buckets 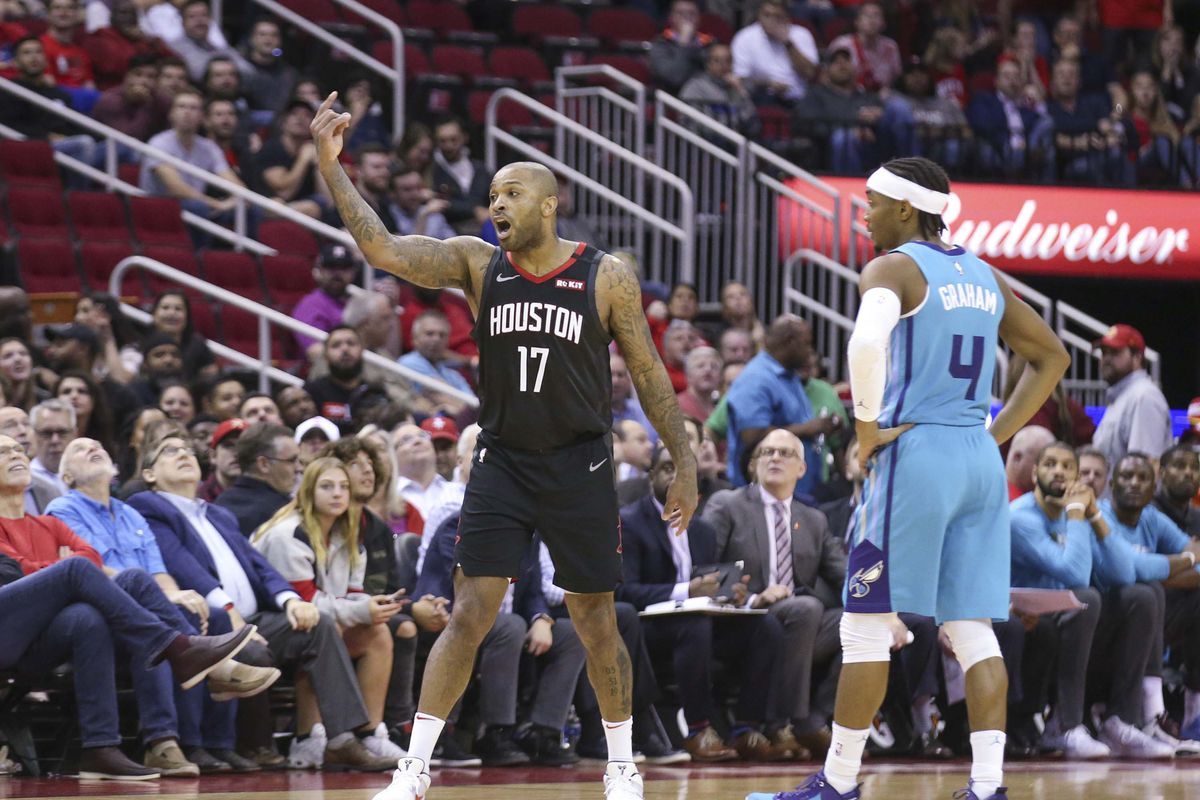 In an inter-conference match-up, the Houston Rockets host the Charlotte Hornets. Houston has the worst record in the league and they have only won twice out of around 20 games in total, while Hornets have been playing some inspirational ball and are five games above the winning record. For a quick overview, head to the “Notes” section.

Houston Rockets: The pains of rebuilding

Tough season: Houston is reeling right now and that is understandable, the team is largely young and has been in the rebuilding ever since James Harden got traded last season. Not much can be expected out of a squad that is not built to win a huge number of games and has been undergoing a rebuild right now. That is why teams have blown them out time and time again and the Rockets have the worst record in the league. Most of their losses have been by ten points or more and they are heading for a 10-15 win season with 60+ losses looking inevitable.

Metrics reflect the fragility: In a league like NBA, no team is amateur but experience matters in any professional sports setting. Houston is among the bottom five when it comes to points scored per game and scores around 100 a game on average. Without any surprise, they are also bottom-five in points allowed per game and leak around 111 a game. Their backcourt of Kevin Porter and Jalen Green is highly inexperienced, Center Christian Wood has bagged some double-doubles but he has had no Playoff experience. The wing positions have role players who barely average 10 a game and with rookie Alperen Sengun in the mix, Rockets are neither deep nor experienced in any regard.

Charlotte Hornets: They have a plethora of scorers

Five iso scorers: Like Charlotte, no team has five isolation scorers who can use dribble moves and create shots. Oubre Jr., Ball, Hayward, Rozier, and Bridges are all primetime scorers and can act as volume shooters. Oubre averages around 14, Ball and Bridges around 20 while Hayward and Rozier score between 15-20 on a regular basis. With such a loaded offensive lineup, it is of little surprise that Hornets rank among the top-five scoring teams and put up around 112 a game and have had no trouble scoring more than 115 consistently.

Huge potential: Charlotte ranks among the bottom-five defensive squads and it is that end that has bothered the squad a bit. But fret not, recently, the team has developed more cohesion on that end and after averaging 115 points allowed per game, the number has got down to 112 a game. Charlotte doesn’t have an authentic perimeter lockdown defender and that is one of the issues, apart from that, teams can exploit the high-scoring nature of Hornets and engage in a shootout type of scenario. If the Hornets become even a better defensive team, they can aim for a top-four Eastern Conference finish.

Points Range: Hornets can put up around 110-120 points on a regular basis and against Rockets’ defense, there is a high possibility they reach that range. Rockets have trouble putting up points so the scoring range is somewhere like 220-235 here.

Prediction: Hornets have done an incredible job of putting up away squads with losing records and will come on top here.