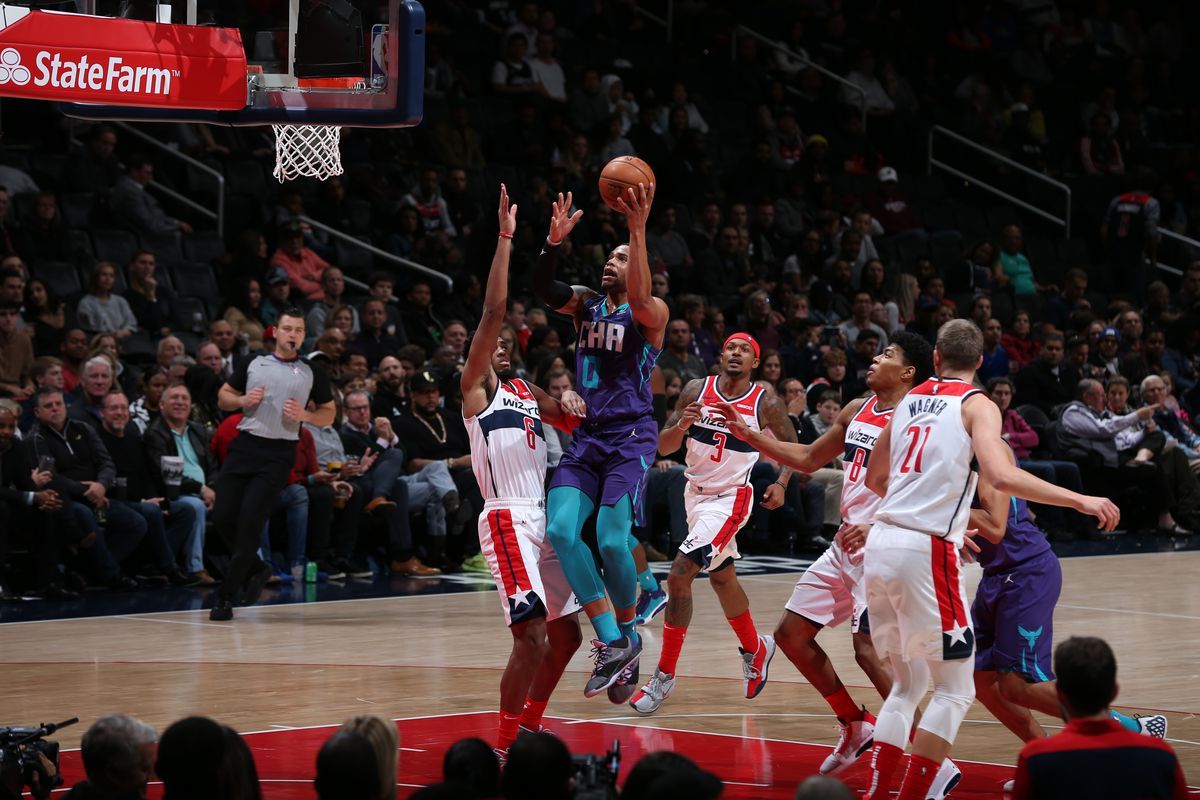 In this game, two highly dynamic Eastern Conference outfits in Charlotte Hornets and Washington Wizards will fight it out against each other. The Hornets have won eight out of fifteen games while Wizards are on fire with 10 wins and just three losses. For quick notes, simply head over to “Expert Betting Tips”.

A unit that complements each other

The Westbrook trade has worked wonders for the Wizards. New entrants Montrezl Harrell, Kyle Kuzma, and Kentavious Caldwell-Pope have been significant improvements at both ends. Spencer Dinwiddie gives both scoring and playmaking and Dinwiddie, Harrell, and Beal average between 17-23.3 Points per game. With two playmakers like Dinwiddie and Beal, the Wizards average around 108 Points per game while they shoot 46.2%

The perimeter is sealed

Washington is one of the best defensive squads in the league. Teams shoot a paltry 30.7% from distance against them and oppositions look fazed out against their defensive efforts. Washington’s acquisition of Kentavious Caldwell-Pope has worked wonders and he has done a superb job of not allowing opposition guards to settle in. Wizards have not allowed any team to score more than 100 points in the last five matches and have held squads four times between 87-94 points.

Charlotte Hornets: Their defense is holding them back

The offense is clicking

Charlotte is second-best in terms of points scored per game at 111.3 PPG, shooting around 37% from three on 35.9 attempts. Hornets are led by Bridges on the scoring front, Ball is a superb scorer, while Hayward, Oubre, and Rozier can all score in bunches. Six players score in double-figures for the team. Bridges is averaging 21.5 while the five others average between 14-19 PPG.

Need to fix that defense

Hornets allow the most points in the league at 115.1 PPG. Teams shoot around 46.4% against them and that is among the bottom-ten defensive performances. The team allows 49.3 Rebounds per game, which is only better than Minnesota Timberwolves. It implies that the team is getting outhustled. Also, the team sometimes tends to go for steals rather than playing disciplined defense as a unit.

Hornets may be terrible defensively but their offense can keep them in games. Still, the Hornets have given just 96-108 points in the last three games and seem to be playing well including a win over the league-best Warriors. Meanwhile, the Wizards have done well even without their PF Rui Hachimura as Kyle Kuzma has been big on boards and the offensive end as well. Still, we give Bradley Beal and Wizards an edge here.