Content
To top
1.
On the verge of collapse
2.
Cavaliers are the best opening in the East
3.
Expert Betting Tips
Users' Choice
12 200 USD 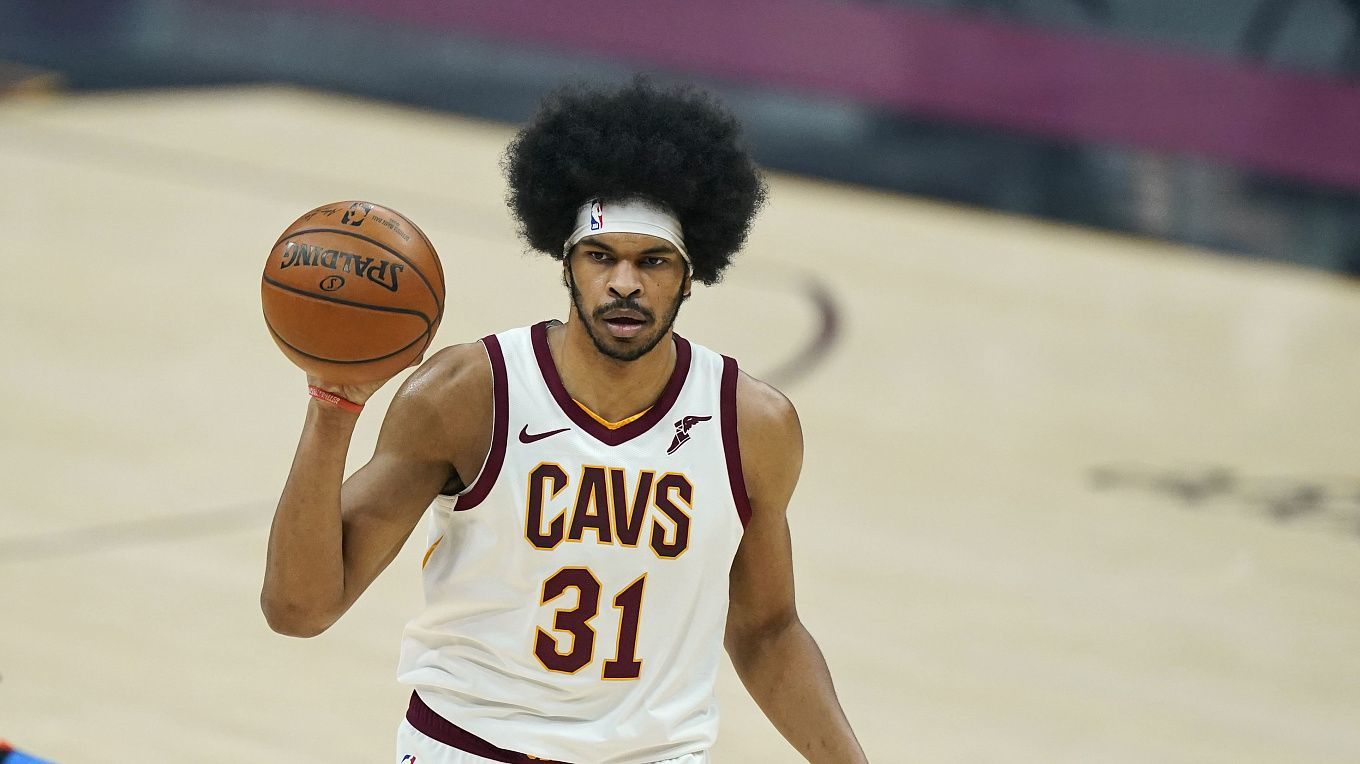 The home team is without a very serious part of the lineup and will probably not be able to cope with today's visitors, too good a team from Cleveland.

On the verge of collapse

This is the Bulls' current form, as the game just isn't looking good, and half of the players are out with injuries.

Billy Donovan's team is still sitting in first place in the East, but they won't be able to hold it for long unless they start winning. So far, they've lost four straight. They've had some tough matchups: Brooklyn, Golden State, Boston and Memphis. But tonight's visitors aren't exactly easy opponents either. We'll find out if DeRozan has the margin of victory after their losing streak.

Cavaliers are the best opening in the East

The team continues to please and amaze both with stability in games with any opponent and with the play of their lineup.

Even the losses that deprive the team of their first numbers this season cannot stop them. The Cavaliers are now fourth in the East, and it looks like J.B. Bickerstaff's team has a good chance to stay in that position.

Five straight wins give them a good chance to build on that momentum. Plus, it's a very good chance for sixth tonight.

The visitors have minimal losses in the lineup. They look like the favourites for this meeting. And most importantly, how the Bulls will cope in the paint with Mobley and Allen, given that Vucevic is on a clear decline and in the best condition, he would have little chance to win this confrontation.