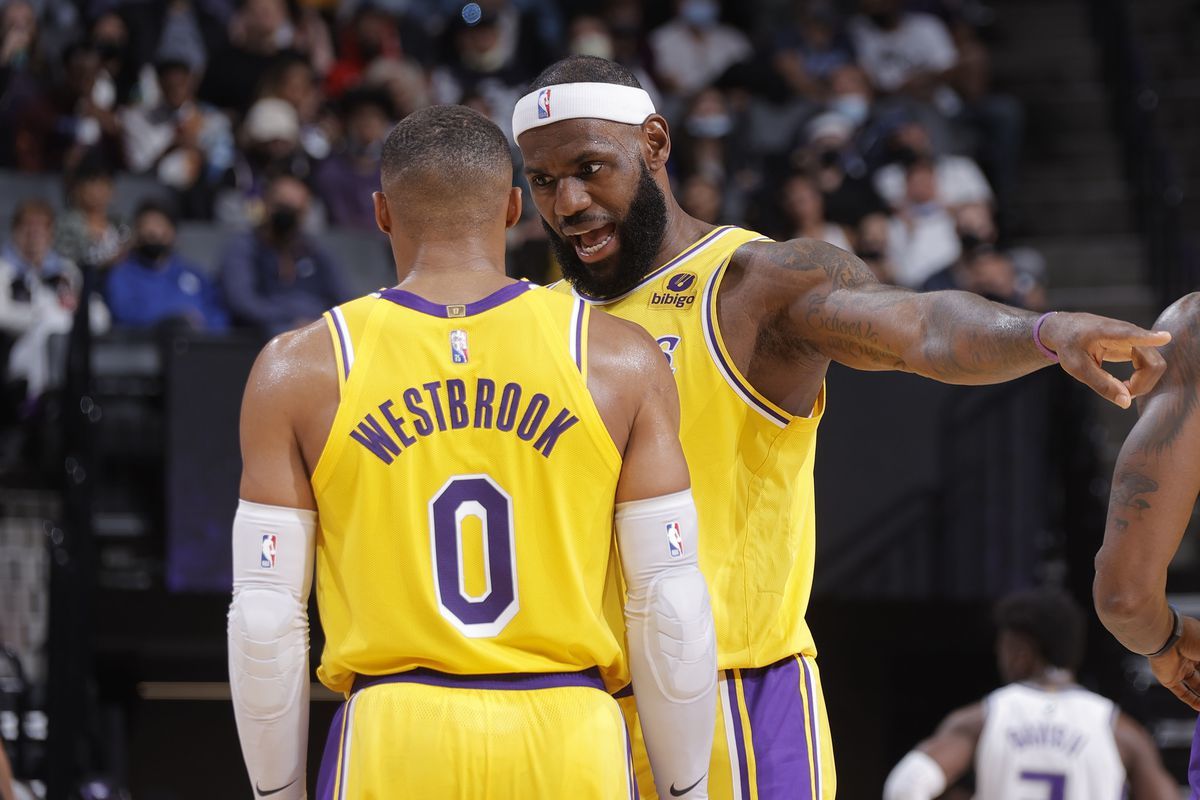 COVID-19 has torn apart the rhythm of the NBA and it is tough for the players in such a difficult environment(As if the NBA schedule is not already exhausting!). It has also impacted the way we bet, the way we predict, the way we write, the way we read the game, and the way we study the game. In this game, a COVID-19 hit Chicago Bulls host the LA Lakers. The Bulls have not played for around a week and they have had two games postponed. On the other hand, the Los Angeles Lakers received the devastating news that Anthony Davis will be out for a month. How will the two short-handed teams respond? To know about my total prediction and game result prediction, go to the “Expert Betting Tips”. To know a simply overview, go to the “Notes” section.

Bulls available players: DeMar DeRozan may return for this game and if he does the Bulls chances to eke a win will bolster significantly. On the other hand, if Alex Caruso, Nikola Vucevic, Lonzo Ball, and Javonte Green are good to go, the Bulls will have a significant advantage. I believe if these five players play then the Bulls can go past 100 unlike the last two games without DeRozan. These five players form a formidable unit on both ends of the floor and I think they can give the Lakers a lot of trouble.

Comparisons: I believe the Bulls will have an edge, playing at a home, are a better defensive unit, and can outhustle the Lakers. Still, LeBron must be itching to get some momentum going and not having a 5-game streak in the belt so deep into the season must bother him. I think he and Westbrook will come up big but so will Zach LaVine, LaMelo Ball, and Nikola Vucevic. Lakers must beware of this Bulls unit because they are tight on both ends. In terms of bench, both teams can have a lot of trouble.

Points Range: Lakers have struggled a bit offensively in the last few games. Major reasons have been that they have not been in sync with so many combinations that have been tried all season long. On the other hand, we don’t know what to expect from Bulls but if they haveg their four starters back then they can hit the floor hard. I think we can see atleast 105 points or so from Bulls if Caruso, Vucevic, LaVine, Green, and Ball are healthy for this game and I think even the current Lakers team can reach there. I see a points range of 212-225 here.

Prediction: While the Bulls have the edge, I feel LeBron and Westbrook will go big here. I think DeRozan, Vucevic, and Ball will have big-time games too so we can end up having a high-scorer. I side with the Lakers to win this one though because I feel like they are going to go on a run soon, I have been saying that for a long time though. I think Lakers will win 114:108 here. I’d suggest taking Lakers with a spread of +5.5 just to be safe.