Chicago Bulls vs Washington Wizards: Wizards are in for a tough game here 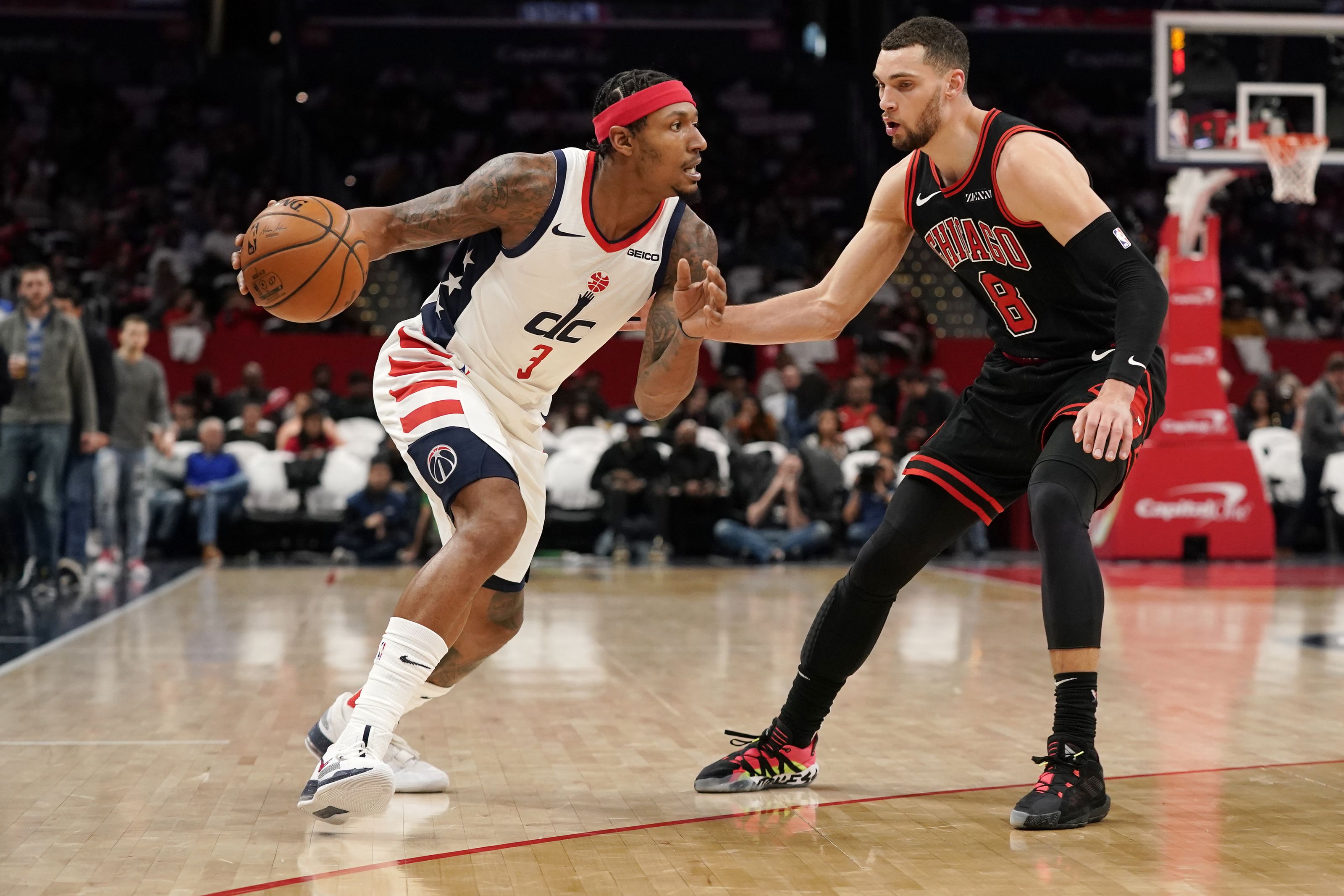 Rebounds, blocks, dunks, layups, three-pointers, steals, blocks, crossovers, box-outs, post-play, perimeter play, etc. join together with various other nuances to compose the rhythm of a typical NBA game. There can be some teams clicking and some teams struggling big time, but one thing is for sure, these are professional athletes competing here, well-versed in their craft, even if they are players who don’t get regular minutes. But with COVID-19, the action has picked up for reserves too. Anyway, in this game, the Washington Wizards will take on the Chicago Bulls in a typical Eastern Conference battle. Bulls boast of the best record in the East with 25 wins and just 10 losses, right now on an eight-game winning streak. Meanwhile, the Wizards have had a tough season, winning 19 and losing 19, having a tough time stringing up regular wins. Can the Wizards overcome the odds and stifle the Bulls’ winning run? For a quick look, hop over to “Notes”. For the game and total prediction, slip to “Expert Betting Tips”.

Can the Wizards halt the Bulls’ winning train?

Bulls are too loaded: Chicago is a brilliant squad, full of top-notch scorers, playmakers, rebounders, and defenders. With LaVine and DeRozan, you can entrust a 50+ points production regularly, Ball, White, and Vucevic can combine for 45+ or so. With such offensive firepower, the Bulls have taken care of business at a high-level. The team has enough perimeter shooters to open up the lanes for dribble drives and slashing or cutting. Meanwhile, the Bulls defense especially comes through late in the game and with two amazing late-game shooters like LaVine and DeRozan, the team has won plenty of close games. Chicago is looking like an elite unit and has the potential to make a deep run this season.

Wizards need a winning streak: Washington continues to give away games late in the fourth quarter and have been unable to string up wins in a trot. The issue has plagued the highly talented squad since mid-November and it is time that the team at least gets a three-to-four game winning streak to ensure that they have a cushion before the playoffs. Surely, with Beal scoring 25 or more, Kuzma gaining 20+ scoring per night and grabbing around 10 boards, the team has seen two players rise up to have potential to make a winning run. On the other hand, Spencer Dinwiddie and Kentavious Caldwell-Pope have to come up with big games regularly to ensure that they get something going. The team will hope Harrell plays here to aid the scoring and rebounding effort while Raul Neto and Corey Kispert will play an important role in bench roles.

Points Range: The Bulls have been among the elite scoring squads this season and there are windows when they have lumped up 120 points or more in tandem consistently. Chicago is highly versatile in terms of scoring and even if one of their main players go cold, there are enough options to pick up the slack. For the Wizards, Beal and Kuzma have been huge recently but unlike Bulls, the scoring from the third-fourth-fifth options hasn’t been as consistent. However, unlike December, Wizards have been able to find ways to score around 110 or so regularly. I think the Bulls are going to go past the 106 points at least here and the Wizards can also breach that mark. Overall, the potential for the Bulls here seems to be 124 points while for the Wizards, it seems to be 116. I think the points range here is 218-230.

Prediction: The last time these two played a few days ago, the game went to the last seconds to decide a winner. This promises to be a thriller if this is the case indeed. What are the chances for a Wizards team that has been inconsistent and has lacked the girth many times to pull away? Well, trust me, this team has a lot of potential and I think they are a winning run away. Their last three games have been decided by 3 or less points, means they have kept it close. On the other hand, the Bulls have been steamrolling opponents and if it is a close affair, closers like LaVine and DeRozan indeed have a lot of composure to pull through. Ah, I think the Wizards have a 46% chance of winning here but don’t be surprised if the Bulls shut the shop and keep Wizards out of the game before it reaches late stages. I pick the Bulls to win 118:112 here.