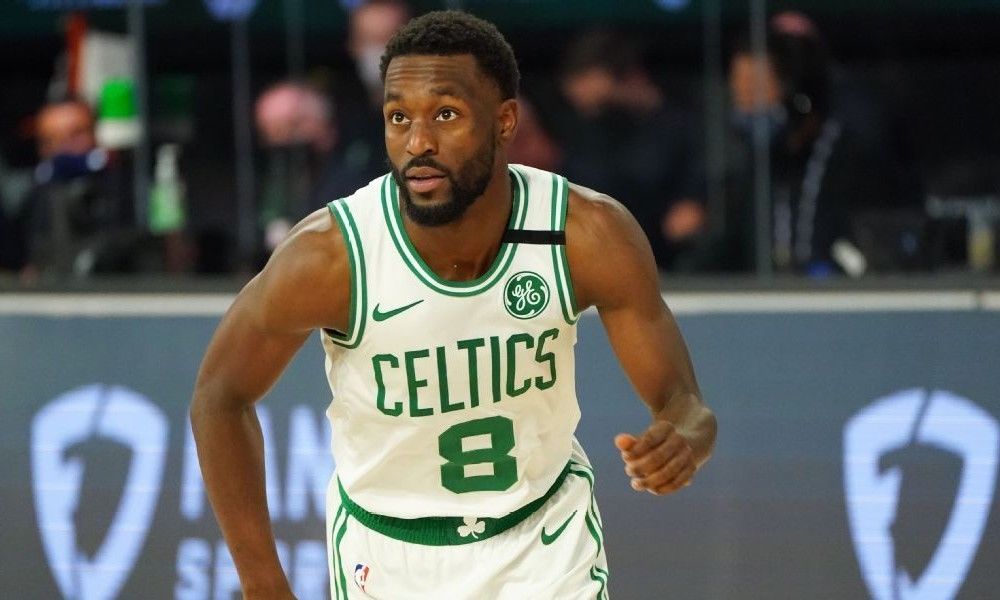 Boston are still in a tricky and frustrating position. Brad Stevens’ team still hasn’t secured a direct playoff spot. They play the next game away against Chicago, whom the Celtics lost to at TD Garden on April 20. A rematch? Thankfully, the Bulls will also have a back-to-back after the game in Charlotte.

The Bulls with and without Zach LaVine are certainly not 2 different teams, but the offensive potential is much more limited without the head scorer. So, such a convincing win over Charlotte in the first game since LaVine’s release from quarantine isn’t surprising. 120-99 - Nikola Vucevic scored 29 points and Zach LaVine had 13. Billy Donovan’s team has won all 3 games against the Hornets this season.

Chicago have no tournament prospects at the end of the season. The Bulls are 4 wins away from the playoff spot and not looking to get there. The main thing now is to continue to build the roster. First of all, they need a good point guard. More than that, unless Donovan has a quality point guard, the team simply can’t make big plays and accomplish anything.

This is a critical stretch for Boston

As it happens, there are 4 contenders for 3 straight playoff berths in the East. The top 3 have already secured a spot in the postseason. But the teams in spots 4-7 have to fight to the very last. The goal is to determine the underdog, who will remain 7th and take their chances in a foolish play-in round format. Boston are 6th so far, but Miami, which are 7th, have identical numbers. Above that, however, are Atlanta and New York, both two wins behind.

The previous game in Orlando was very easy for the Celtics 132-96, with absolutely no chance for the Magic. Kemba Walker scored 32 points for the Celtics.

Boston can not stumble in the upcoming game. The Celtics will play their next 2 games against Miami, where, quite possibly, the fate of a direct playoff berth will be determined. Losing to Chicago means they are in a losing position heading into their key regular-season games. Brad Stevens’ team does not seem to be planning on giving their opponent such a gift. The prediction is a win for Boston. Chicago will also be taking to the floor for the second straight night after flying in from Charlotte, and that’s not easy at all.