Content
To top
1.
Chicago: Stars are pulling, the bench is troubling
2.
Dallas: Only happy with the result so far
3.
Expert Betting Tips
Users' Choice
12 200 USD

Chicago vs Dallas: Doncic is unstoppable 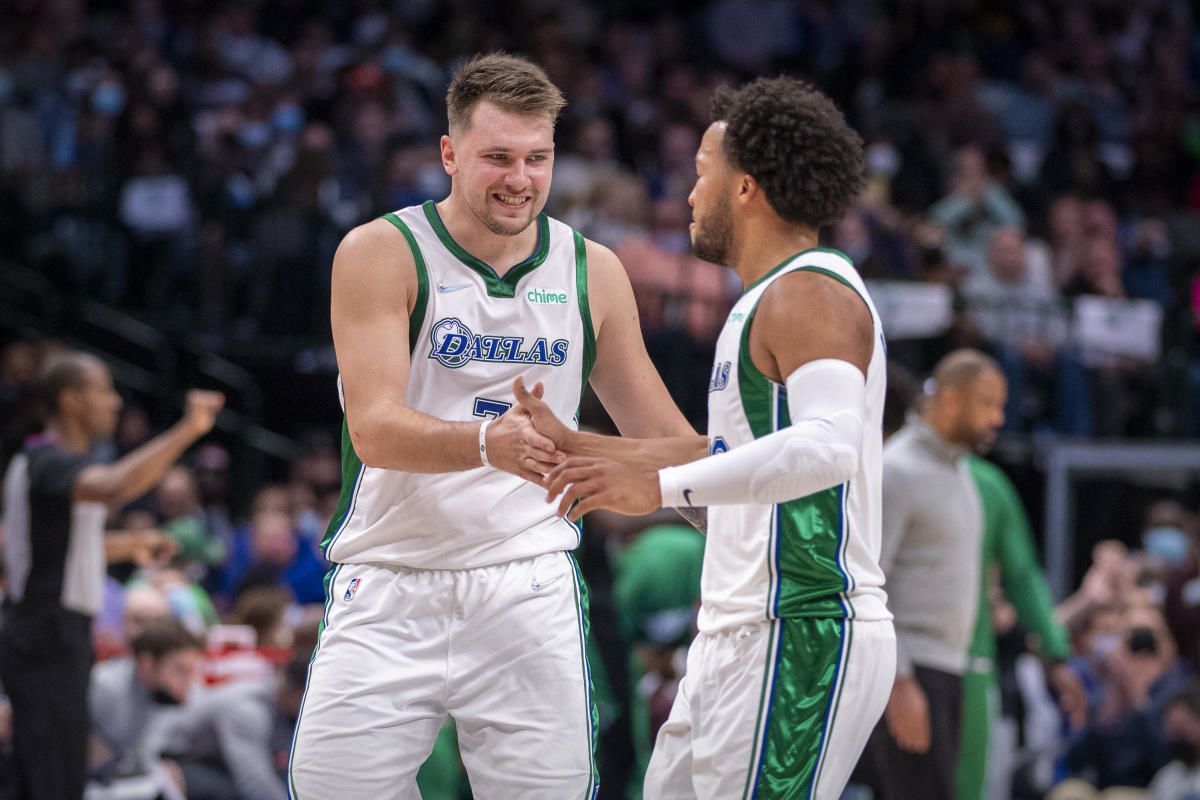 Chicago and Dallas are among the leaders of their conferences, and their meeting will be one of the main confrontations of the next game day in the NBA. Will the Bulls hold off Luka Doncic and pick up their 8th win of the season?

Chicago: Stars are pulling, the bench is troubling

The Bulls haven’t made the playoffs in a long time, and they have to make up for it this season. The Bulls now share 2nd place in the Eastern Conference with Miami and Washington with seven wins in 10 games. Demar DeRozan and Zach LaVine have become the team’s leading scorers, while Nikola Vucevic’s stats have dropped significantly. The Montenegrin centre is hitting just 37.8% of his shots on 13.2 points per game. Even with Lonzo Ball’s arrival, ball movement hasn’t improved to an excessive level, while Lonzo himself is averaging 4.4 assists per game. The main problem now is the lack of a coherent bench. Kobe White is still out for the season, Patrick Williams is out for the rest of the season, and there’s essentially no decent offensive option left in Chicago’s reserves. Neither Alex Caruso, Javonte Green, or Derrick Jones are scorers at all.

After two straight losses to Philadelphia, Billy Donovan’s men recovered and defeated Brooklyn at home, 118-95. Chicago shot just 29% from the three-point range, but LaVine and DeRozan made up for it with 24 and 28 points, respectively. Of the reserves, Ayo Dosunmu was worth mentioning. He scored 15 points on 6-of-10 shooting in 20 minutes on the floor. An important factor in their success was the Bulls’ value of the ball and their only nine turnovers and 15 offensive rebounds. As a result, the Bulls shot 12 more than their opponent, surpassing the Nets in free throws.

Dallas: Only happy with the result so far

The Mavericks are not playing their best offensive game this season, but that hasn’t stopped them from winning 7 of 10 regular-season games. While Tim Hardaway Jr. and Kristaps Porzingis have been sagging noticeably, Jalen Brunson has become an important player on the team. With nearly 50% shooting from the field, Brunson averages 15 points per game, the 2nd best mark in Dallas. Luka Doncic is slowly gaining form, and the Mavericks’ current results are largely thanks to him. As for the current roster, only Maxi Kleber is injured.

In their last regular-season game, Dallas defeated New Orleans, 108-92. Porzingis missed a shot in the paint, but his three shots from beyond the arc made up for it. Brunson and Hardaway had 17 points each, while Doncic had 25 points, five rebounds, and five assists. In general, their 40% rate of three-point shooting was one of the main factors, as Jason Kidd’s players did not score in the paint.

On the face of it, Chicago have at least advantage in that they have two players averaging over 26 points apiece, and each can make a difference in the game. Still, there are bench issues, and Vucevic is unlikely to be much better than Porzingis right now. The Bulls’ reserves like Caruso and Jones look better on defense, so the starting five will likely not contain Doncic. I suggest betting on the following outcomes: