Content
To top
1.
Brooklyn Nets: One of the favorites to win it all
2.
Cleveland Cavaliers: Luck has deserted them
3.
Notes
4.
Expert Betting tips
5.
Betting Options
Users' Choice
12 200 USD 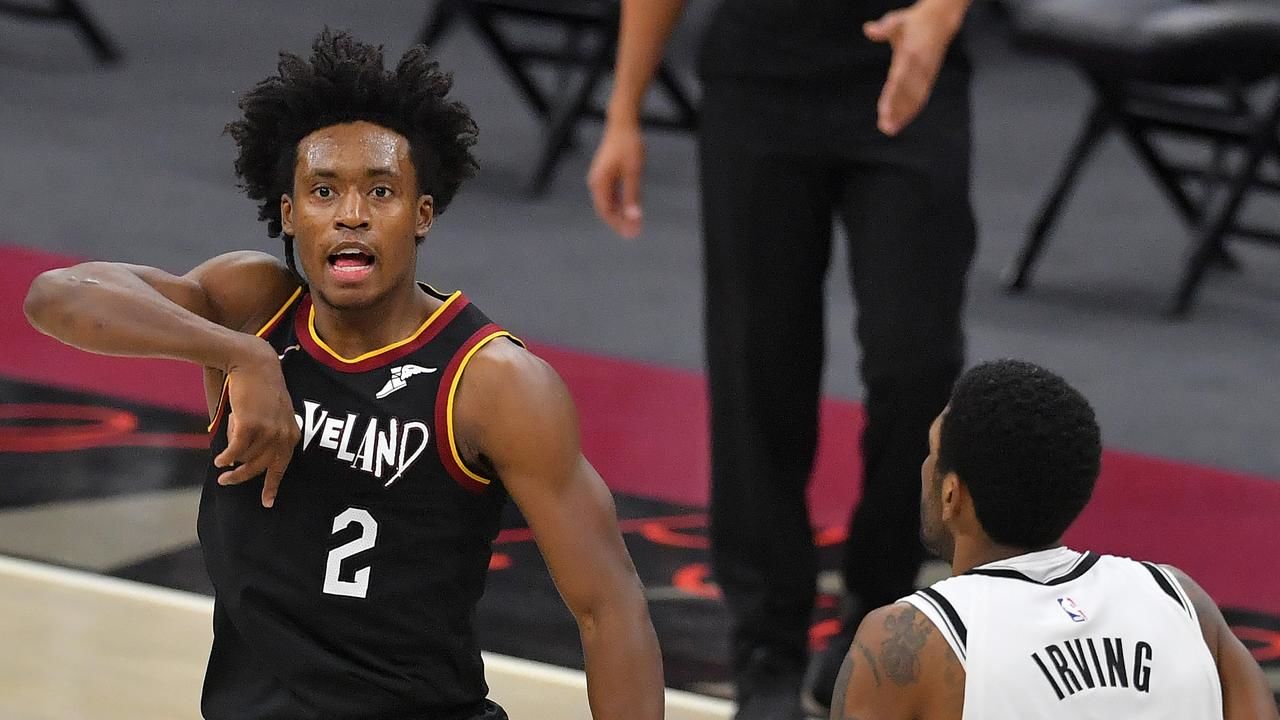 In this match, the Cleveland Cavaliers are going to host the Brooklyn Nets in an inter-conference battle. The Cavaliers are grappling with two major injuries to Mobley and Sexton, just a game above 50% win mark. Meanwhile, the Nets are a top-two team in the Eastern Conference, with 12 wins and 5 losses. For a quick look, head over to the “Notes” column.

Brooklyn Nets: One of the favorites to win it all

Durant-Harden factor: Kevin Durant and James Harden are both future hall of farmers. Both players can score, rebound, and act as playmakers. Harden leads the team in assists while Durant leads them in points per game, both players combining for 50 points every night on average. The bench isn’t that deep but Mills and Aldrige have combined for 24-25 points on most nights. The Nets will love to have Kyrie Irving but the partnership between Brooklyn Nets and the PG seems to be over.

Look at statistics: Nets shoot about 38% from the three-point line and lead everyone percentage-wise from there. Brooklyn shoots about 46.3% from the floor. The Nets are also top-ten in points allowed per game, limiting teams to about 104.5 points per game, restricting them to 43% shooting from the floor. The perimeter defense is also tight with the team allowing a mere 31% from there. However, one sphere where the Nets have an issue is rebounding, they hoard just around 44 rebounds per game while conceding around 46 rebounds every game. They are not a great offensive rebounding team for sure.

Cleveland Cavaliers: Luck has deserted them

Tight defense: Cleveland takes a lot of pride on defense and has held most of the opponents under 100. Opponents shoot around 44.5% against them and the team has not allowed oppositions to put on 110/120 points over them. However, with Evan Mobley out, both rebounds and defense have suffered. The team compiles around just under 44 rebounds per game and that has hurt them. However, the team continues to fight without two of their main guns.

Offensive issues: With Sexton and Mobley sidelined, Cavaliers’ already below-average offense has suffered even more. The team has a huge problem with turnovers, coughing up the ball around 15 times per game. The Cavs are averaging a mere 101.7 points per game and generating offense is a huge issue for them. Darius Garland leads the team in points and assists but he appears to be the only shot-creator in this team right now. This looks a tad unfair for a team that has shown some pride this season.

Points Range: If we combine the averages, both teams compile a total of 210 points or so. The two teams concede around 207 points or so. However, with two major players missing, the Cavs are likely to hover around 95-102 and it looks like the total will be somewhere around 195-210.

Verdict: Brooklyn Nets are the favorite in this game but the Cavs are a gritty team and will not give easy buckets to the Nets.


Tags:
Rating:
0
Comments (1)
Sports Lover
User
Hmppph. I think Cavs will get blown away here but yeah they are decent.
0