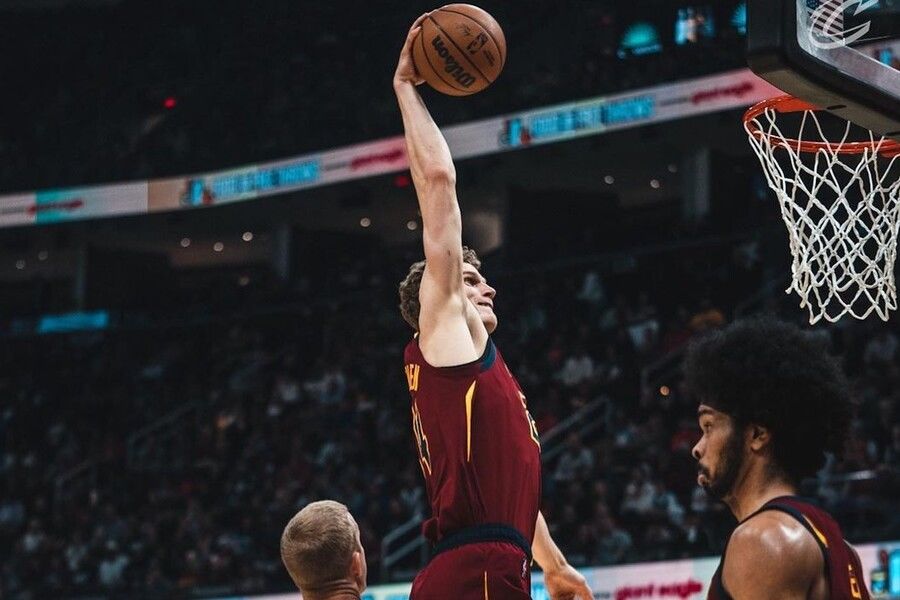 NBA sees the rise and fall of various squads throughout the season and except Phoenix Suns and to an extent even Grizzlies have maintained consistency. However, these are just two out of the 30 teams that have shown a semblance of regularity in terms of wins and the rest of the league has been in a wild scramble. Then there are the Boston Celtics who are striking fear into many opponents through their incredible defensive play and a long winning streak that was surely due for some time. Then there are teams that begin red-hot and lose their way at the end of the season while others find a rhythm mid-way point but also struggle to close out the season. In the former category, we can place the Bulls, and in the latter part we can position the Cavaliers. In this crucial game, the Cleveland Cavaliers will host the Chicago Bulls.

Heat’s current three-game losing streak has made the East’s race to the top tasty at this point. The Celtics, the Bucks, the 76ers, and the Heat are all in the battle to finish at the top and a big winning streak from any of these teams at this point will surely shoot them to the top. With the rise of the Celtics, some teams have also fallen behind and the Chicago Bulls and the Cleveland Cavaliers are two of those squads. They must be wary of the Toronto Raptors right behind them. The Bulls were at the top spot at one point but some non-motivating play since January has weakened the position and the Bulls fans are surely having a hard time. On the other hand, the Cleveland Cavaliers have struggled defensively compared to earlier.

Cavaliers are struggling these days

The absence of Jarrett Allen has caused a large number of fluctuations as he was the defensive anchor and propelled Cavs as one of the elite defensive units. The Cavaliers are not playing defensively at the clip like earlier. The Cavs have lost five and won just four games ever since he is gone and their inside scoring has also taken a slight dip. The Cavaliers are on a two-game losing streak and in both games, their defense has fallen off. Due to this below-average run, the Cavaliers are now in the danger of falling into the Play-in territory, and suppose they do fall off to the seventh spot, who will they face most likely? The Nets, are a team that has been raiding defenses with Durant and Irving. While Darius Garland continues to be an effective playmaker and scorer, Lauri Markkanen has upped his game, Mobley is also effective, Caris LeVert has not yet adjusted to the Cavs system.

The Bulls have lost their way since March has begun. They are on a two-game losing streak and if we take into account the larger picture, they have lost ten out of their last 13 games, surely hurting their chances to put up a fight against elite squads in the Playoffs. And this has been the biggest problem recently, they have just been unable to win against top-quality teams. They have been also a poor team away from home and their defense looks highly out-of-sync when playing away from home. Yes, Lonzo Ball’s absence hurt but that is not the larger problem in my opinion. The team was winning a lot of games when DeRozan was scoring 30 or more but he looks exhausted at this point and he is not as assertive as before. While LaVine has been doing a great job these days, the defense has been a problem for the Bulls. How will the Bulls fare in the upcoming window? Will they fall to the Play-in slots?

Points Range: The Bulls' offense has been in tatters recently. There has been a drop in production from Coby White, Alex Caruso is still rusty after a long lay-off due to injury while Ayo Dosumu is a rookie who can be inconsistent. However, Zach LaVine is heating up and has been dropping big-time points. Meanwhile, the Cavaliers have done well on the offensive end on the home floor and Darius Garland has been doing a fantastic job of setting up different players while also knocking down major shots. Evan Mobley will be huge in this game and he can extract some advantage against the Bulls through his athletic ways. I believe the Cavaliers will be tight on defense while the Bulls will be much better than in earlier games. The total points range seems to be 220-230 here, leaning more towards the early to mid 220s.

Prediction: This is an important game for both teams, the Bulls lead the season series 2-1 and they will like to get the win not only to get an upper hand in terms of rankings but if the team have equal records they will have the edge. The Bulls will need to switch on their defense and there are suggestions that Patrick Williams, the Power Forward who is returning after being out for the months, can be a bit rusty but still is a quality defender. I see a close tussle here and the Bulls can surprise Cavs here. The Cavaliers are a safer bet though. I think the final scoreline can read something like 115:111 here.