Cleveland Cavaliers vs Chicago Bulls: Bulls can face a lot of trouble here 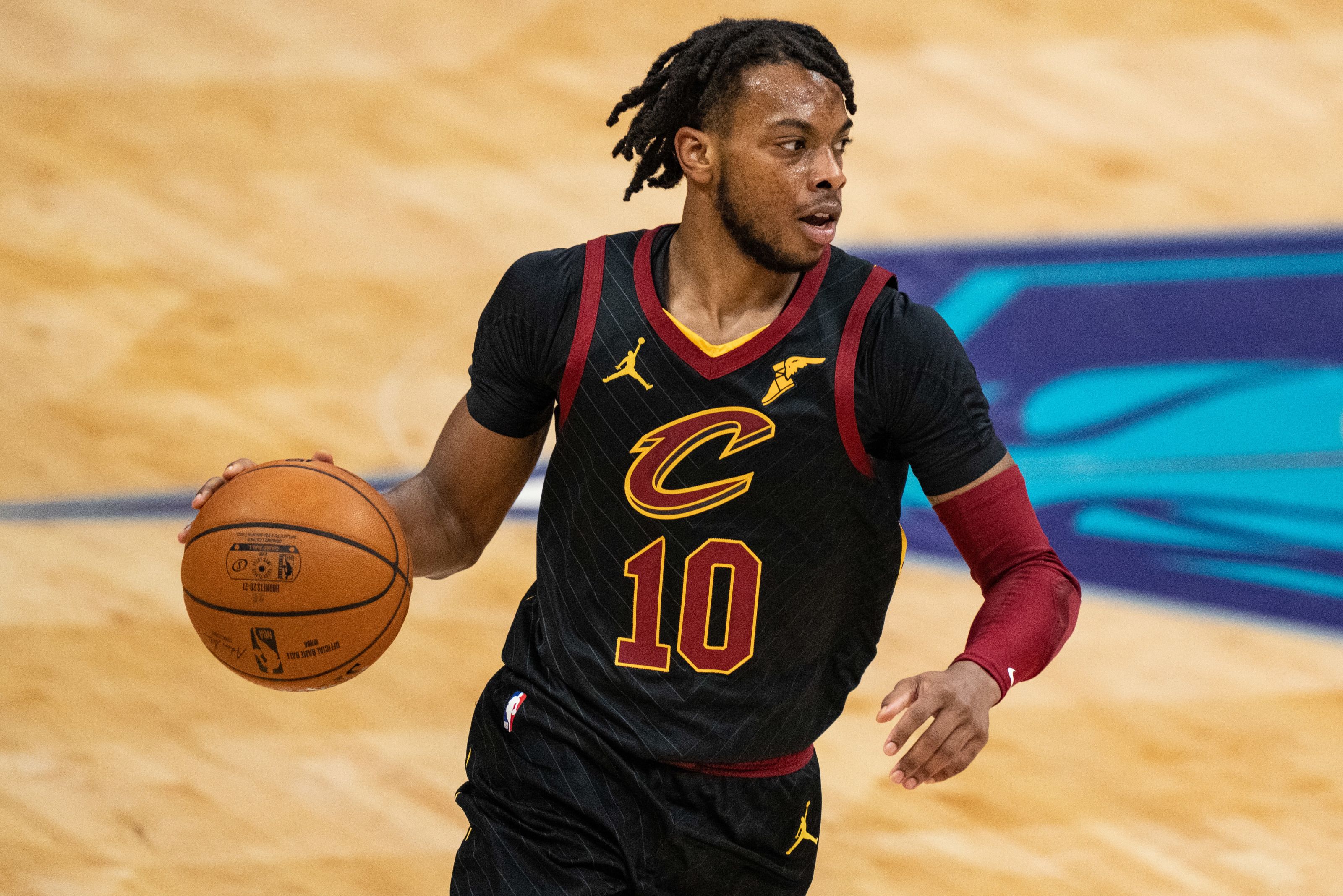 NBA betting is tricky, you can lose or win a bet with a made or missed basket or free throw in the last few seconds. In another tricky betting affair, the Cleveland Cavaliers host the Chicago Bulls in a heated Eastern inter-conference match-up. For a quick overview, head to the “Notes” section, for total discussion, browse through “Expert Betting Tips”.

Depleted Bulls: With DeRozan out, the Bulls can get hurt on the offensive end a bit but now, we have felt that the team has some depth indeed and that some players can raise their games. LaVine can raise his scoring from 24-30 points range to 28-35 points range. Ball can raise it from the 12-16 range to 16-22 points range while Vucevic is a legitimate 20-25 points scorer. Ayu Dosunmu and Derrick Jones Jr. can chip in 8-12 each while Tony Bradley and Troy Brown Jr. 4-6. With such kind of production, a 108-116 points range is achievable which is more than decent. But let us if this unit meshes as it did against the Nuggets when they scored 109.

Cleveland’s scoring: Cavaliers have been in subliminal touch offensively, touching the 108-117 points range constantly. The team offers Allen, Markannen, and Mobley in the frontline. While Allen has chipped in with an 18-28 points range, Markannen and Mobley can combine for 30 or so. Darius Garland at Guard on his best day can contribute around 25-30 but he usually figures in the 14-18 points range. Off the bench, Kevin Love, Cedi Osman, and Ricky Rubio can chip in with 30-35 points and the team passing has been better than early in the season. Cavaliers can mount a substantial attack even without Sexton.

Defensive comparisons: Bulls have adjusted as per the game mode and can hold a team in 103-107 points range but there is a catch, without Caruso the perimeter defense can weaken and an efficient team can exploit that. In high scorers, the Bulls can outscore the opponents so even if their defense is not elite on some nights, it is still good enough to bail them out late in the game.

I’d argue that the Cavs have been a better defensive unit, they have repeatedly held teams under 100 and their defensive tools are bolstered by the PF-C combination of Mobley and Allen whose length is bothersome. Yes, the team has given 109-112 points in the last two games, but hey, that was against Utah and Bucks who have scored 120-130 points recently. The Cavaliers’ defense is formidable and I think it can be trusted to avoid major blowouts.

Points Range: This is an interesting discussion. In the NBA, totals hover here and thither but the bookmakers are at least close to predicting 60-70% of the team. My scheme to predict the total is based upon specific match-ups, roster make-up, recent trends, and the potential to score more than the averages. I think Cavs can chip in 108-115 points against a depleted defense while the Bulls will have to do some heavy lifting to reach that range against the Cavs. In my opinion, the points range here is 207-217.

Prediction: Oh, well.. This is not an easy one to predict. Bulls are on a four-game streak and they have almost twice more wins than losses on road. Still, with a depleted roster, I think the Bulls’ frailties can be exposed by the Cavs who are comparatively healthier. I pick the Cavs but do check if there are absentees before the game in their regard. My prediction is the scoreline of 111:104 in the favour of the Cavaliers.