Content
To top
1.
The Cavaliers are still in the playoff zone
2.
Has Nikola Jokic won the duel for MVP?
3.
Expert Betting Tips
Users' Choice
12 200 USD

Cleveland Cavaliers vs Denver Nuggets: Hope for a good game from the home team lives on 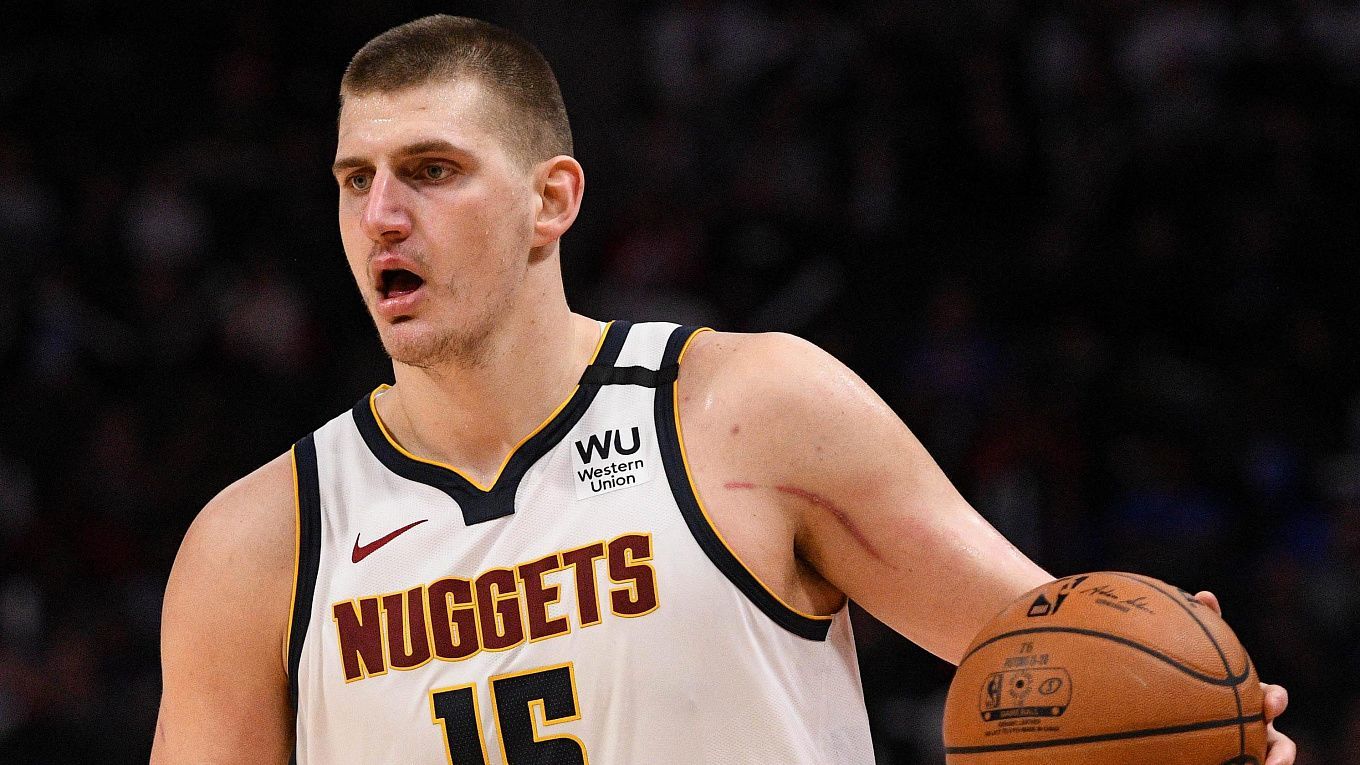 Cleveland are in 6th place in the East and with mixed results. Tonight is a very tough meeting with the team of the main contender for this season's MVP, but it's an extra reason to give a fight.

The Cavaliers are still in the playoff zone

The Cavaliers are 6th in the East but will have to try hard to hold on to that spot for the remainder of the regular season.

After winning a tough game in overtime against the Clippers on March 15, the team had already lost to Philadelphia on the 17th. Unfortunately, against Embiid and Harder, the resources of the league's third defence were lacking, as was the potential on offence. Still, two young talents in the form of Mobley and Garland are not enough to fully counterbalance serious opponents over the long haul of the season.

Has Nikola Jokic won the duel for MVP?

Denver strengthen their position in the play-off zone. It's been said more than once that the Timberwolves' pursuit prevents Mike Malone's team from somehow relaxing in the remaining games.

The last two games are direct evidence of that. If the victory over Washington was an expected story, the meeting with Philadelphia, especially on the road, is a very serious indicator. A head-to-head duel with Embiid and Harden, a test that the Nuggets passed with flying colours. And yet, despite their status as favourites, they can't play at half strength tonight.

The only meeting between the teams this season took place back on October 26 and it wouldn't do any good to review the result, although the Cavaliers won (99:87). Neither team is one of the attacking teams, so the total and individual totals should not be high, but we have to consider the option of a plus side for the home team as well.