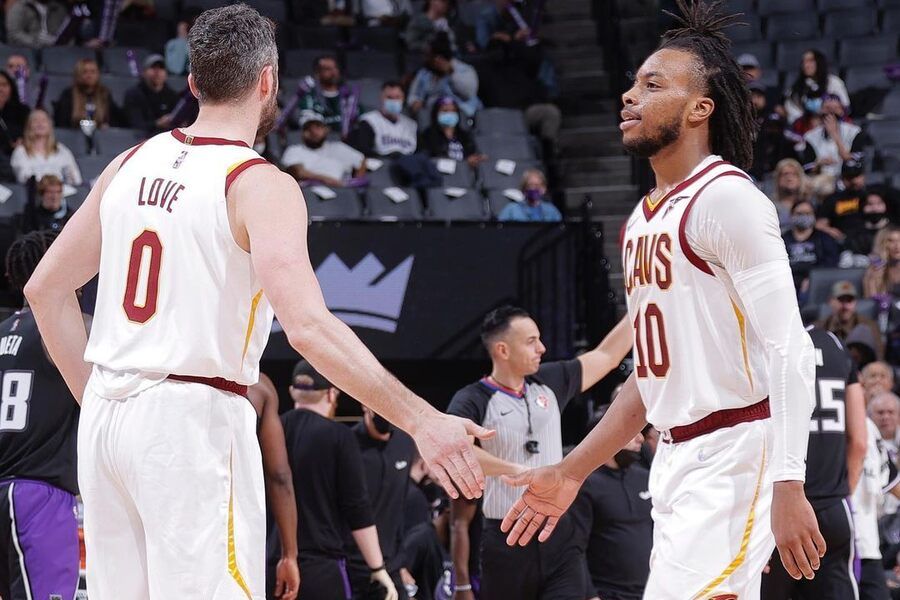 NBA betting scene is a complex one and there is a tendency for the bets to fall off on numerous occasions. With the battle for the Postseason only becoming more and more heated, we are bound to several squads pull off some big runs while there are squads that will fall off. This is the long season of the NBA where sustaining a run like the Suns is an exception to the norm. This has been the case for many years and this is what makes the whole scenery fun. And as the Cleveland Cavaliers take on the Detroit Pistons, we are sure to get another fun-filled affair.

Cavs are falling off because of missing Jarrett Allen

There is no doubt that the absence of Jarrett Allen is hurting the defensive side of things for the Cavs. His ability to play stellar help defense restricts the flow of points in the paint and the team has indeed fallen off defensively without him. However, the strong frontline is showing its grip alongside the stellar Point Guard in Darius Garland. The Cavs have lost three of their last five games due to the lack of defense and despite performances from Garland, Mobley, and Markkanen, the team has been able to keep the earlier winning run alive. One issue has been that Caris LeVert is yet to adjust to the Cavs system and his acquisition is yet to pay off for most parts. The Cavs must be wary of the trailing Raptors that are playing much better these days. However, the team can still manage to seize on the top-six spot considering the upcoming schedule is not that difficult but the Raptors are awfully close.

The Pistons have lost four of the last five games and the last game win came against a bottom-ranked Magic squad. However, if we compare the first half of the season to the second half, there have been massive improvements largely due to the presence of Cade Cunningham who has been pouring heat from different areas but lately, he has been absent due to injuries and is questionable for this game as well. All in all, this is not a surprise since the team is mostly young, lacks depth, shooting efficiency and the required aspects to make a Playoffs run. This is a rebuilding unit that must have gained a lot from the recent time where they have challenged even top-tier squads more often than not and unlike earlier when they were getting blown out, they have done a great job of getting things together and keeping it close at least. Marvin Bagley, Saddiq Bey, and Jerami Grant make up for a strong frontline but the Pistons management has the work cut out during the upcoming offseason.

Points Range: Although the Pistons did score 134 against the Magic in the last game, they will go up against a much more feisty Cavaliers team. On the offensive end, the Cavs have been doing a decent job of scoring 114 or more regularly which is an improvement from earlier but their defense is not as tight as it was earlier. The availability of Cade Cunningham is huge here and if he does play, the Pistons can field a much more effective attack. However, I see the Cavs offense clicking two games in a row and putting up at least 110 points here while holding Pistons under 106. I believe the total points range here is 210-220.

Prediction: The Cavaliers will play a second game on the second night and the last game versus the Nuggets went to overtime so there can be a lot of exhaustion. However, since the team is playing at home, it can provide some comfort. The Pistons are not a mediocre squad even if their record may show so because recently, they have been putting on some strong performances through the revamped play of various players. Despite the improved performance of the Pistons, I see the Cavs notching two wins in a row and winning 113:105 here.