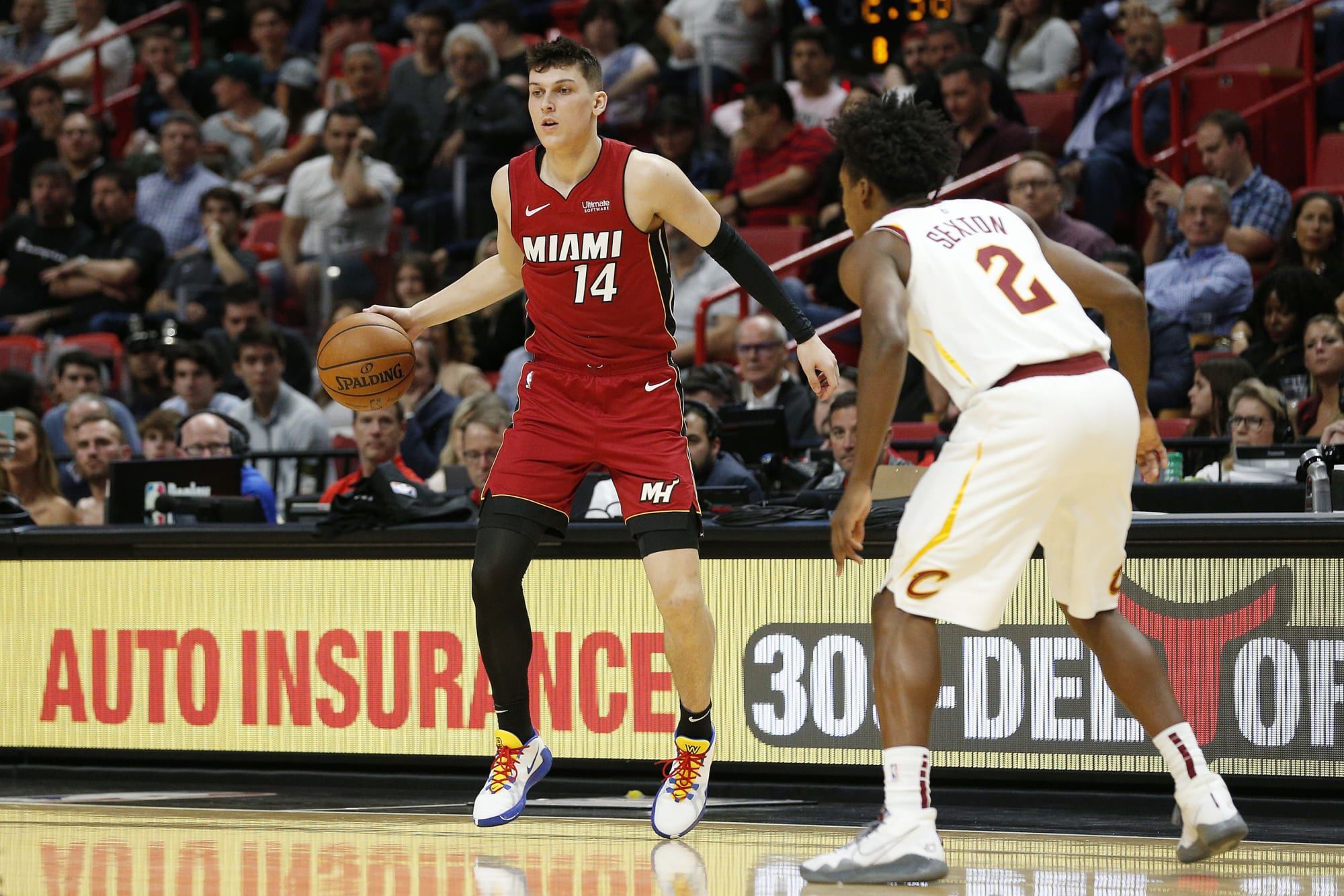 In this classic Eastern Conference showdown, the Miami Heat will host the Cleveland Cavaliers. Heat is five games above the 50% win mark while the Cavs are a game over that mark. Both teams are grappling with a ton of injuries so this is a difficult one to predict. For a quick overview, head to the “Notes” section.

Butler’s presence: Jimmy Butler missed the last game for the Heat. It means losing around 20-25 points a game but mostly, his defense is the key for Miami to stifle opponents’ charge at the perimeter. Jimmy also helps the team in giving directions on both ends of the floor and he is the heart and soul of this outfit. Apart from Butler, Adebayo is also questionable for the game and the one-two punch of Butler and Adebayo has propelled the team to the Playoffs before. Can Heat eke out some wins even if the two remain constantly injured?

There is still depth: Miami plays at a slow, elaborate pace, ranking among the bottom ten teams, but that is largely by design and due to the presence of smart half-court players. With this grind-out style, the number of possessions and that is why this unit puts a high price on defense. When the likes of Butler and Adebayo are in the lineup, Miami allows just 41 rebounds by opponents, which is the best effort in the league. The Heat is top-five in limiting opponents’ points are around 103 but if Butler and Adebayo end up missing the game, that number can probably take a hit.

Impressive on the road: Cavs have won most of their games on the road and are a sturdy team away from home. The team’s victory over a feisty Dallas must be a confidence-booster as Cavs blew Luka Doncic and co. away. If they face a depleted Heat, the Cavaliers will have a chance to eke one out her on the road. Cavaliers have not been pushovers and their metrics speak for themselves. The Cavs are top-two in restricting opposition’s points, averaging just 102.6 points a game. Of course, having top-notch paint defenders like Jarrett Allen and Evan Mobley

Players have put their hands up: Jarrett Allen has been impressive lately, hoarding 25 points and 10 rebounds in two of the last three games. Garland leads the team in scoring right now and has inserted 16-22 points regularly. The Cavs’ offense has improved recently and the team can put up 107-117 points. What can be the reason for that? Well, perhaps, with Sexton gone, the ball movement has been better and multiple touches mean more confidence for other players. It is not like Sexton is a liability on the offensive end but perhaps the new-look offense may be the answer for the Cavs.

Points Range: The Cavs have scored 112-115 in three of the last five games. The Heat had struggled to reach 110 or so before the game against the Nuggets. Both teams can put up points but also play pressure defense. If Butler and Adebayo play then the scoring range can hover around 195-210, which means a grind-out affair. If they don’t, this can go as high as 210-220. My gut says that the scoring range will be 205-215 for this game.

Prediction: A lot will depend upon whether Jimmy Butler and Bam Adebayo are available for the Heat. Still, for the sake of prediction, I pick Miami for this game and Lowry and Robinson stepping up on both ends of the floor. The scoreline I select reads 107:101.