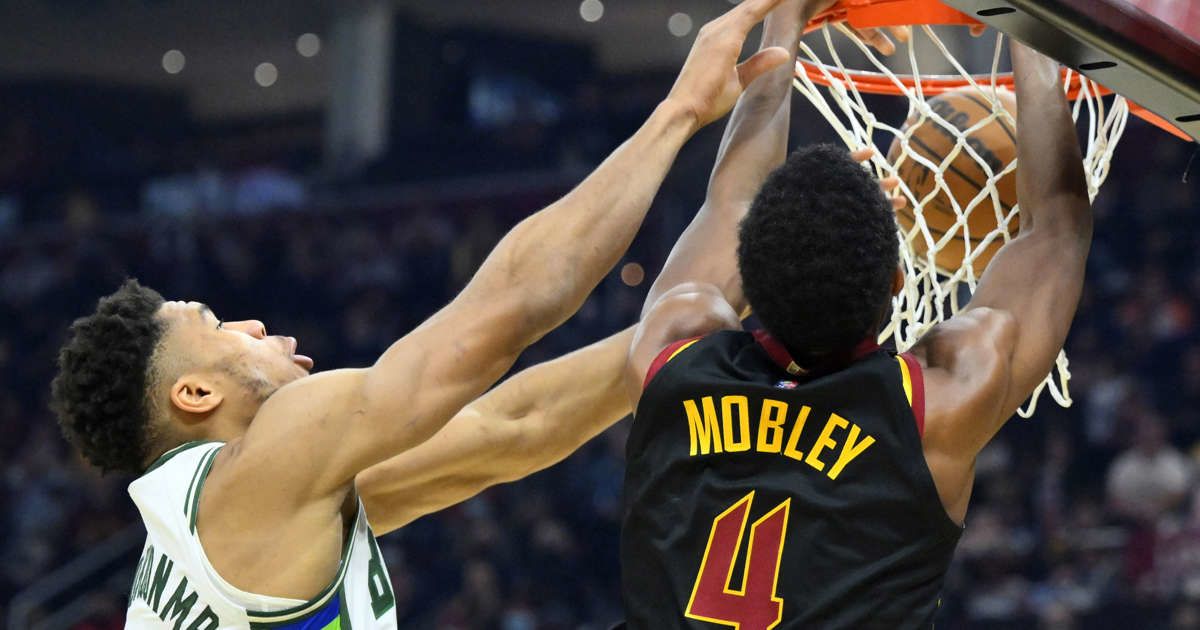 Hey peeps, the last day of the Regular Season has dawned upon us and now we are in the Postseason fervor. Some match-ups are yet to be decided but most of the picture has been clear. The Cleveland Cavaliers have been relegated to the Play-in tournament after some unaspiring play and they will meet the Milwaukee Bucks, a team that is a strong contender for the title.

Cavaliers are on a three-game losing streak and the post-All-Star period has been hellish for the team. The squad has lost more than 70% of their games since that period and ever since losing Jarrett Allen, their defense has fallen off. The trouble is that they have also been a high-quality offense throughout the season and recently, that aspect has only held them back further. The team can even up in the ninth ranking if they lose here.

Darius Garland has continued to be a significant playmaker and scorer but Caris LeVert has taken too much time to adjust and only recently has gotten some offensive flow. Mobley hasn’t been as consistent while Markkanen has done his bit. Love has been doing his job but even he has been a bit inconsistent. The Cavaliers have lacked quality scoring for most parts and they will be in a bracket where many teams are in more than decent offensive rhythm.

Bucks will be scary in the Postseason

I still believe the Bucks will be highly favored to make it out of the East and why not, they have to be the deepest team when it comes to the frontline. Giannis is sure to wreak havoc during the Postseason and most oppositions have had no answer for him. With his ability to finish inside, the team’s offense won’t be compromised even during the increased intensity during the Playoffs. And no matter who they face, they will be sure to pose a lot of challenges.

The challenge is only exacerbated when you take into account Middleton and Holiday. Middleton has had some 30+ points nights last Postseason and oh Lord, if he catches fire, watch out! I am sure Holiday will shoot better than he did during the last Playoffs and would it not be even scarier. Then you pitch in Lopez and Portis in the frontline, the team will have too many options to go to. Connaughton, Allen, and Matthews will get open shots and if they bury them, well, I don’t see how the Bucks can still be beaten four times in a series even by an elite East team.

Assuming they are available, below are my player-based stats predictions:

Points Range: Middleton, Antetokounmpo, and Portis are questionable for this game and the availability of the former two will determine the scoring output for the Bucks. On the other hand, the Cavaliers have been struggling on the offensive end for most parts and they are also weak on the defensive end. If the Bucks end up missing Antetokounmpo, it will open up more avenues to score for the Cavs especially because Lopez is also going to be most probably rested for the Bucks. I believe the Cavaliers will come up with a much better offensive performance even if Giannis plays. If Middleton and Antetokounmpo, I believe the total points range here will be 230-240. If they both miss out then it can be 220-230.

Prediction: The Cavs will be thirsty to end the Regular Season with a win considering they will be in the Play-in tournament. Darius Garland will need more support from his teammates because he has been overburdened with the offensive duties, which hasn’t been the case lately. If Giannis and Middleton play, I give the Bucks a 62% chance of winning, if they don’t then a 40% chance of winning. If Giannis and Middleton miss the game, I believe the Cavaliers will win 118:111. If they play then I think the Bucks will win 124:115.