Cleveland Cavaliers vs Milwaukee Bucks: This can be an intense affair 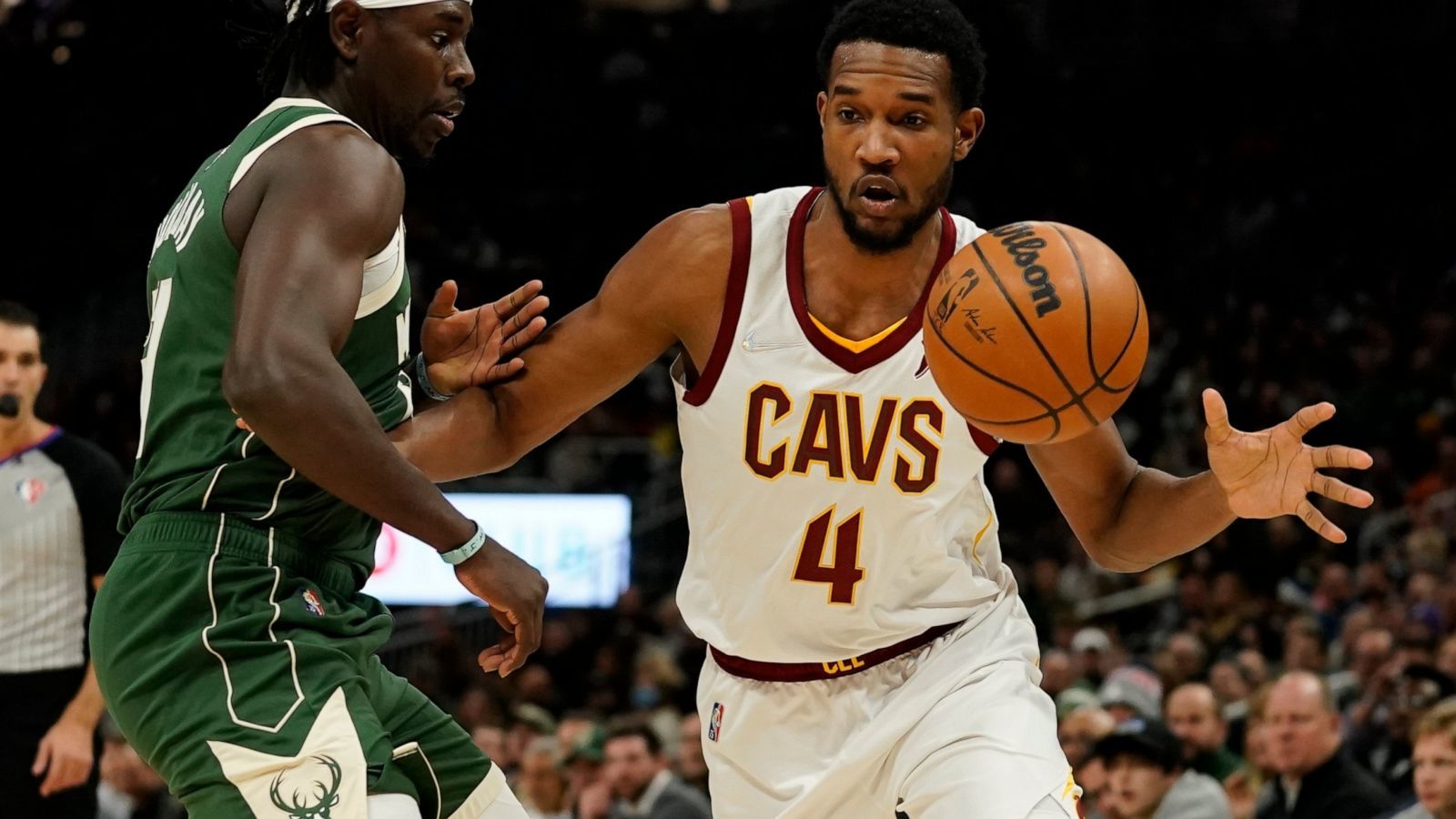 NBA betting is not an easy affair and you never know when the trends change in this league where each of the 30 teams play 82 games which makes for a lengthy season. That is why, hey, when you play such a long season, of course, there will be varied results and you can’t sustain similar offensive or defensive schemes during each game. And that is why, for me, who writes these pieces on an almost daily basis, the challenge has become even more difficult during the midseason window. Anyway, to continue the chain, let us talk about the game between the Cleveland Cavaliers and the Milwaukee Bucks in an Eastern Conference battle.

The Cleveland Cavaliers have a terrific record, winning 29 and losing just 19 games having won seven out of the last eight games using their length to full advantage during each game. On the other hand, the Milwaukee Bucks have 30 wins and 19 losses, just a win more than the Cavaliers and the Giannis-led team is on a three-game winning streak. Cleveland has been doing a wonderful job on the defensive end, shutting down multiple teams on a regular basis throughout the season. On the other hand, the Bucks have been doing most of the damage scoring-wise but yes, the current window also means that they have been getting back in rhythm after struggling during the first three weeks of the month. Can the Cavaliers length shut down the high-scoring Bucks? For my game total and result prediction, go to “Expert Betting Tips”.

Cleveland is doing a great job on defense, Garland is on fire

Cavaliers’ length has enabled the team to pitch a squad that has a lot of defensive grit and can both both their length and athleticism. The defense is strong largely due to playing two Centers in the starting lineup as Jarrett Allen and Evan Mobley both can play terrific help defense and make things happen on the defensive end. The team plays a point guard, a wing, a big-Forward, and two Centers in the lineup which is usually not the norm for many teams especially in an era where teams look to insert more guards in the lineup. However, it is this very strategy that has made Cleveland’s season a successful one so far.

Do keep in mind that Lauri Markkanen is going to miss the next two weeks which is a huge loss because his ability to shoot from outside helps stretch the defense and open up lanes for other players. It means that Kevin Love will get more minutes but hey, the veteran PF is surely a starting-level player despite coming off the bench. Jarrett Allen is questionable for the game and they do need him in this game to help the Cavs limit Giannis in the paint. Now is the time when Cedi Osman picks up his game to cover for the lack of Lauki Markkanen. But I think with Darius Garland in the picture, who has been a scoring and playmaking machine all season long, the Cavaliers can still give the Bucks trouble.

Bucks’ scoring abilities and the importance of Holiday

Bucks made a championship run last season with a sturdy lineup propelled by Giannis Antetokounmpo. For this team, Khris Middleton is a crucial part because of his all-around abilities and clinical scoring. Jrue Holiday helped provide stability to the guard position and his impact can’t be gauged in just statistics. Meanwhile, Bobby Portis has given much needed rebounding with Lopez out of the scene since long. Donte DiVincenzo who was a starter last season but had been out due to an injury for months has struggled to shoot during some games but scored 20 in the last game.

Coming back to Jrue Holiday, when he was out of the action, the Bucks collapsed during most games and ended up losing around 70% of their games and that alone sums up his importance to the squad. The lineup of Holiday, Middleton, and Antetokounmpo provides you with three high-quality passers, scoring threats, and just a balanced effort and with Holiday, the load on Middleton and Antetokounmpo is reduced. See, Jrue also is the primary ball handler and with him around, the Bucks have a reliable playmaker and dribbler, who can help the teammates spot up in different areas of the floor.

Points Range: Cavaliers have scored below 100 points in the last two games but their usual scoring range has been 107-114 during the recent months. On the other hand, the Bucks are on average a higher scoring team, often going past 110 points and has had many games where the team has pitched in 125 or more(Which hasn’t been the norm for the Cavaliers). Defensively, the Cavaliers have been a better squad and that is why even after scoring below 100 in the last two games, the team has eked out victories but yes, both the teams that scored under 100 because they are not high-yielding offensive squads. Cleveland has usually shut off teams in the 101-107 range but they have limited teams to under 100 too. On the other hand, the Bucks have usually given up 110 or more on a regular basis. I see the Bucks having a strong game here on the road but yes, I don’t see them going past 115. Meanwhile, I see the Cavaliers scoring around 105 or so. I think the total points range here is 210-220.

Prediction: Well, a lot of the dynamics will depend upon Jarrett Allen’s availability because he is a viable option to cut down the inside scoring of the Bucks. The trouble for the Cavs with Makkanen out here is that their bench will run thin but even then, Okoro and Wade has shown some promise scoring-wise too. I believe the Cavaliers will make the Bucks hard for most of the buckets, and on the other hand, I see Darius Garland coming in firing off the gates. I think the Bucks will take this game though with a scoreline of 111:105.