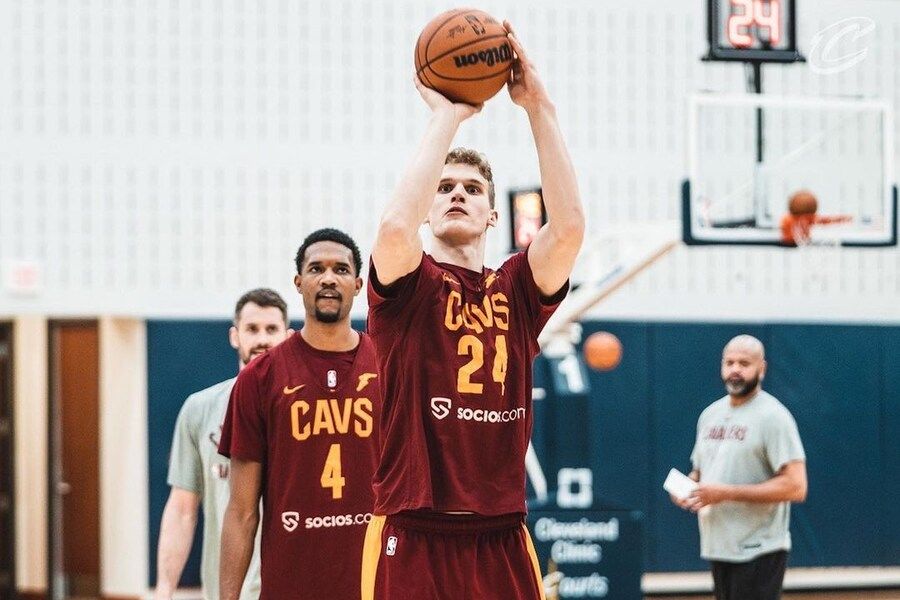 Hello, NBA lovers and betting enthusiasts, how has it been going for you? Surely, the season has picked on the heat and the betting scenario will be peak challenging once the Playoffs arrive, as we will see more and more quality teams clash against each other. However, there is still 10 days+ worth of action in the Regular Season before that and some teams are looking to either solidify their top six or just find a way into the Play-in tournament. The Cleveland Cavaliers have fallen out of the top-six lately and they take on the Orlando Magic, a team with no chance to advance past the Regular Season.

The Eastern Conference race to the top keeps changing faces with each day and my god, how many different teams remain in contention for the top spot. The fifth-seventh ranked and eighth-tenth ranked teams are close as well. And here the Cleveland Cavaliers have fallen off a bit lately, conceding the sixth spot to the Toronto Raptors. The Cavaliers are on a three-game losing streak and will really need to break the funk here for good. Anyway, let us jump into the match-ups.

The Cavaliers' defense is surely not the same since Jarrett Allen has been absent and not only has the defense been watered down, Allen also performed physical maneuvers on the offensive end, dipping in paint points, grabbing offensive rebounds, and setting physical screens. Still, Darius Garland provides some semblance to the offense, and Markkanen and Mobley have had some solid nights too. However, Caris LeVert is yet to adjust to this system and his production has gone off the radar lately by all means.

The Magic has been having their own offensive troubles and they have been one of the least performing offensive teams all season long. Cole Anthony can have his shooting troubles too while the off-guard position with Suggs, Hampton, Ross, and Harris hasn’t been as productive as needed. Wing Wagner is a rookie and despite a lot of promise, he is yet to develop into a high-scoring option. Perhaps the most consistent offensive player for the team has been Wendell Carter Jr.. Meanwhile, Bamba and Wagner can combine for decent production in the middle but Magic lacks a star scorer right now(like Garland for Cavs).

Points Range: On average, the Cavaliers have produced more points than the Magic for most of the season. Although lately, the two teams have been on a pretty much similar tangent. Defensively too, they do appear similar but the Cavaliers can tighten it against struggling offenses for sure. The Magic should be wary of Darius Garland who has continued to extract elite production as a scorer and playmaker, whereas Magic’s Cole Anthony needs to shoot better. Both teams have the tendency to underscore during multiple quarters, however, in this game, I back the Cavaliers to come up with a strong response. I see the total points range in 210-220.

Prediction: The Cavaliers have been not playing a quality brand of basketball lately and they need to up the ante or they will get in the Play-in tournament or the Playoffs on a low note. First, they need to claim the sixth spot back from the Raptors and games like this one against the Magic do provide them with such opportunities. Despite their recent struggles, there is no doubt that the Garland and the Cavaliers will enter this game as favorites and I back them to win 113:104.