Content
To top
1.
The home team hasn't been able to get a solid win since mid-February
2.
Harden and Embiid aren't as strong as they seemed
3.
Injuries and suspensions
4.
Expert Betting Tips
5.
Betting options
Users' Choice
12 200 USD

Cleveland Cavaliers vs Philadelphia 76ers: the guests are likely to come out winless 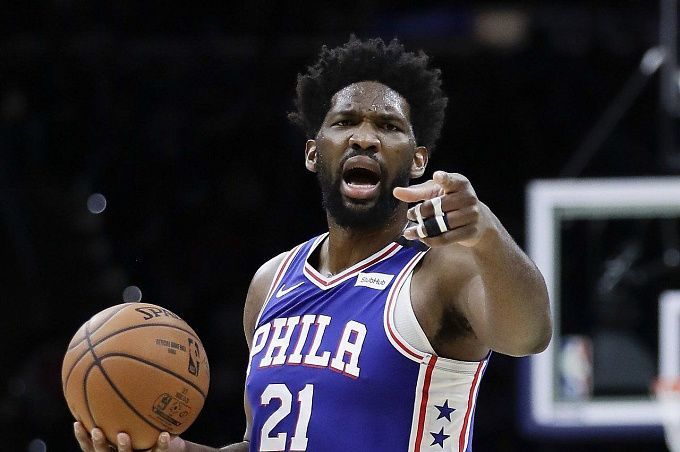 Philadelphia are clearly trying to find balance in their game now, alternating wins and losses. Meanwhile, the hosts will try to win a second game in a row.

Either of being a young team or for some other reason, Cleveland are clearly in a slump right now. Since February 13, the team has won only four games against eight losses. And as a result, they are now in 6th place in the East.

The last game, however, was a win. In overtime against the Clippers, J.B. Bickerstaff's team was able to handle their opponent. Of course, the absence of Jarrett Allen couldn't but affect the match, but the Cavaliers still have the resources to contend with any opponent.

Harden and Embiid aren't as strong as they seemed

Harden's transfer is certainly one of the loudest deals of the season, but it looks like James, regardless of the team, is still a player who is far from being able to prove himself against strong opponents.

Since March 5, Doc Rivers' team has alternated wins and losses, but the unpleasant thing about it is that they managed to beat Cleveland, who are clearly on the decline, Chicago, who also cannot play against strong opponents, and Orlando, the weakest team in the league. Miami, Brooklyn and Denver had to deal with a loss. It will be very difficult to win tonight.

The teams played each other not so long ago, namely on March 5 and it was Philadelphia that was able to get a 6-point win (125-119). Today, both Harden and Embiid are ready to play after their loss to Denver, but Cleveland will have to do without Allen. Whether Garland and Mobley will be enough to fight for the victory remains to be seen. The meeting is very likely to be high-scoring, though the victory of the hosts does not look like the best option for betting.