Cleveland vs Charlotte: Both teams are struggling on defense 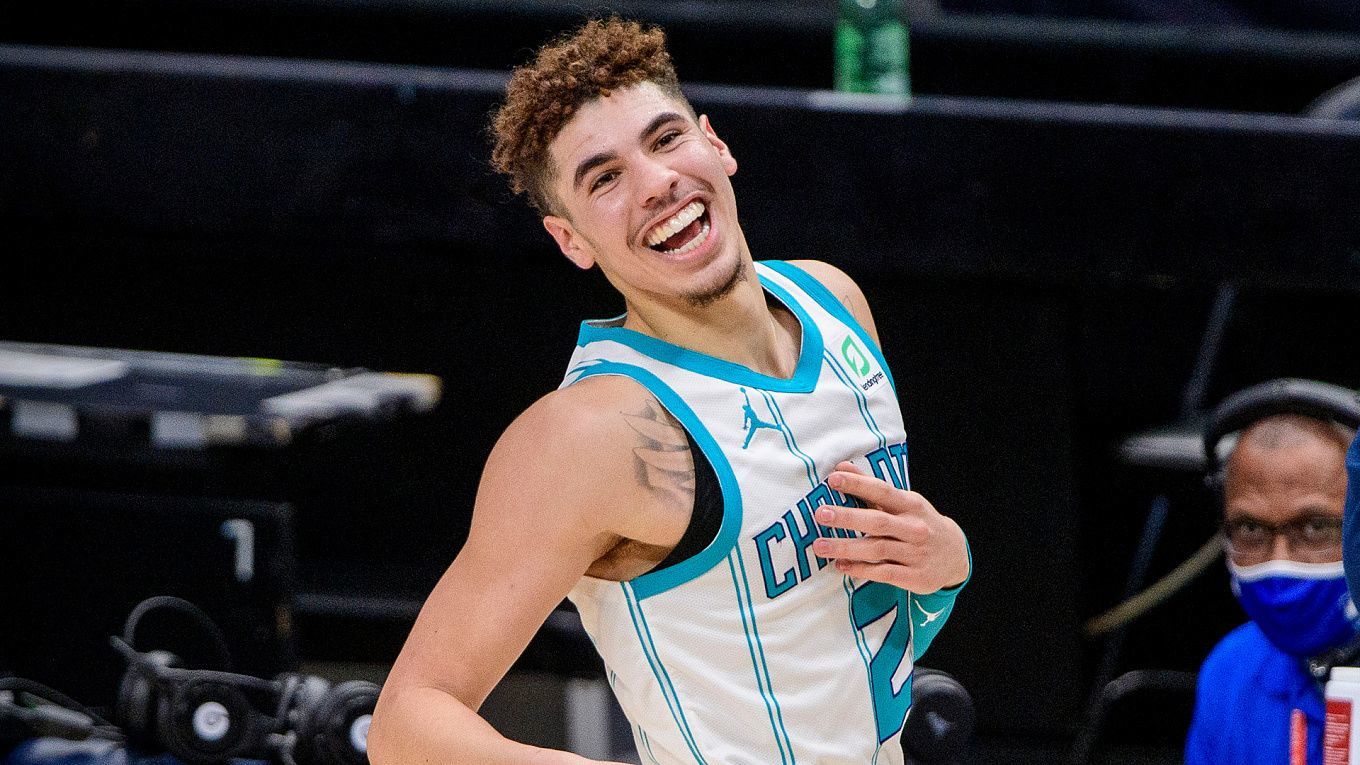 Charlotte pulled off a huge comeback in their season opener, dropping 20 points on Indiana and picking up the win. Riding the wave of success, will the Hornets beat Cleveland as well? There are several options to consider.

Cleveland has problems on defense

In the season opener, the Cavaliers were nothing like the team of J.B. Bickerstaff, a coach who can put up a stout defense. While playing away against Memphis, Cleveland allowed too much to their opponent and deservedly lost, 121-122. Jarrett Allen was the most productive player on the Ohio team with 25 points. Collin Sexton scored 17 points and rookie Evan Mobley earned 17 points.

The Cavaliers’ roster has very few really good point guards, and with the signing of Lauri Markkanen and putting him in the starting lineup, the frontcourt will also suffer on defense. So far, it's hard to imagine what the coaching staff can come up with to improve defensively.

Charlotte got off to an impressive start

James Borrego’s team proved in the first game of the new championship that they are ready to face the most serious challenges. Charlotte turned the tables in a disappointing home game against Indiana, giving up 20 points in the third quarter. The result was a 123-122 win at the end. A crucial success from a psychological standpoint.

LaMelo Ball should be singled out by the Hornets for his performance against the Pacers. The point guard made 7 assists, allowed 2 turnovers, and scored 31 points along with Gordon Hayward who was a key factor in his comeback. Hayward has earned a total of 27 points.

The Hornets allowed Domantas Sabonis to earn 33 points in the match against Indiana, which is a pure indicator of the frontcourt defense struggling. Given Cleveland's set of big men, Charlotte can expect plenty of trouble in the upcoming game. However, the Cavaliers seemed weak defensively in their game against Memphis.


Tags:
Rating:
0
Comments (1)
Sports Lover
User
Well, Hornets struggle due to their lack of frontcourt. I think PJ Washington can become a decent defender if he gets a role in this team. This Hornets has some weird combinations.
0