Clippers vs Phoenix: No comeback 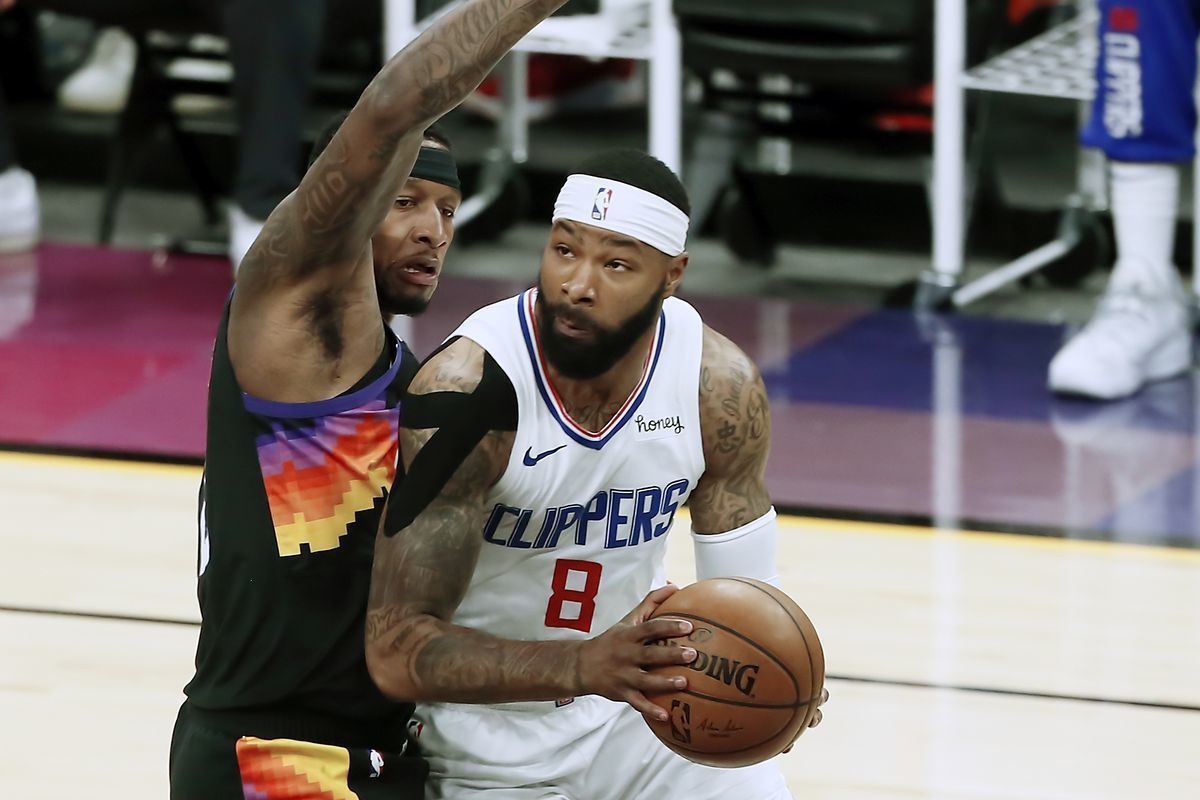 The Clippers managed to come back from 0-2 down twice in the current playoffs and now they should beat Phoenix to retain their chances of reaching the NBA Finals. This time it will be tougher for Los Angeles.

Los Angeles have won 6 of their last 10 NBA games with four straight wins in the series with Utah. The Clippers have frequently used the small five, with Nicolas Batum at the centre position on occasion. Against Phoenix, they struggled to do so effectively and had to give more playing time to the big men Ivica Zubac and DeMarcus Cousins. Due to injuries to Kawhi Leonard and Serge Ibaka, the Clippers’ rotation has been severely reduced, and, fortunately, Marcus Morris’ injury was not as serious. Paul George is not always effective and in his last 4 games, he is averaging 31.3 points, scoring at 44.2% from the game. Reggie Jackson has suddenly become the second option on offence, and Terance Mann has been a big help in some games on the other side of the floor.

Last game against Phoenix, the Clippers missed an alley-oop on Deandre Ayton with just over a second left. The final score was 103-104, a loss for Los Angeles. Tyrone Liu's team shot well from beyond the arc, making 13 three-pointers on 34 attempts. Beverley, Kennard, Rondo and Jackson were the leading scorers, Paul George made only 1 of 8 three-pointers. However, George made up for the misses with a good passing game and mid-range shooting for 26 points.

The Suns have faced big challenges in literally every other series of the current playoffs, but have overcome them heroically each time. Chris Paul is just recovering from a shoulder injury but tested positive for coronavirus before Game 1 against the Clippers. The star veteran should be back in action by Game 3 and will be a major boost for Phoenix. Monty Williams’ side have had problems with their point scoring, but overall Devin Booker is doing well. The Suns also have someone to score points. Deandre Ayton has been incredibly effective in the paint, while Cameron Payne has been one of the postseason’s major discoveries. Booker averaged 30 points and 8 assists in Paul’s absence, while Ayton had 22 points on 75.9% shooting. Only Abdel Nader is sidelined and is unlikely to help the team for the rest of the season.

Monty Williams’ men once again showed their dedication to defence in the last game. Jae Crowder struggled in particular, although on offence he failed to score in 32 minutes. Phoenix made only six three-pointers in that game, but they made up for it with 60 points from the paint. Cameron Payne was one of the best players on the court, with 29 points and nine assists. Booker had just 5 of 16 and 20 points, while Eaton scored 12 of 15, with 4 of his shots coming from midrange.

Phoenix were able to win last week’s game even though their shooting percentage from beyond the arc was terrible. Overall, the Suns were hitting well before the series with the Clippers, and with the addition of Chris Paul, they should be hitting much more open shots. At the same time, Los Angeles are scoring a lot of three-pointers, although their opponent is generally good at getting to the arc and contesting shots. The home team’s defence in the paint leaves a lot to be desired, and there are not many stable options on offence. I propose to bet on the following outcomes: