Dallas Maverick vs Indiana Pacers: the Mavs to Take Revenge for Their Last Defeat 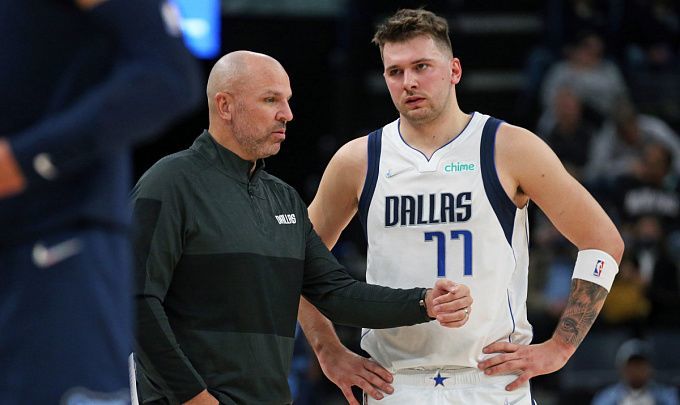 Dallas Mavericks will host the Indiana Pacers in the NBA regular season. Kidd's team has already lost to their opponent this season. Will the Mavs get revenge at home?

Dallas Mavericks have alternated between wins and losses in their last four regular-season games. Jason Kidd's final opponent was Portland Trail Blazers. The Mavs reacted quickly after their defeat by Golden State Warriors and ended up with a 132-112 win over Portland. The win was the 28th for the Mavericks in 49 games. Dallas is currently in fifth place in the Western Conference.

After three straight defeats from Phoenix Suns (103:113), New Orleans Pelicans (113:117) and Charlotte Hornets (126:158), the Indiana Pacers played an away game. They rehabilitated themselves after a defensive embarrassment, a successful performance against Oklahoma City Thunder. Indiana was more potent on the road than their opponent in overtime, 113:110. At the moment, Rick Carlisle's team is in 13th place in the Eastern Conference.

Indiana coach Rick Carlisle is very familiar with the Dallas Mavericks, but even his knowledge and tactical savvy will not help Indiana Pacers in this upcoming game. The Mavericks look more solid in almost every aspect of the game. In addition, Kidd's team is motivated to take revenge for the loss to Indiana in the first faceoff this season. As the main bet, I suggest considering the total points of the hosts, Indiana has troubles with the defence. Also, we can bet on Dallas' handicap. We do not know if the Pacers' leading players Sabonis and Brogdon will play. Even if they do, will they play their best? The apparent favourite is Dallas.