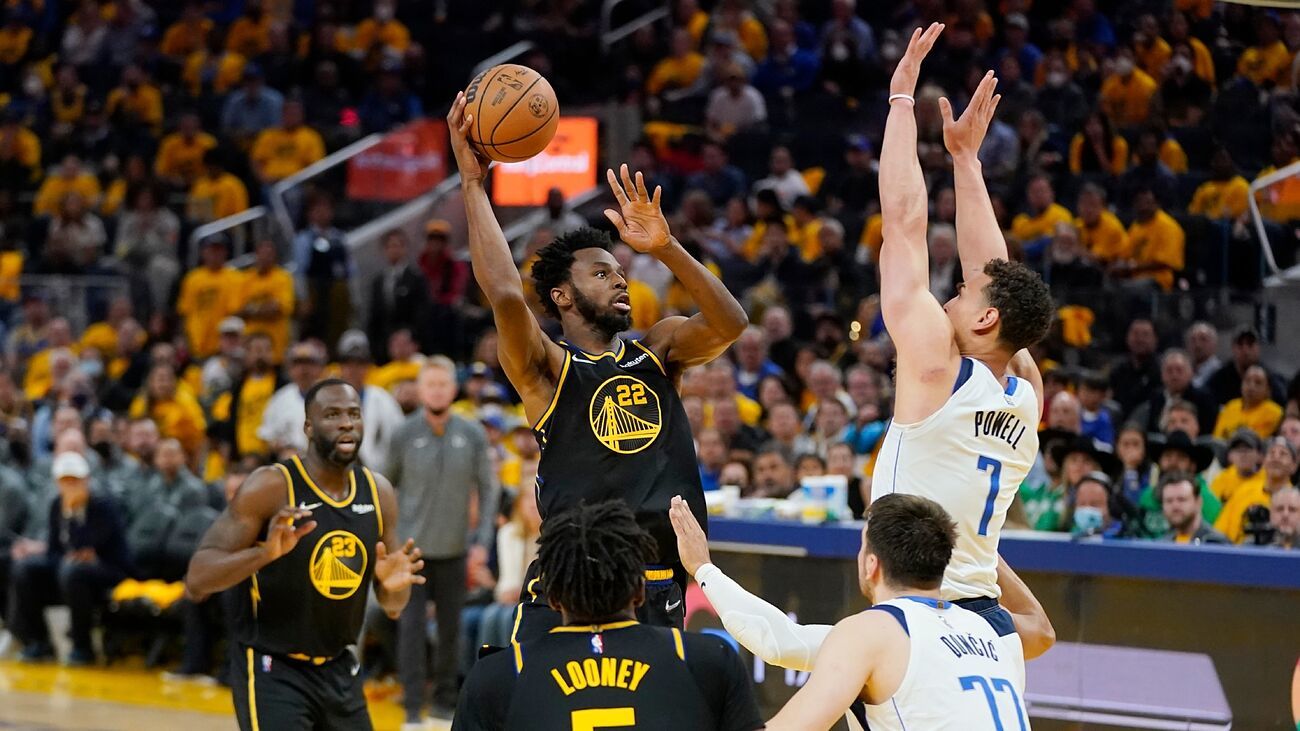 The NBA Regular Season has been on and this has been a fascinating window. This season has seen many teams rise up and some teams have been now feeling the heat of fatigue and injuries. Then there are teams that have got back after a slow start. One of those teams, the Golden State Warriors are going to take on the Dallas Mavericks.

The Mavericks come into this affair after losing 115:124 against the Bucks despite a 27 points outburst by Luka Doncic. They have now lost four in a row and seven of their last ten, most of the losses have been away from home, but some losses have come at home too against depleted or average squads. They will have play four out their next seven away from home, so this home game is a big deal for them early on in the season. A nine wins and ten losses for the Western Conference Finals runner-ups and a team run by Luka Doncic isn’t befitting of an elite squad.

The team has lacked depth in multiple areas. The Forward position manned by Dorian and Reggie is defense heavy but Reggie Bullock is having one of the worst offensive starts in the league, constantly hurting the team on that end. Christian Wood and Spencer Dinwiddie have given some strong scoring efforts but Doncic needs more from Tim Hardaway Jr, who is also having one of the worst offensive seasons. Thus, having two struggling offensive players in the regular rotation has hurt the Mavs a lot.

The Warriors marches into the affair after defeating the Minnesota Timberwolves 137:114 as Stephen Curry nabbed 25 points and 11 rebounds. They have now won in a three and because of that, they now have 11 wins and ten losses. Their next five games have been slated against teams that are not at an elite level and this is an area where they can pincer out a ton of wins. Their play has improved over some months and one of the major reasons for that has been Klay Thompson’s return to form.

Stephen Curry has been a strong offensive player and he has been in amazing form throughout the season, which is the least surprising thing. Thompson and Wiggins have been strong support since last season or so and they continue to be a strong presence. Draymond Green is the staple on the defensive end but the bench will need to step it up further. Jordan Poole has been getting his rhythm back after a slow start and the middle position remains undermanned with James Wiseman totally out of rotation. The team misses the bench unit from last season a lot.

While the Warriors have struggled away from home, as of now, they have the momentum on their side unlike the Mavs. The Mavs have one of the thinnest offensive depth in the league, too heavily dependent upon Doncic and they need more from their lineup. The Warriors need a lot of lift on the defensive end. I believe the Warriors will deepen the woes of the Mavericks and grab a win here.