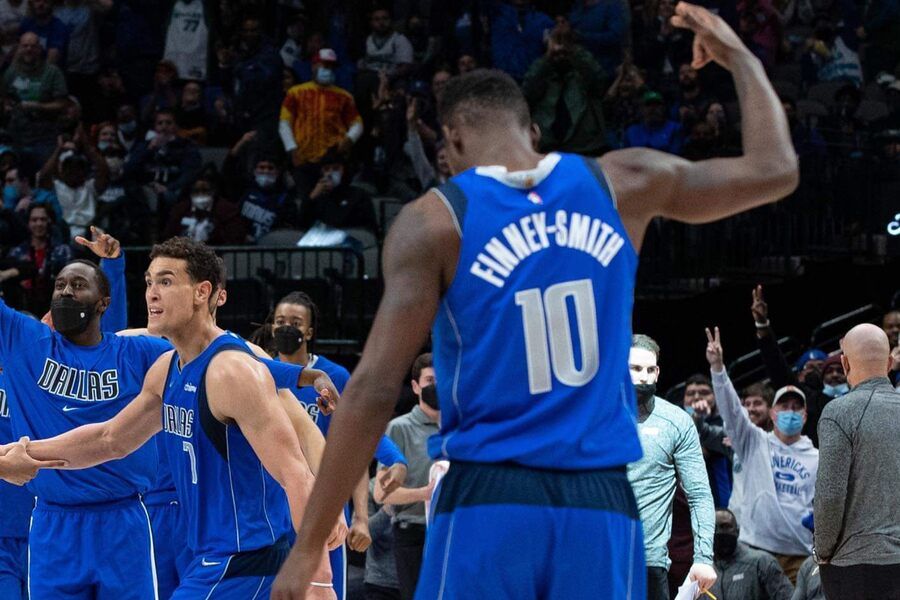 The NBA grind continues and the recent window has been rather punishing for me as someone who predicts the outcomes. So, how is it going for you bettors? Well, it is surely a tricky terrain when it comes to NBA betting and to traverse this is not an easy job at all. Still, as long as the NBA athletes hit the floor, I will be willing to engage in a thorough analysis and how the games will shape up. Building a picture regarding a game is no easy job but hey, the whole betting world is not supposed to be that way, isn’t it? And keeping that in our mind, let us jump into the game between the Dallas Mavericks and the Houston Rockets.

Mavericks can be tough in Playoffs

One thing that works in the favor of the Mavs is their top-quality defense. This is a team that has set a high standard on the defensive end and with the way Luka Doncic is showcasing his all-around game, the ceiling for the team remains high. With the fall of the Warriors and sometimes the wavering play of the Jazz, the Mavs can perhaps carve out some window to make a run at least till the Western Finals. However, the high-quality opponents in the Suns and the Grizzlies are not going to be easy foes in the postseason and will be most likely favored over the Doncic-led Mavs. Still, with the three Point Guard lineup of Dinwiddie, Brunson, and Doncic, the team has three ball-handlers, shot creators, and playmakers. The defense-heavy frontline of Bullock, Finney-Smith, Kleber, and Powell also complements the guard rotation.

Rockets are having a painful rebuild

The above title clearly indicates the season of the Rockets. They have been struggling to scrap wins and losing streaks are commonplace for the team. The team did beat Wizards by a big distance during the last game, however, this has not been the case even against struggling squads like the Wizards. Against teams like Mavericks, you’ll not favor the Rockets to come through, because they have been giving away 30-40 points during multiple quarters while not managing to go near that mark on a regular basis during a quarter. The backcourt of Kevin Porter Jr. and Jalen Green is exciting, but it really needs a lot of work going ahead, especially on the defensive end. Christian Wood has been a force in the middle and has played some of his best basketball recently, but it remains to be seen what his future with the team will be. Alperen Sengun has been seen as a suitor for the Center position but he will have to develop his game in myriad ways to notch big minutes next season.

Points Range: Defensively, the Rockets are nowhere close to the Mavs and the Mavericks have done a great job of holding teams below 110 regularly. Offensively, the Mavericks are not among elite offensive teams but they can hold their own considering they limit teams to lower than their average. The Rockets do have a match-up advantage at the Center position but Dwight Powell has kept on dialing in on some brilliant scoring nights every now and then for the Mavericks. However, Luka Doncic will be out for the Mavs in this game which can hurt the team balance. However, with Dinwiddie and Brunson, the guard position can find decent production. I believe the total points range here is 210-220.

Prediction: Mavericks missing Doncic surely hurts the team balance but this is a great opportunity for Brunson to showcase what he can do when given more possessions as his number of touches has decreased since the inclusion of Dinwiddie. The Rockets can find some openings to notch a victory but I don’t see the Mavs handing over an advantage. I predict a 111:106 Mavericks win here.