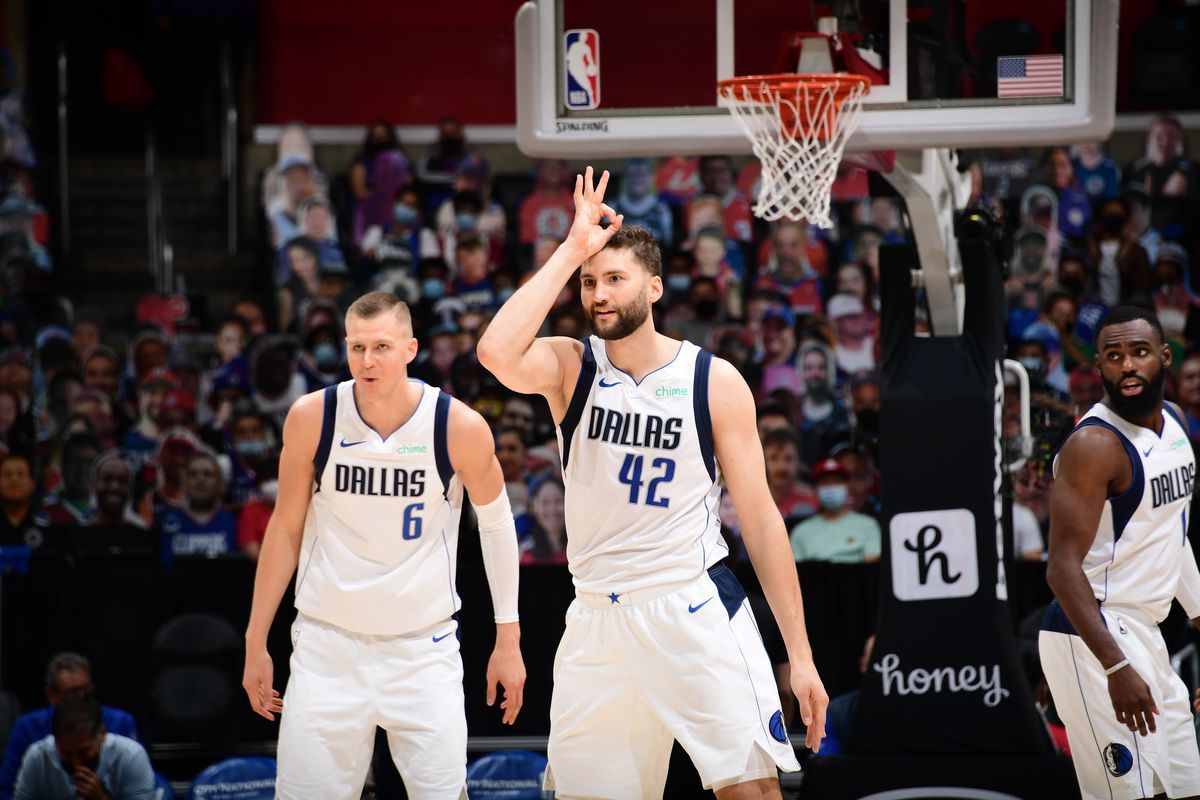 In this Western Conference affair, Dallas Mavericks fight it out versus the Los Angeles Clippers. Dallas is 3 games over the 50% win mark while Clippers is two games over the mark. Mavericks lost their back-to-back outings against Suns without Doncic while Clippers are also the losers of the last two games. For quick notes, simply head over to “Notes”.

Experience has been key: With George, Bledsoe, Jackson, Batum, and Zubac in the starting five, the Clippers’ four starters are above the age of 30 and have been around for many years in the league. Still, this same experience can help them get a winning record so far. The starting unit is backed by dependable bench players like Mann, Hartenstein, and Kennard, who have played well during the season. The Clippers have been on a seven-game winning streak before so they will like to put their struggles aside against Dallas.

Why Kawhi is needed: The Clippers defense has been alright but Kawhi gives you extra possessions and even more armory on the defensive end. However, the issue is bigger o the offensive end. If both Jackson and Bledsoe misfire from the field then Paul George has to take 25-30 shots and that affects the offensive make-up resulting in inefficient shots. When he was healthy, Kawhi gave the team around 25-30 points regularly. However, with Kawhi out of sight for months, the Clippers’ experience must rescue them somehow.

Why Luka is crucial: The Mavericks unit in the last two games has held the lead till the third Quarter but then has been unable to close it out. Why? Answer: Luka Doncic. Luke is a crucial part of this team and he is responsible for around 25-30 points and 10 assists or so every night. Doncic helps Mavericks to move the ball better and also is able to score difficult buckets late in the game. There is a reason why the team has been unable to pull through. Despite losing the last two games, Porzingis, Hardaway, and Jalen combined for around 65 points which means the team has some offensive depth.

Areas for improvement: Dallas has done a wonderful job of keeping teams at bay at the defensive end but if a strong unit launches an all-out attack, the offense can falter in shootouts. Mavericks lack depth in certain departments and their bench doesn’t play too deep and this is an area that can hold them back at times. Still, the team has been able to perform well but the injury to Maxi Kleber has been a little disruptive as well. Dallas needs to just find something more from the bench unit and the team can be a problem for many rosters.

Although Clippers have played some shoddy basketball in the past two games, one would believe that playing at home will be advantageous for them. The Mavericks’ chances are going to hinge upon where Luka Doncic plays for them or not. The Clippers are vulnerable and can hit cold spells on both ends. But we still believe the Clippers will win playing at home.