Dallas Mavericks vs Los Angeles Clippers: Watch out for George! 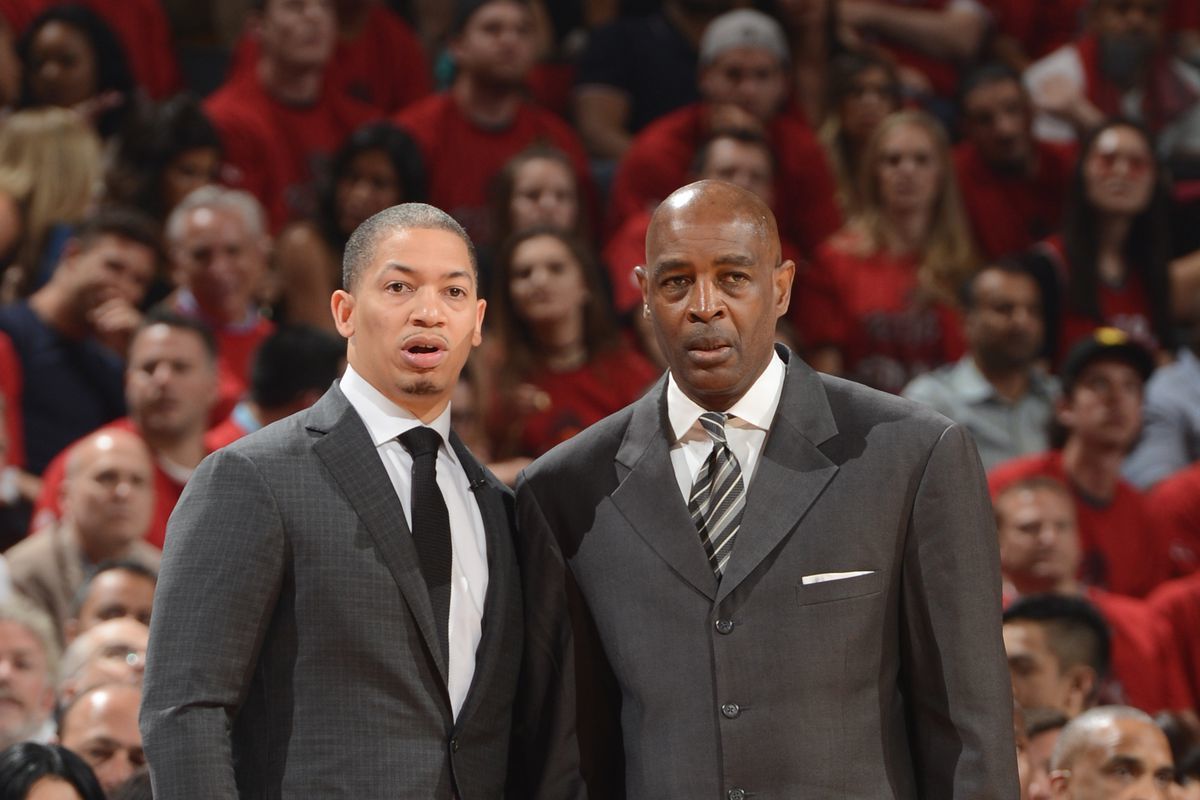 In this Western Conference battle, Dallas Mavericks fight it out versus the Los Angeles Clippers. Dallas is 2 games over the 50% win mark while Clippers is three games over the mark. This is a back-to-back game between the two teams and the Clippers beat Dallas 97:92 the first time around. For quick notes, simply head over to “Notes”.

Los Angeles Clippers: They have some issues

Sometimes the offense can suffer: Although Paul George is the staple of this offense and gives them around 25-30 points on most outings, Reggie Jackson’s production has affected the outcome for the team many times. When he is clicking at the scoring range of 20+, the Clippers are going to win the majority of games and when he struggles, PG is forced to take 25-30 shots and the offense goes out of rhythm. Bledsoe is more of a defensive presence than a scorer while Zubac can indeed clip in 10 or more points every now and then but the offense doesn’t run through him. Despite some decent scorers like Mann and Kennard coming off the bench, the Clippers are heavily dependent upon George and Jackson to bag wins.

Hold fort till Kawhi comes: If Clippers maintain the current win percentage of around 60 till Kawhi returns, you would think they have done their job. Clippers’ defense has been doing well and when Kawhi comes back he will not inherit a team that is lost on the defensive end. Kawhi provides them with 25-30 points regularly and is one of the best defenders to play the game. Surely, you’d think that the Los Angeles Clippers will be more than glad to have a record that is something like 25-17 till he returns. Now if you add Kawhi to this team and the Clippers have no serious health problems ahead, they are surely one of the contenders, aren’t they?

Dallas Mavericks: They have shown grit

Offensive blues: Dallas has averaged just 103.5 points per game this season and is among the bottom half of the teams in terms of scoring. To make the matters worse, Luka Doncic went down recently and that has hurt both the depth and scoring tools. Mavs have scored 98, 104, 91 without Luka and there has been one interesting trend. Mavericks have led till the half but have not been able to hold leads late in the game. This is where Doncic comes into the picture as he is one of the best late-game scorers in the league.

Defense fights it out: The defense has been the guiding ray of light for the Mavs. The team held Suns to 105 recently while only allowing 97 against the Clippers. This team takes a lot of pride on the defensive end and with a gutsy defender like Dorian Finney-Smith coupled with Powell in the frontcourt, the team defense has been stellar for the Mavs. However, you can’t just win on defense alone, and sometimes when you need late scoring, your defense can’t bail out every time, which has been the case for Dallas in the last three games.

Points Range: In the last game, the two teams combined for 189 points during a low-scorer. If we take into account some metrics then Dallas allow around 105 points and score pretty much around 103 while the Clippers allow around 102 and score around 106. Taking averages and recent form into account, this feels like something that will go in the range of 197-207 It feels like George will have an outburst in this game if he doesn’t get injured.

Verdict: Clippers will have a resounding advantage if Luka misses another game for the Mavericks. It feels like the scoreline would be something like 105: 100 in favour of the Clippers.