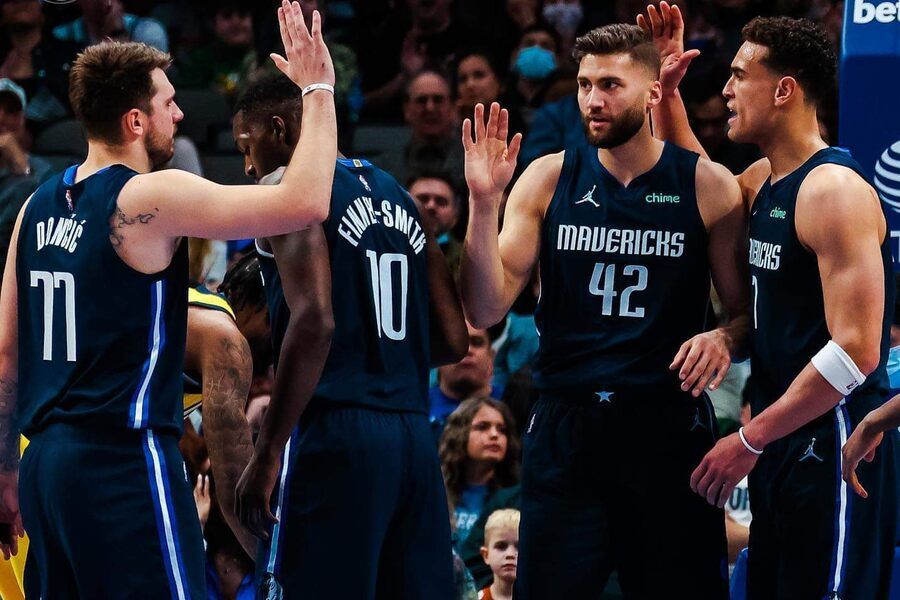 The NBA Regular Season is going to fold soon and it means we are heading into the Playoffs territory. This is the area where we see high-octane battles and the intensity rises even up further. However, this is not to say that the intensity right now is lacking by any means, the Regular Season is a long grind to prepare for the Playoffs and we are bound to see some exciting battles down the line. For various teams, this is a virtually knockout scenario and there is a lot to play for. In this game, the Dallas Mavericks will take on the LA Lakers in an inter-conference battle.

The Mavericks know when to choke the oppositions late in the game, especially on their home floor. The team’s second-half defense has been incredible and unless an opposition builds a hefty lead in the first half, it is difficult to overcome the Dallas Mavericks in the crunch moments. Luka Doncic’s offensive game also enables Dallas to close out games on the offensive end and with two other Point Guards in Jalen Brunson and Spencer Dinwiddie, the team has two other incredible shot creators. The frontline of Bullock, Dorian Finney-Smith, Kleber, and Powell, make it tough for the oppositions on a game-by-game basis. In the Playoffs, this can be a huge factor and if Dallas seizes the fourth spot, they are most probably going to make it to the Second Round.

Lakers are derailing (nothing new this season)

With LeBron James’ injury and the Spurs’ improved play, the Lakers’ chances to make it into the Play-in tournament are dwindling. This is an important time for the team and with each day, there is skepticism that the team will be able to even grasp the tenth spot as the Pelicans and Spurs are breaking away. Russell Westbrook has done a more than decent job actually if you look at his all-around skills and with LeBron out, Monk and Anthony will need to up their games. Whereas the Guard rotation of Horton-Tucker and Reaves will also need to become more consistent because it is high-time for the LA squad. This has been a highly underwhelming season for the Lakers squad and time has ticked on without the team making any big winning streaks for most parts.

Considering these players are available, below are my player props statistics predictions:

Points Range: The Lakers can struggle big-time without LeBron James and it will be up to Malik and Russell to stack up a bunch of major points. The Mavericks are getting done on the defensive end and even a hot start against them can fall short because they know how to limit the opponents during the second half. The Lakers' defense is not that effective, especially on the road and Luka Doncic can go for a big night considering their defensive holes. The Lakers will need to step it up here because a low-efficiency night can surely derail their campaign even further but they are running into a nuisance of the Mavericks. I believe the total points range here is 210-220.

Prediction: If LeBron doesn’t play which he most likely will not, the Lakers are in huge trouble here. They have been losing more than 75% of their games without him and against elite teams, they look completely lost on both ends of the floor. I believe that the Lakers will do a decent job in parts but will get shut down in the second half by the Mavericks as even the elite offensive teams have been. I see the Mavericks winning this 115:105.

Detroit vs Dallas Prediction: No Chance for the Pistons