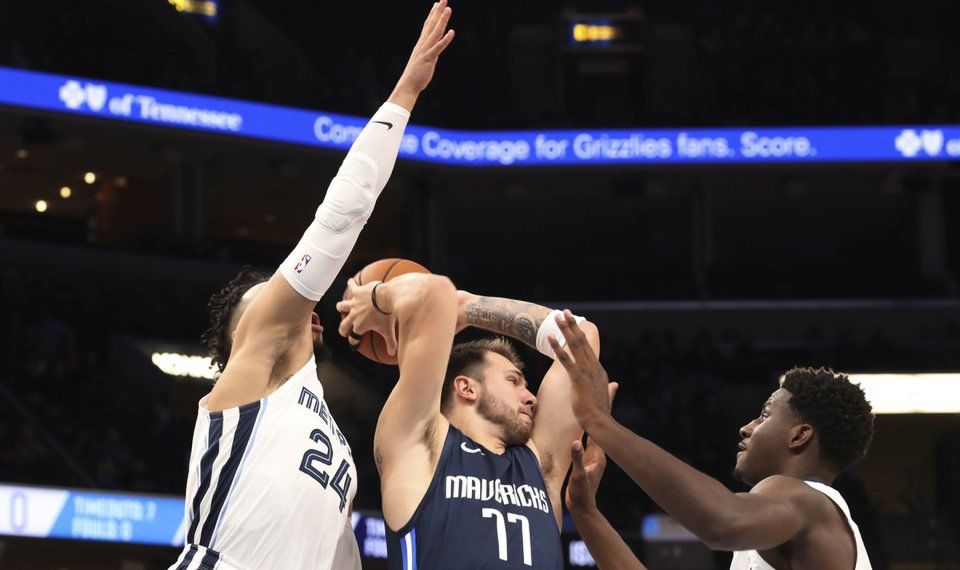 In NBA, no team can be underestimated, bottom feeders of the table beat the top teams many times in a season and you can see some teams performing well even without their leading scorers. One such team is the Memphis Grizzlies, who have won three in a row and will face Dallas Mavericks here who have lost three of the four games. Can Grizzlies win fourth in a row? For quick notes, simply head over to “Notes”.

Memphis is winning but…: Yes, the Grizzlies have won three in a row and that is some accomplishment in the NBA without your star player. However, there is a catch. In this last game, the Grizzlies beat the Thunder by an NBA record margin of 73 points, however, the Thunder who already struggle to produce offense played without its main scorer Shai Gilgeous-Alexander and main playmaker in Josh Giddey. The other two victories against Toronto and Sacramento, two teams who are below the 50% win mark. Grizzlies will be heavily tested against top-tiered teams without Ja Morant. However, if the team’s defense has improved then this run can be indeed sustained. Grizzlies have given away 120 or so regularly this season but have limited opponents to low totals in the last three games.

What is ailing the Mavs: Mavericks have lost three of their last four games. Two of those teams in Washington and Cleveland have played well all season long while Pelicans are a struggling team, although they have done pretty well in the second half of November. In two of those losses, the Mavericks’ offense went cold while the defense remained decent so the team keeps returning to the theme of going dry from the field. There is one area where the team is doing well is keeping the turnovers down, being among the few teams who have turned it over less than 12 times.

With Luka Doncic, Dallas is going to overpower most points guards in the league. The Dallas Mavericks have a reliable pick-and-pop player in Kristaps Porzingis while Tim Hardaway and Jalen Brunson can be dependable isolation scorers. On the other hand, with Morant out, the team has found production from Jackson Jr., Bane, Melton, and Brooks. Jaren will be fighting out against Kristaps at the big Forward position which looks like to me the most intriguing match-up as both players can go for 20-25 points consistently.

Points Range: It is difficult to predict the total number of points in this league because you never know which teams get hot and the teas get cold. Dallas is not among the elite scoring champions, it is not wholly comfortable in shootout scenarios. Grizzlies, on the other hand, look a bit revved up without Morant so you can’t underestimate them. Again, based on averages and the current roster make-ups, this can be a 210-225 points range game.

Prediction: Mavericks have not done well at home recently, losing their last three so you wouldn’t call them the clear-cut favorites. But I feel the team is due a win here after so many losses. I predict a 116:107 scoreline here.